Skied the four sides of the Pinnacle. Triggered two slab avalanches on the unsupported slope near the summit. The first one was smaller, it broke at skis, and I couldn’t really see its extent over the roll and around the corner. I think what slid was the nose to the skiers left of the second slide. The second one was triggered by the second skier and broke at his feet. It was about 50 feet wide with a max crown depth of apprx. 1 foot. Attached is a sequence of three pictures of the slide. No other signs of current instability. 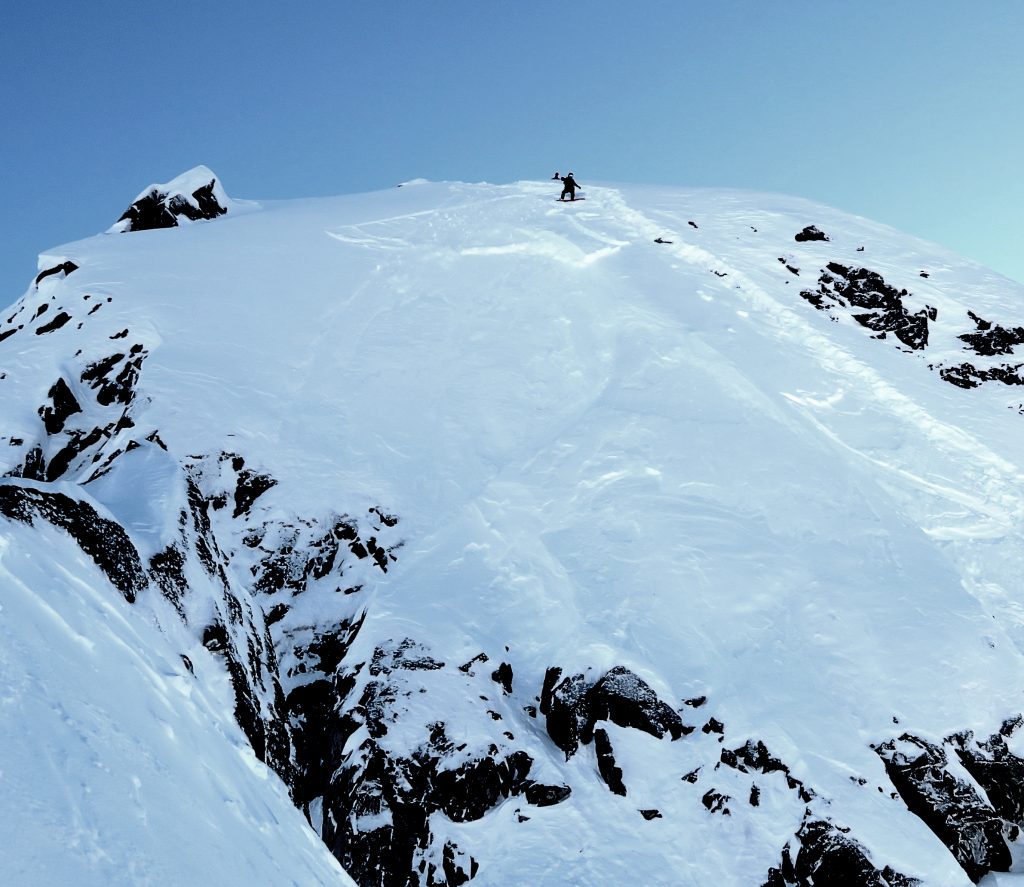 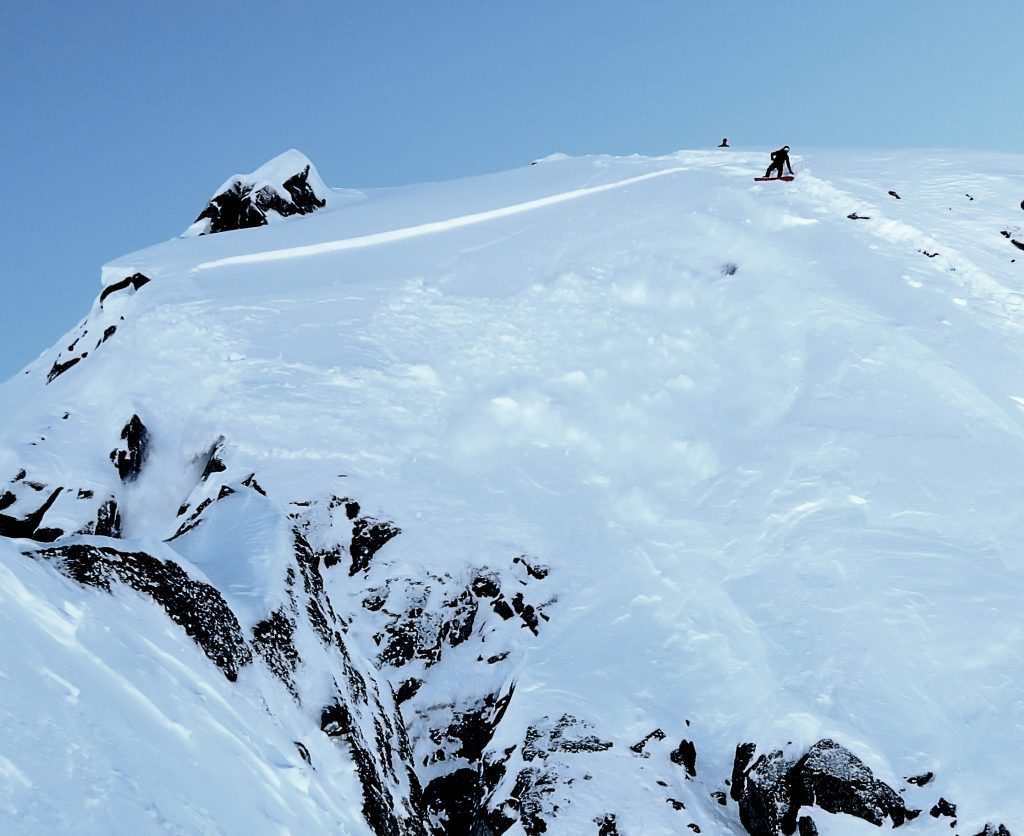 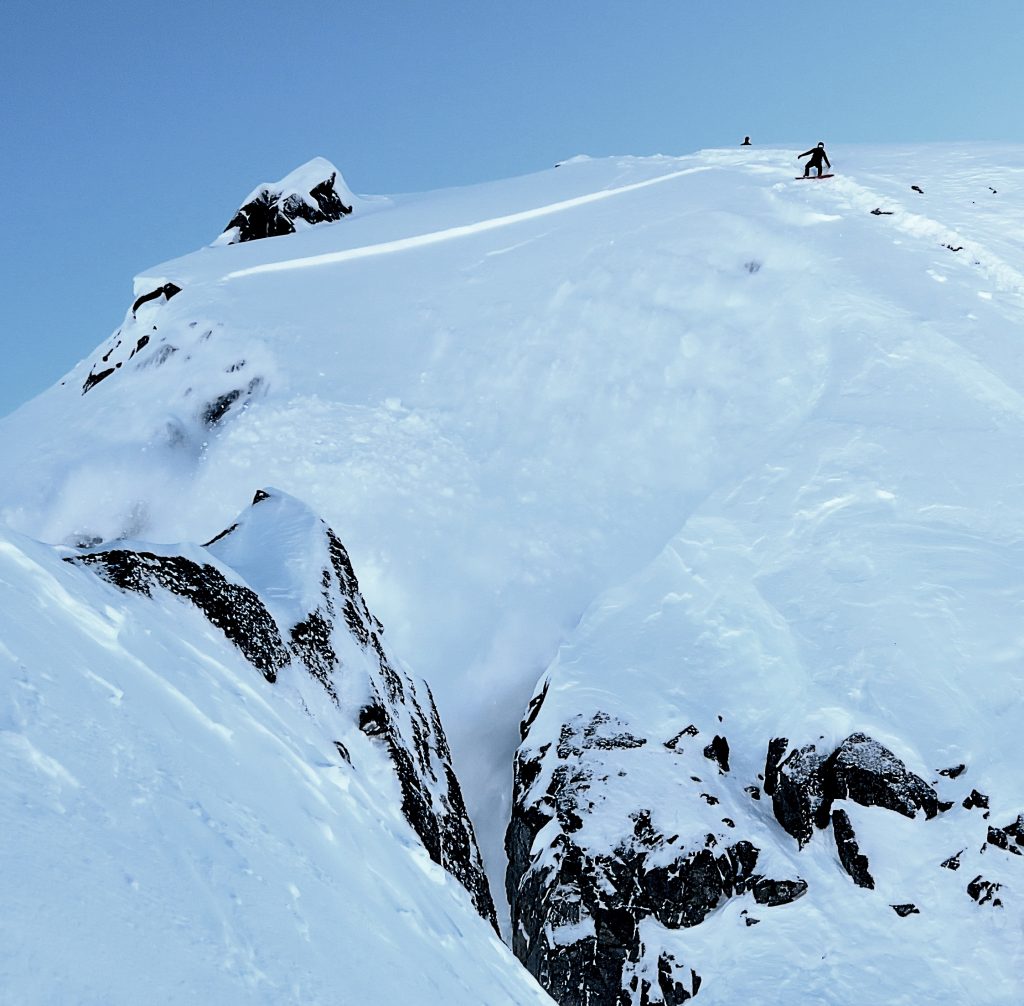