Weather:
36 degrees at 1000′. High clouds, no precip falling. Moderate winds from the
east and south east.

Red Flags:
Wind loading and shooting cracks observed around the transitional zones at tree
line (~2000-2600′). Small D1 avalanches were easy to trigger on steep
(>35 degrees) roll overs where these shallow (<1')wind slabs exist. The slab
seems to be failing on or just above a supportable crust at these mid-
elevations. I think in more cross-loaded gullies/ below ridge lines where the
slab is deeper a person would be able to trigger a larger avalanche.

No recent natural avalanches were observed today. Older crowns from Sunday and
Monday were filled back in.

Test results:
ECTN3. 20 cm down. Shallow wind slab on top of crust.
ECTX.
Note: Observed several different “interfaces” during a shovel shear test, none
of which were reactive in my ECT’s.

Surface Conditions:
Above 2000′: Variable depth soft slab. Dense, “grabby” powder above a
supportable crust. Crust will eventually disappear in the upper elevations of
Turnagain pass.
Below 2000′: A couple inches of moist, new snow on a supportable crust. Wind
was present at lower elevations though snow was generally too dense to
transport.

If the forecasted wind/ precip shows up tonight and tomorrow, these slabs will
become deeper and more touchy to human travel. Natural avalanches may also be
possible. Likely bed surface will be this stout crust. 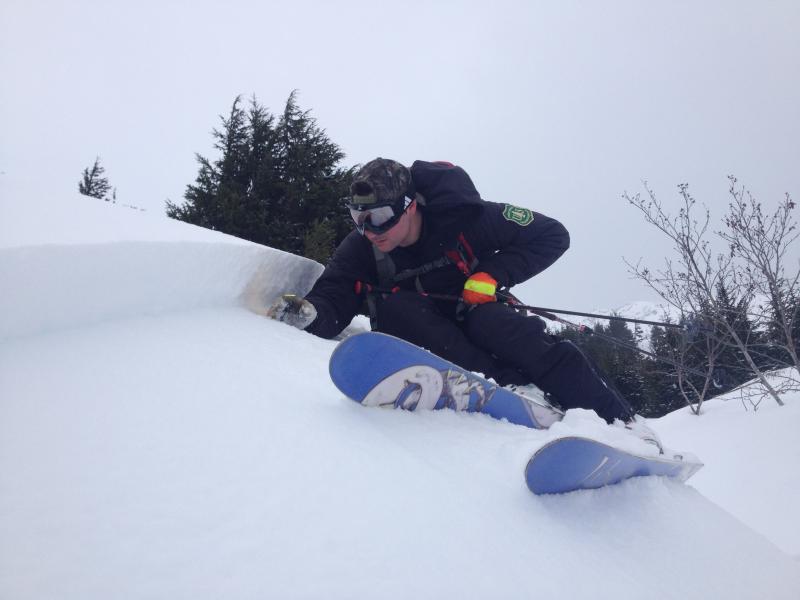 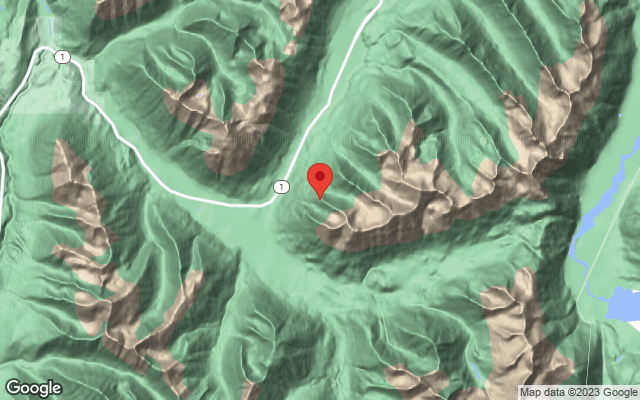