Overcast becoming obscured.
Very light snow starting around 12 pm
Northeasterly winds 5-15 mph with gusts in the 20s. Noticeable transport starting around 1:30 pm
Truck temp at the start of tour was 14°F and was 29°F at the end. Temperatures in the teens near treeline.

Due to the recent snow being fairly shallow in this zone. It was more of a hand pit vs snow pit day. Anywhere there was a bit of wind effect it was easy to get hand pits to fail on small chaining facets with small surface hoar. On southerly slopes the small wind crust/slabs were failing on the facets over the melt-freeze crust.

The overall structure was similar to what has been found in other locations on the Pass but the slab/new snow depth is notably less on here on the southern end which is often the case. The slab development over the 3.9 layer will continue to be something we are tracking. 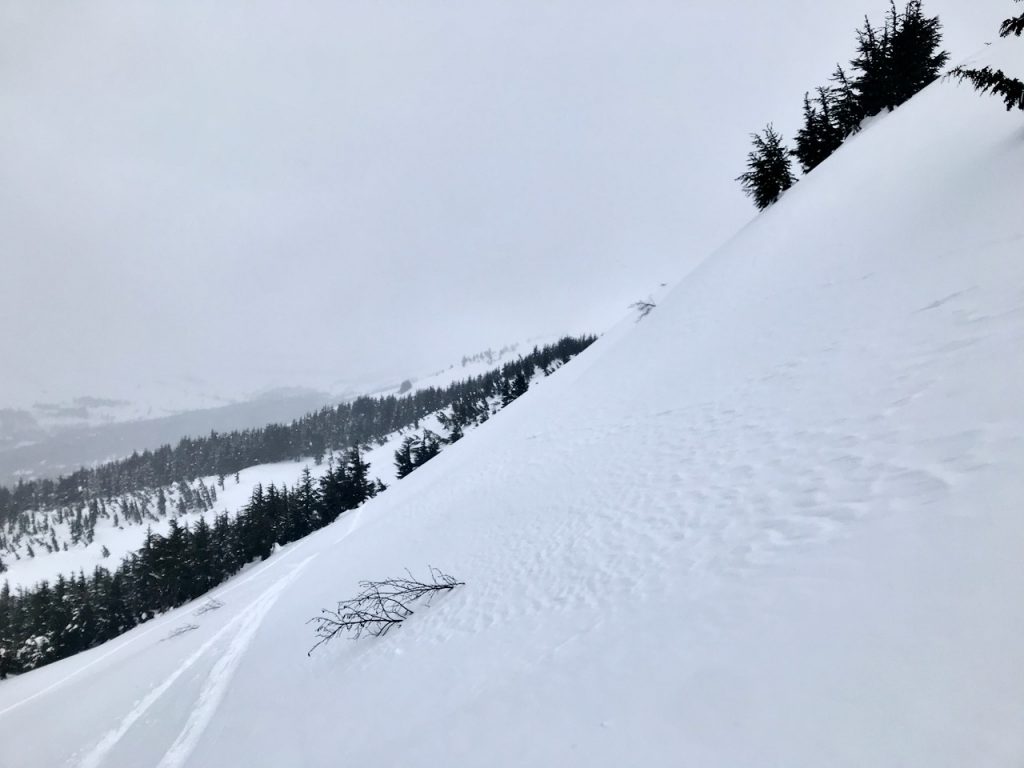 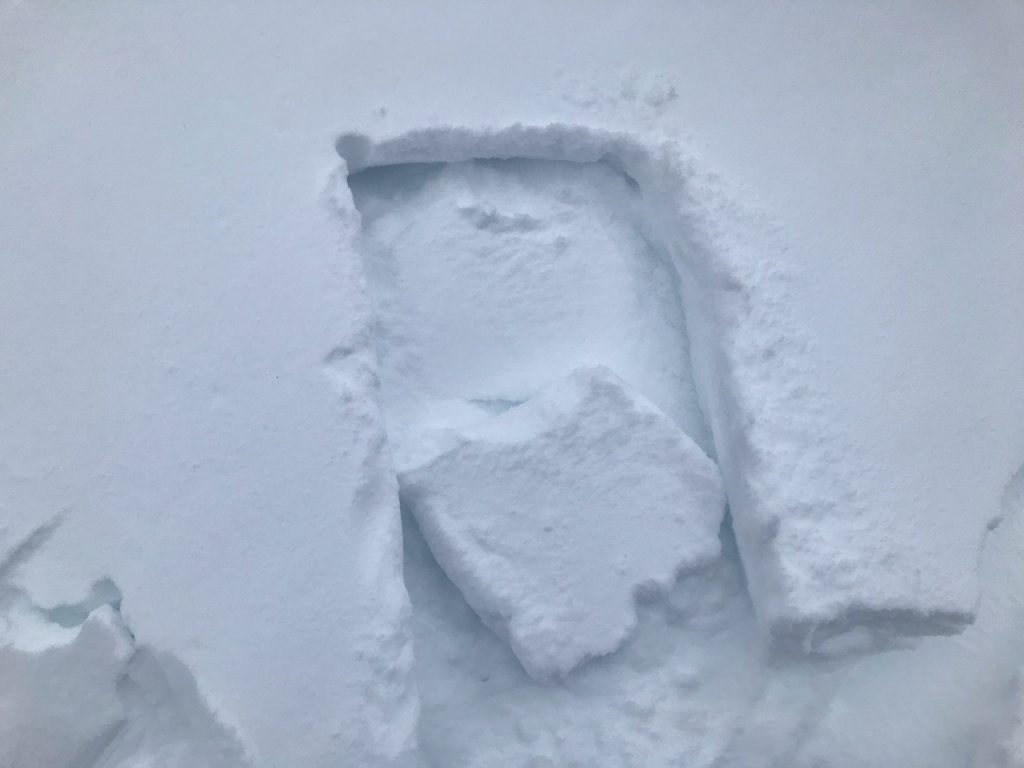 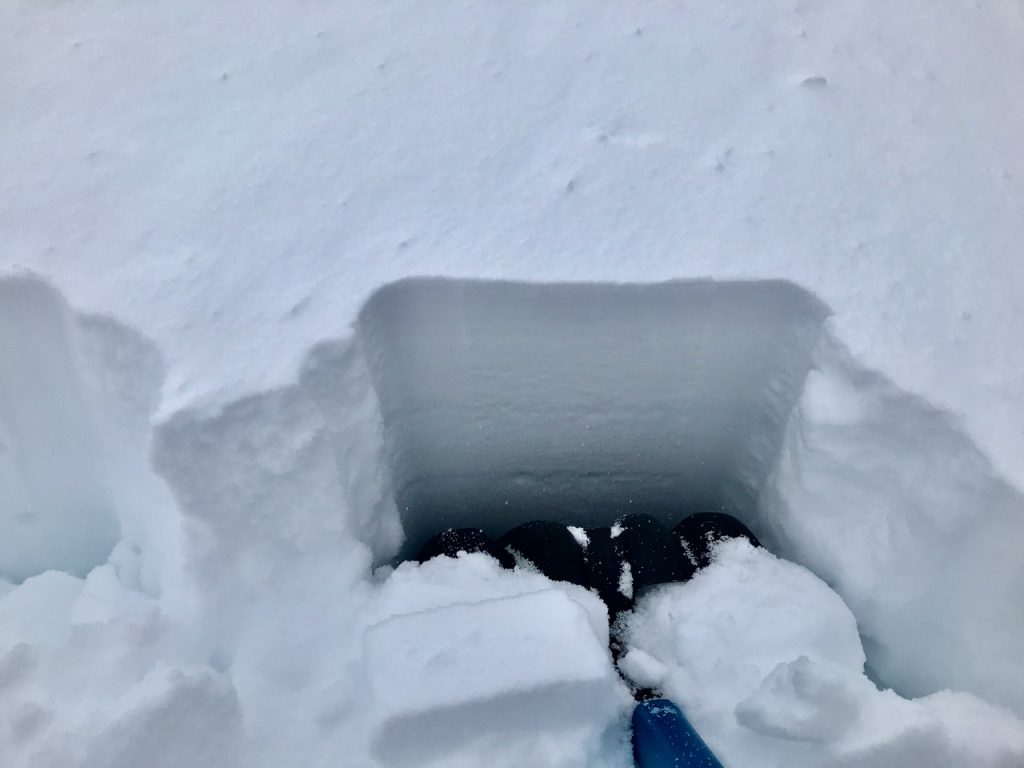 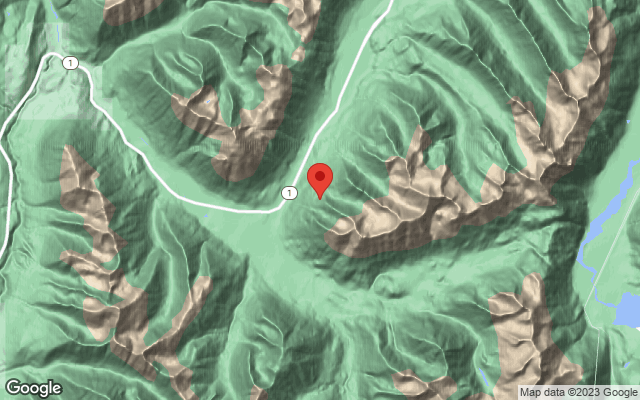