A few laps on Petes North to 2700′ on generally NW to SW aspects.

Mostly clear skies in the morning, changing to obscured for a brief period midday when snowfall at 1"/hr came in for ~20 minutes. Less than 1" accumulation during the day; broken skies with valley fog and occasional flurries in the afternoon. Temps in the 30s, variable light winds in the morning, increasing in intensity and gusting moderate from the NE by late afternoon.

From how it was skiing, the surface snow density seemed to increase during the day.

Previous wind loading was evident near the Pete's ridgeline, on a generally West/SW aspect.

A hasty hand pit failed under easy pressure about 30cm down, so we dug a pit to look at wind deposited snow: 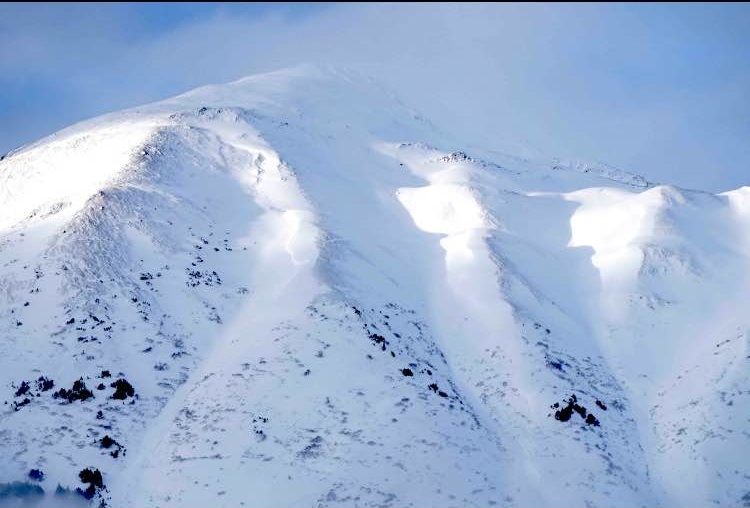 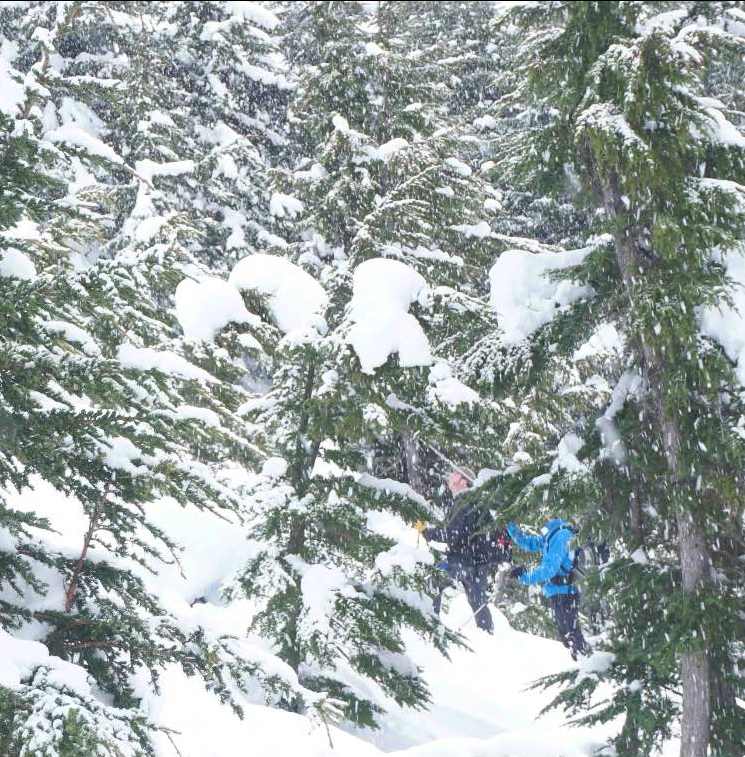 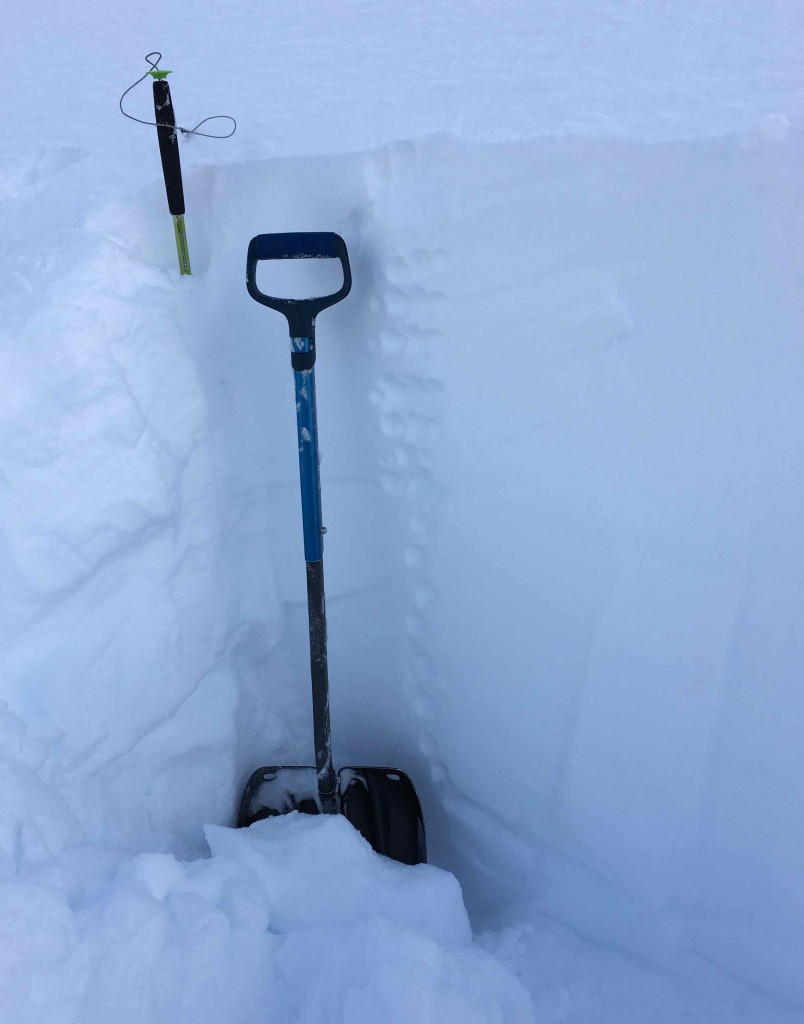 Right side up snowpack at pit referenced above (2500' SW aspect) 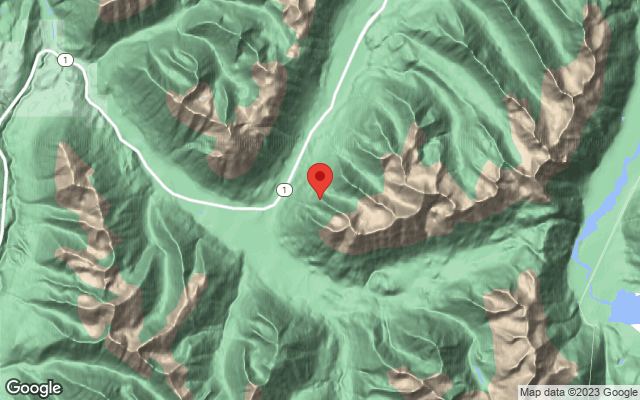