We dug a pit about 2000′ elevation on Pete’s North, not quite to the highest trees (forgot the GPS, so
elevation is estimated). Found two layers of what appeared to be buried surface hoar, approximately 30 cm
and 35 cm below the surface. An isolated column failed on the top layer with very low energy but a clean
sheer at CT15. An extended column test in the same pit produced failure at ECT25 on this layer as well.
Again, the failure was low energy and it did not want to propagate very far. The aspect was WNW, slope
angle ~35 degrees.

The snow above these layers was loose, right side up fresh snow which did not form an
obvious slab. The wind was picking up, and starting to transport snow though. We found the similar clean
sheer by pulling on mini-columns isolated by hand in a couple other spots along our up track.

Forecaster Note
We have not been able to find buried surface hoar in the snowpack. There have been a couple of very minor (1mm) surface hoar growths over the last few weeks, but we think it would be very difficult to find it now that it’s buried. We have found at least one layer around 30cm composed of intact stellar plates that might give the initial appearance of surface hoar. This is where we have found similar reactivity in compression tests (CT13 Q2-3). 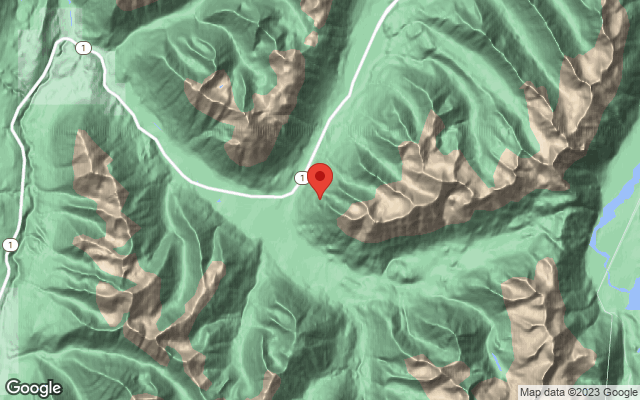