Toured up Pete’s N. At 1030… while driving south a few lenticular clouds and plumes were visual from the Turnagain Arm.

On the tour, the hard crust below the low density snow its noticeable up to around 1000′.

Above 2200′ the snow surface it’s more wind affected, all the way to 2800′. We found some wind crust and some loaded S/SW aspect convexity slope. The W aspect on the ridge was more wind scoured and wind packed.
A calm wind was blowing on the ridge at 2800′.
Skiing quality below 2200′ was great.

Noticed a probably old release slide on the E aspect on sunnyside.

Saw a party turning around on Lipps, and the surface from the ridge looked really wind affected, wondering if they found some red flags. 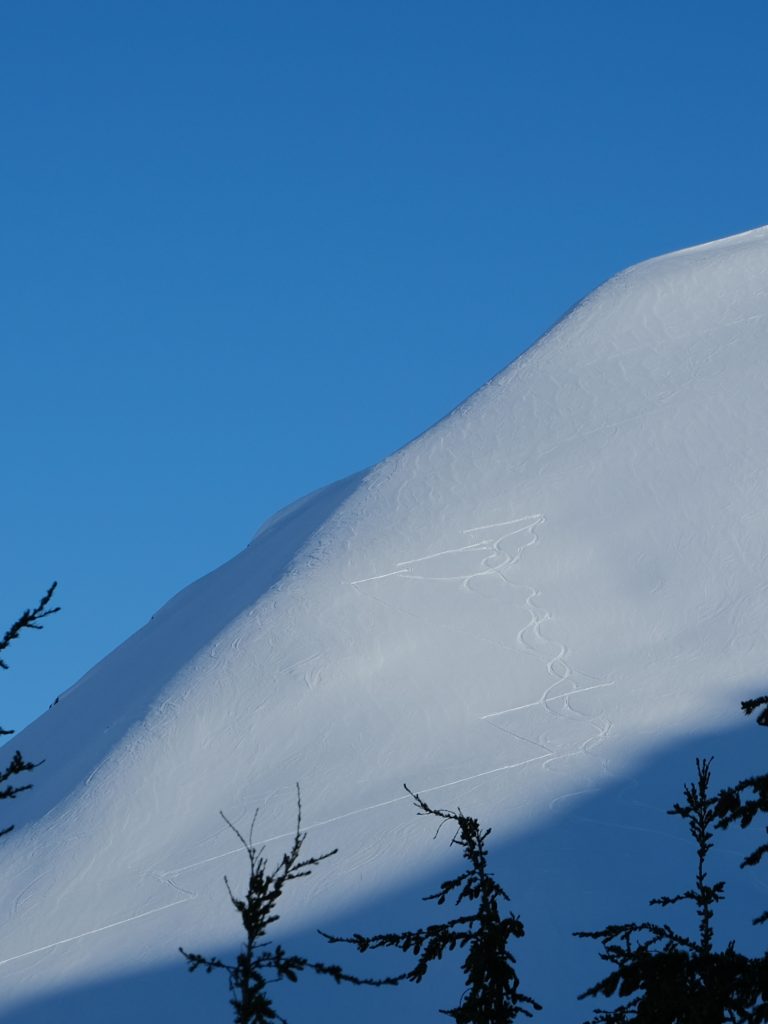 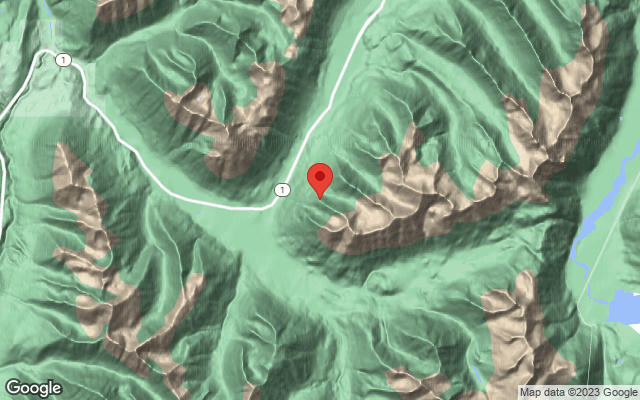