Toured up Peak 3 today and skied down the NW facing slope just below the summit. At the top, temps
were in the single digits with moderate winds blowing from the North. Low clouds and light snow made
visibility poor. Dug a full pit in the middle of a West facing bowl at 3100ft. Snowpack was deep (145cm)
and quite solid with most layers bonded well together. Snow grains appeared to be sintering throughout
the snowpack with no significant weak layers noted. Middle of the pack showed a decent temp gradient
which was right around where rounds were forming into small facets. I would expect these to not grow
much and stay insignificant within the deep snowpack. Compression test pulled out a CTMQ2 shear 94cm
down with a score of 14; broke on the small facets/rounds interface. At the top, there were some shallow
wind slabs which were cracking under my weight, but was nothing to be concerned with. Overall,
conditions were great with a very deep/stable snowpack. Fantastic for the front range. 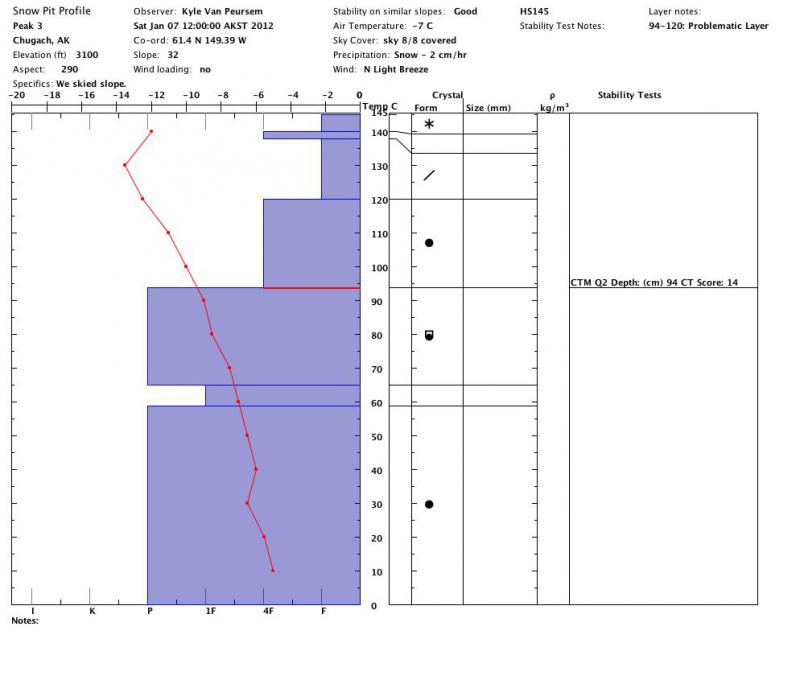 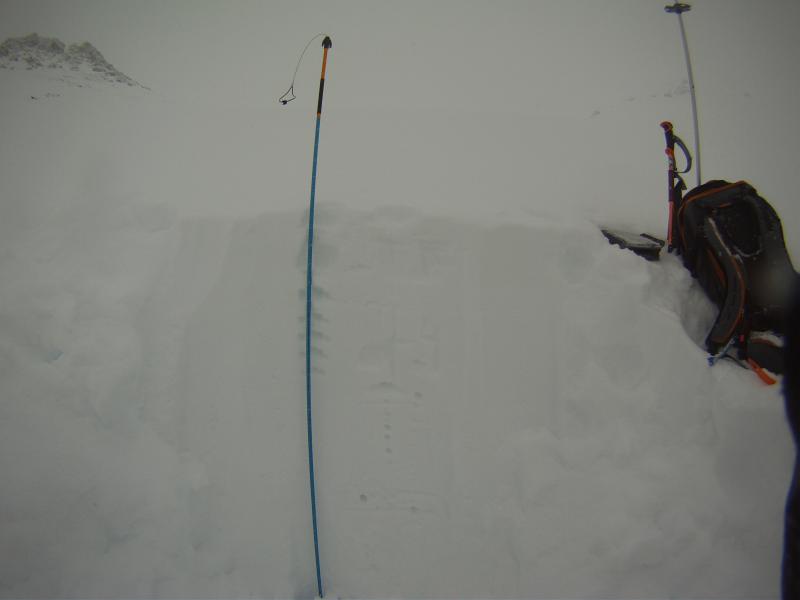 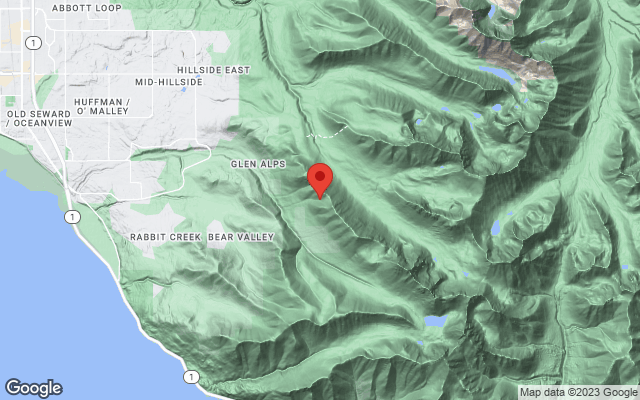