Toured from Rabbit Lake TH up the Peak 3 gully until 2500’, then hopped onto the treed knoll lookers right of the knoll to check out the forming wind slabs on a rollover. Windy windy windy!

Holy moly, the shooting cracks were unreal. They propagated upslope several dozen meters along exposed areas; and in one notable instance we saw it noiselessly cruise along a convex rollover for around 100m (well, it might have made a sound. The wind was quite loud.)

Broken clouds, hovered around 30F throughout the tour. Moderate to strong SE winds with some remarkable snow transport seen off the tops of ridges and exposed faces.

The recent wind event seems to have pared down the complexity of the snowpack: a hard wind slab sits on top of the MF crust/facet combo on the base. Depth was widely variable; from scoured on exposed ridges, to 40-50cm in most areas, to over 2 meters in loaded terrain features.

We dug a quick pit on one of the rollovers directly above treeline, 2620ft. HS 67, NW aspect. A 45cm knife to pencil hard wind slab sat on top of a irregular melt freeze crust, then 20cm 4F facets. Stability tests yielded a CT12SC and STE. Our ECT cord could not cut through the wind slab, and by that point the wind was filling our pit as fast as we were digging it out so we turned tail and descended to the car. 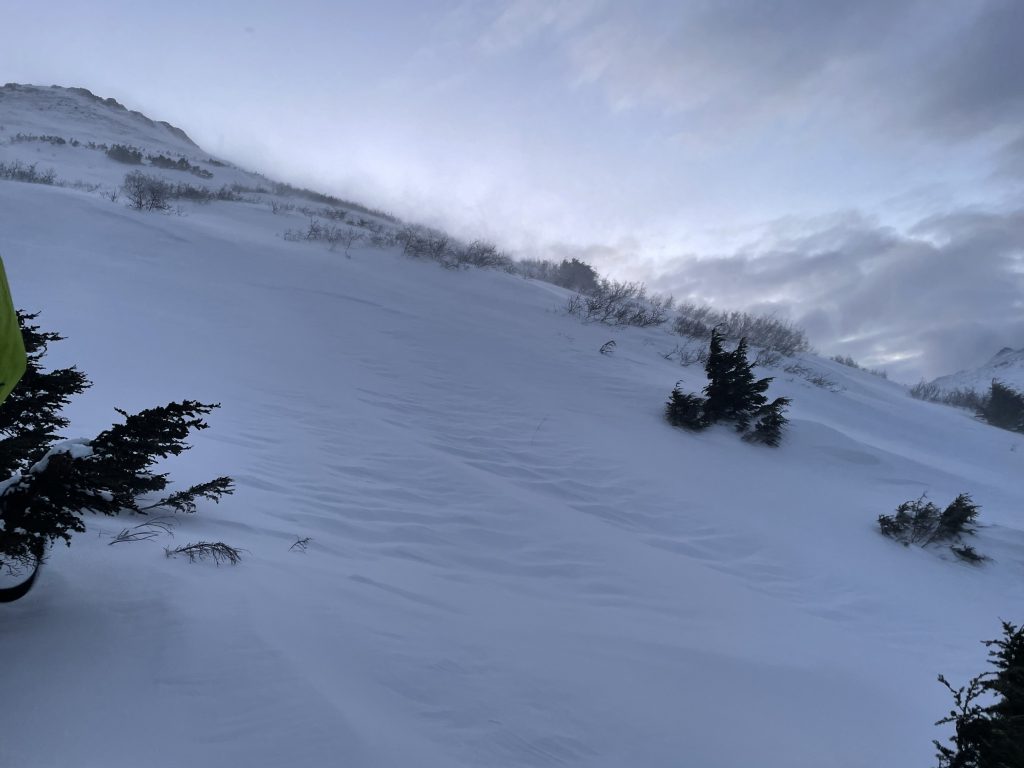 Pit was off to the left of where this photo shows. Note the wind transport...well, everywhere. 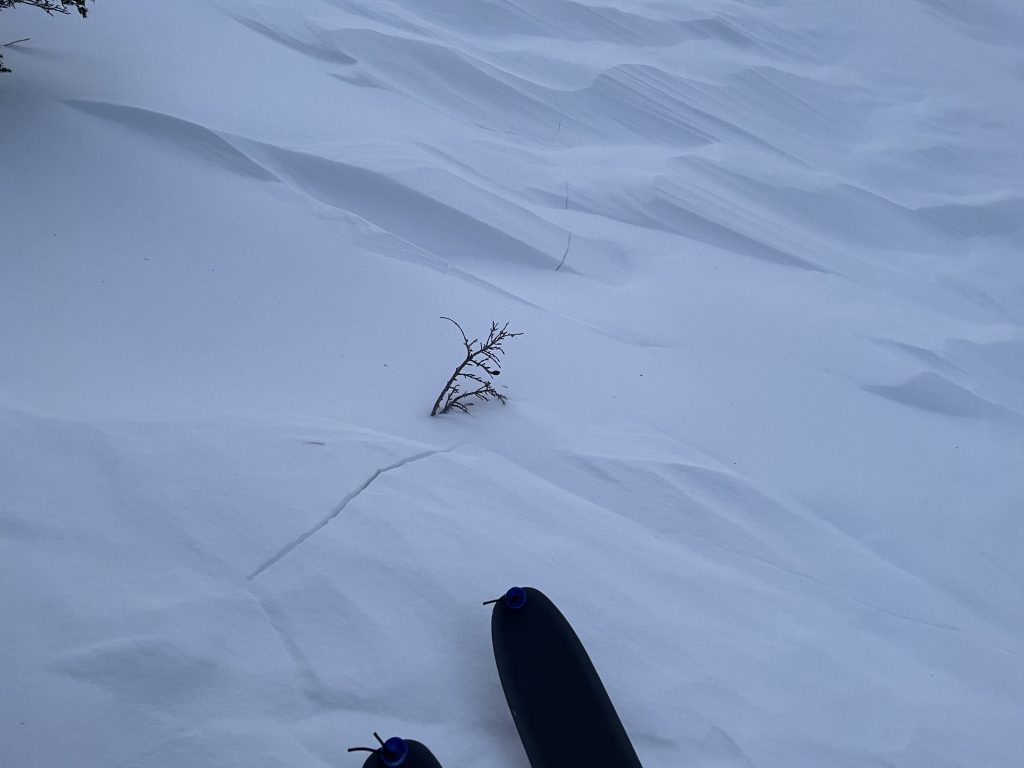 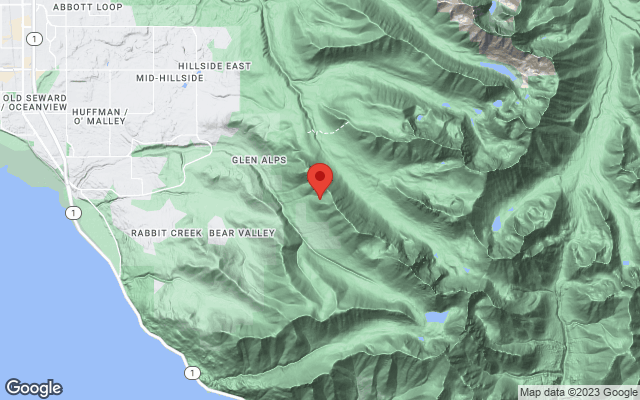