We observed the avalanche, post-release, from Taylor Pass, just as the party involved was coming back up from the Pastoral side. The group involved said the avalanche occurred around noon.

Crown depth appeared to be very deep - varying between 1-10(?) feet deep. The party involved said they did not experience any whoomphing or cracking, the avalanche just released as they crossed into the bowl below the face (and "sounded like an explosion"). It sounds like they were on the looker's right side of the main debris finger, in the lobe between the two debris piles. Possible that they encountered a shallower area in the bowl and triggered the slide from below. Of note is the sympathetic release that occurred 1/2 mile away and 1,000' lower. 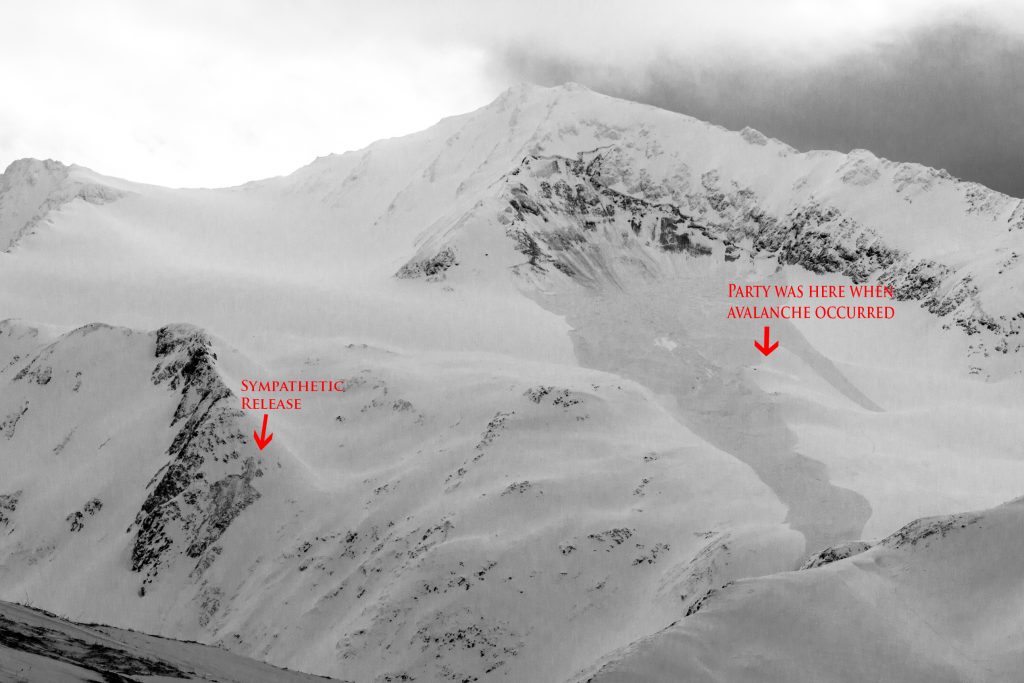 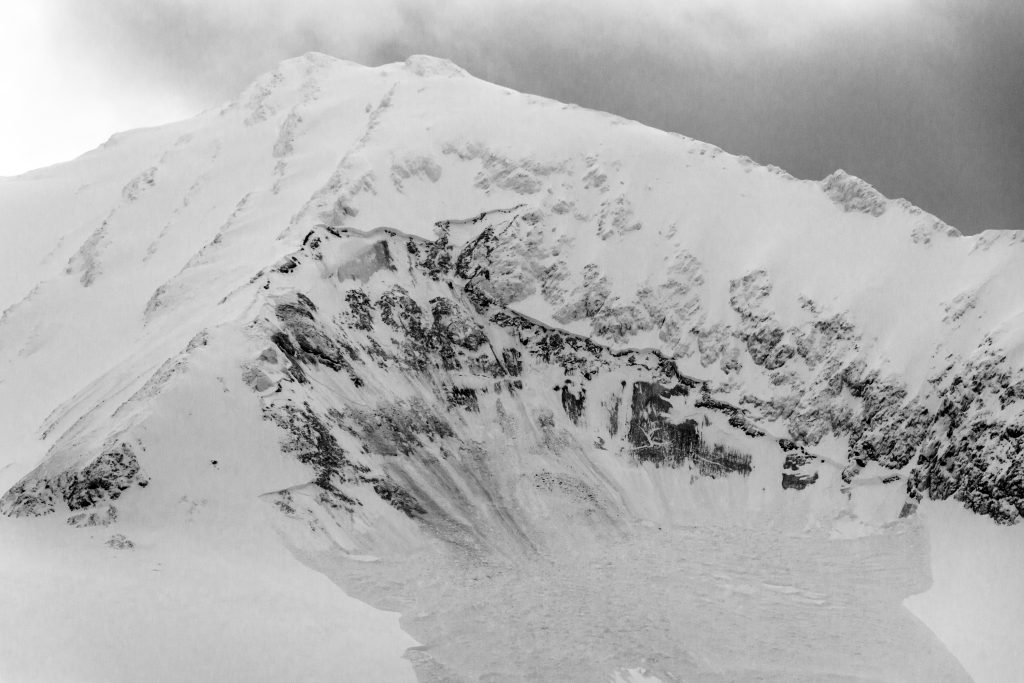 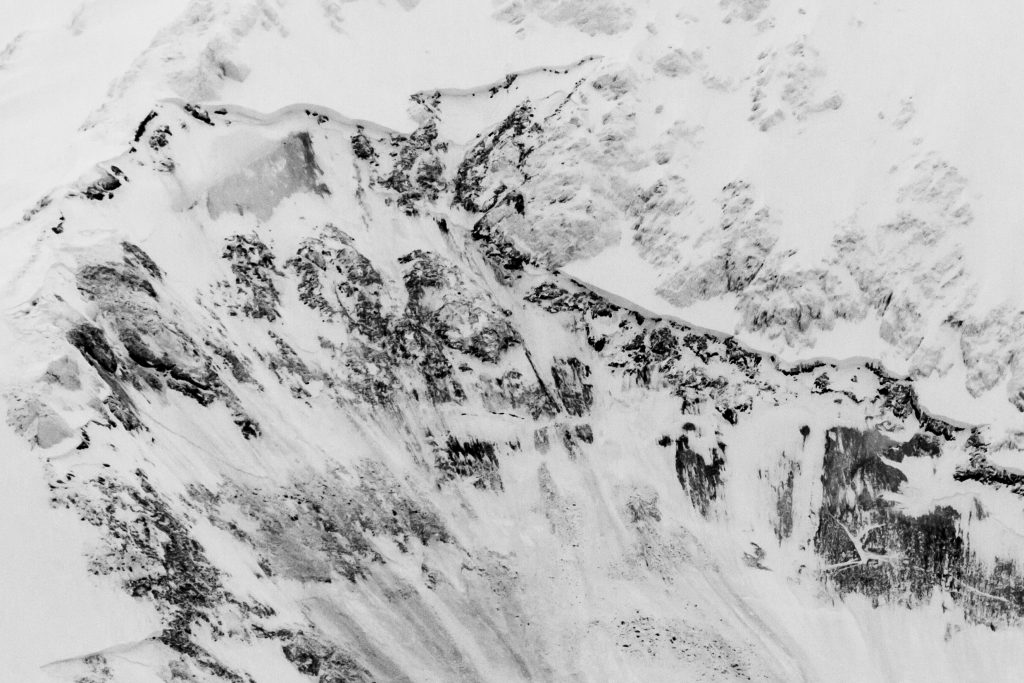 Crown at its deepest 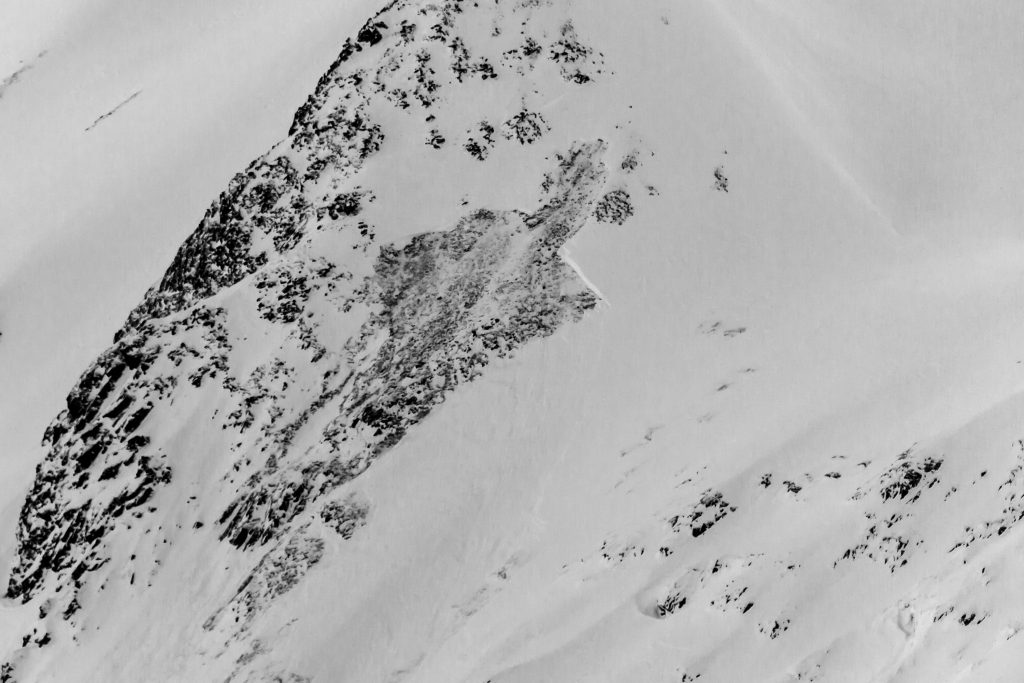 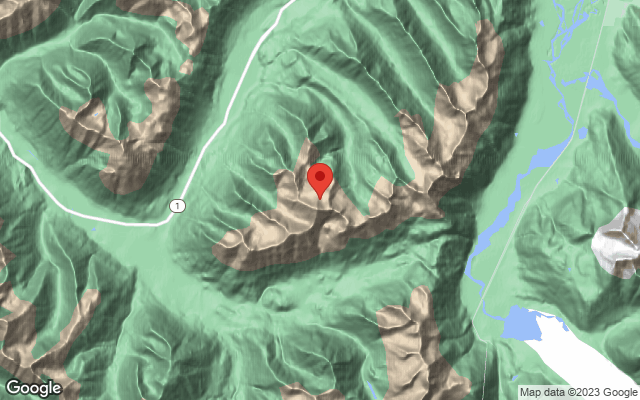