Common route up to Pastoral. On the way we saw a few natural avalanches running off of Seattle Ridge at 9:30 AM and 4 PM. The first was a glide avalanche that released from a small area but entrained a significant amount of snow as it ran (D2.5). The second looked to be a wet slab. We only saw these two in action but it looked like quite a few others ran in the Seattle Ridge today area adding to the carnage.

Several other dry avalanches were observed today that likely occurred during or right after the storm mostly on northerly-facing slopes. It looked like they broke beneath the storm snow (~50 cm from the surface). A few of these avalanches were quite wide. One in particular near Divide Creek. We didn’t dig a pit, but every party that we talked to in the Pastoral Peak areas experienced collapsing (no cracking), on the approach from Taylor Pass to the summit. 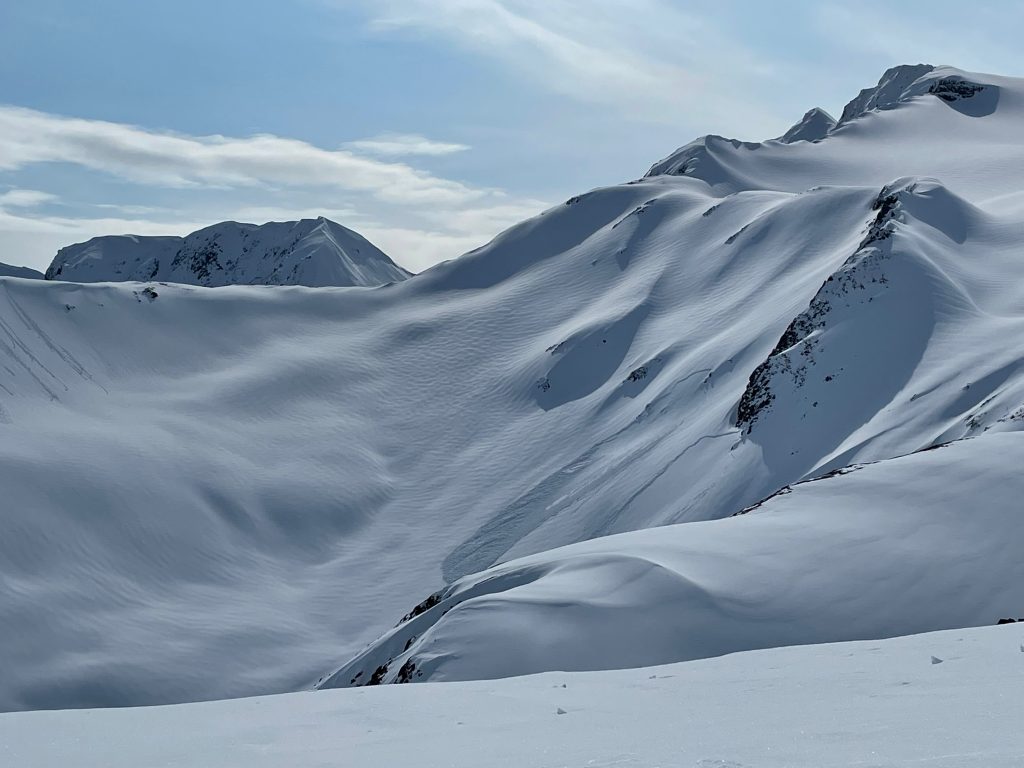 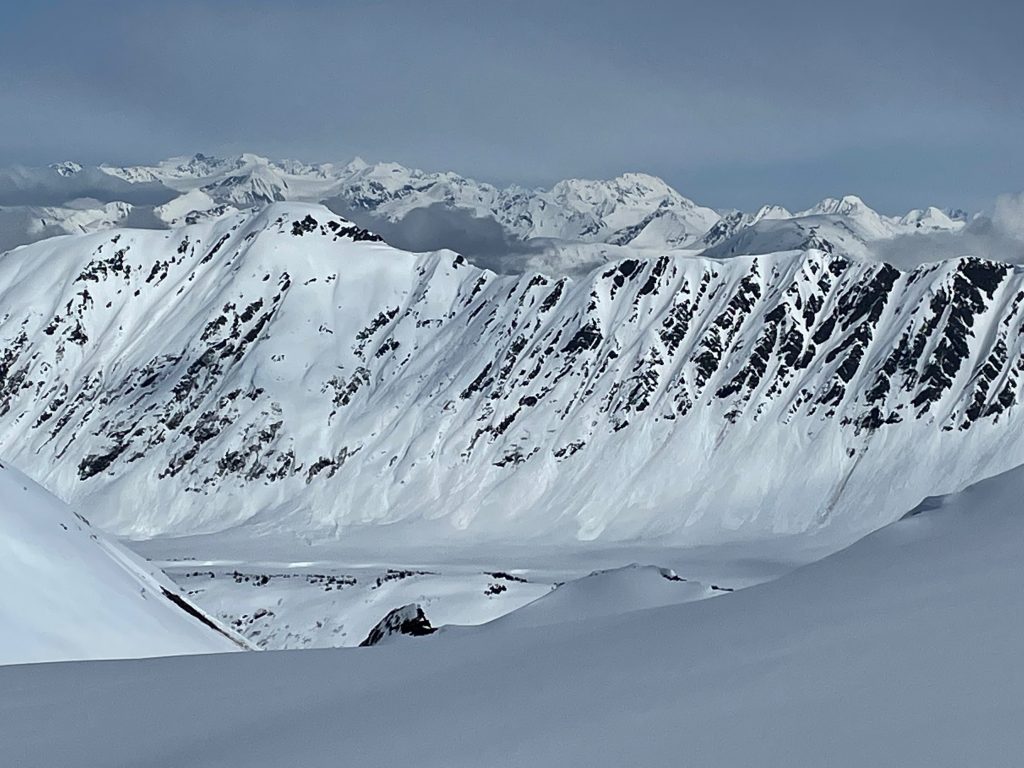 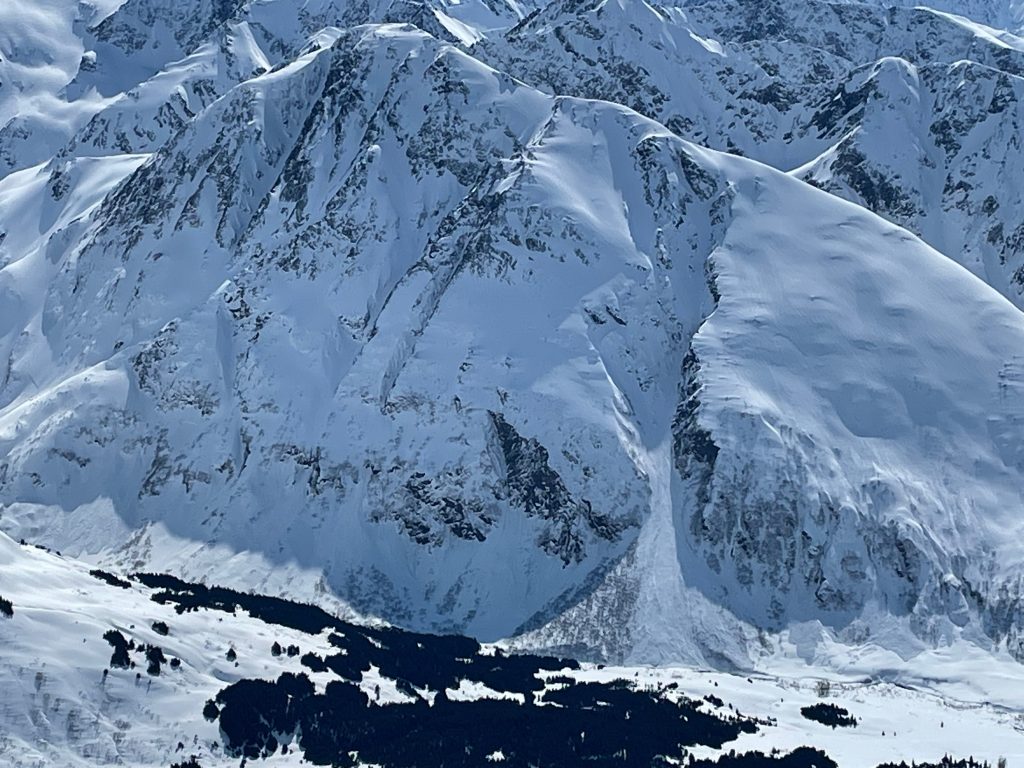 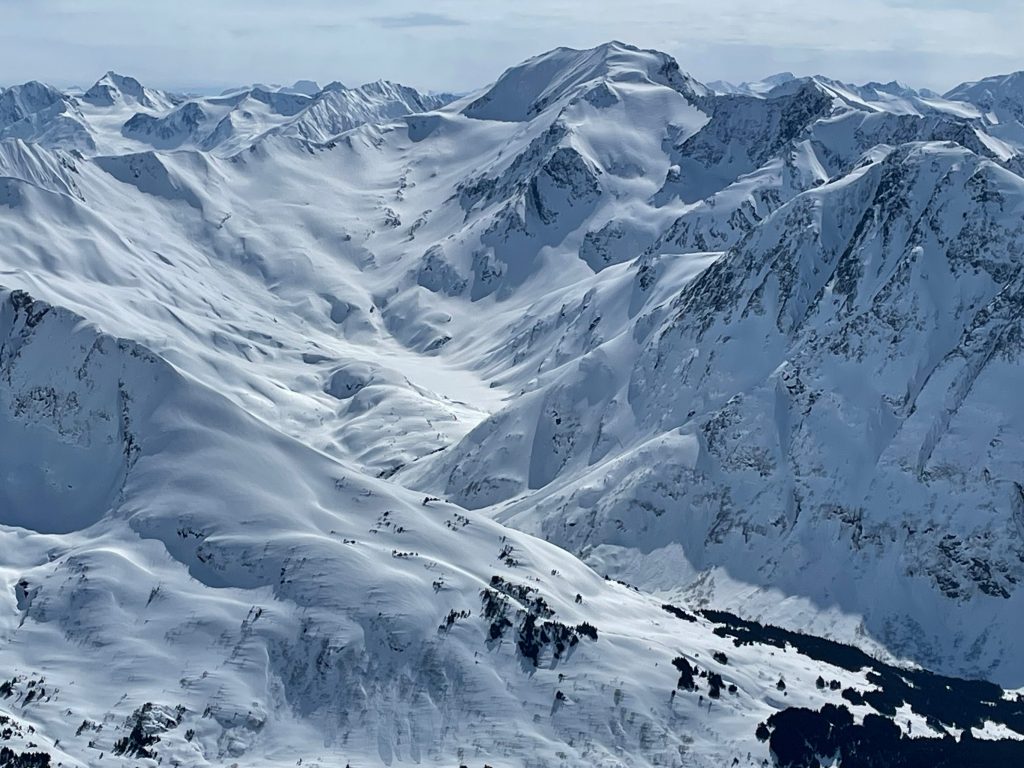 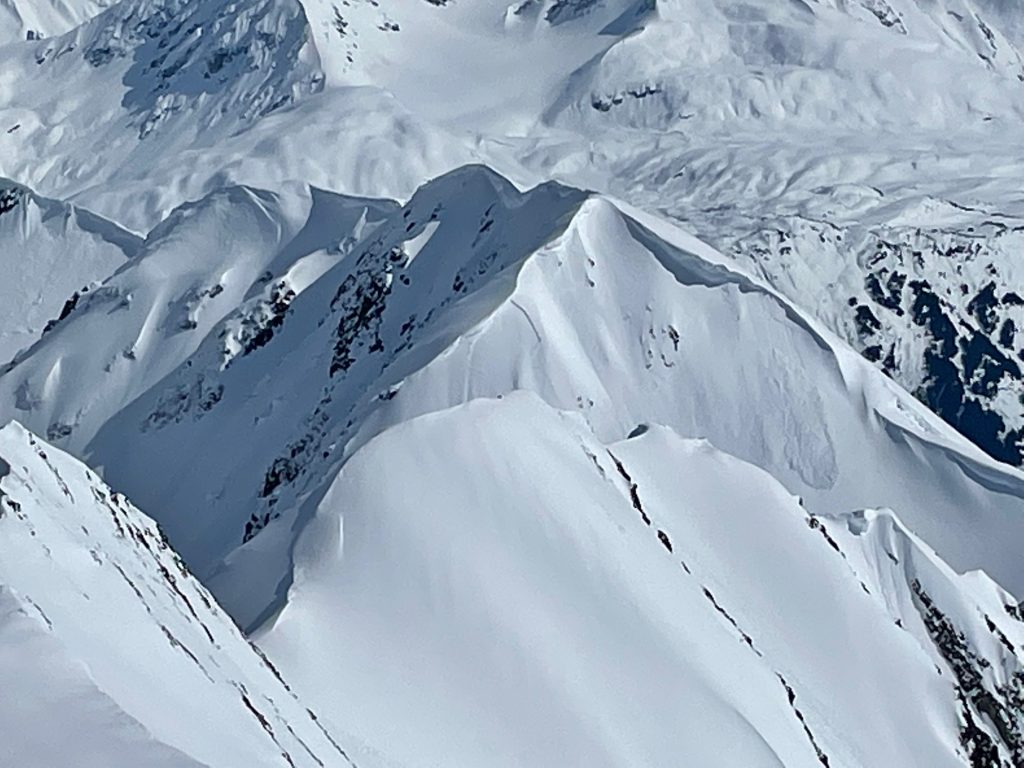 Back side of Pastoral 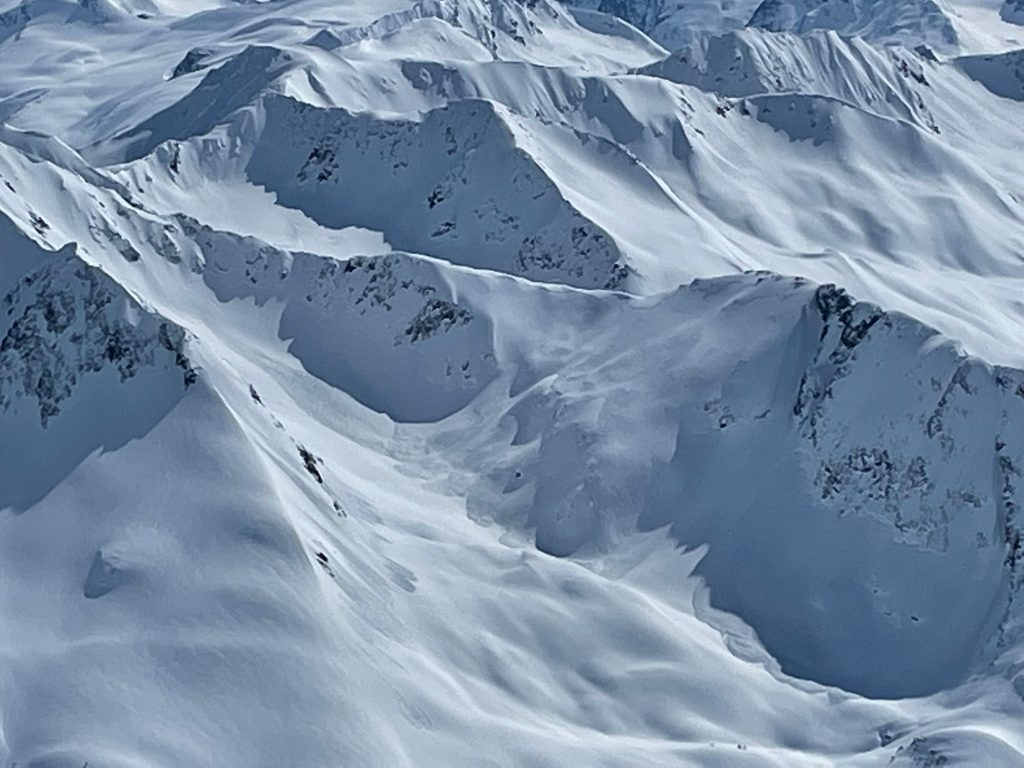 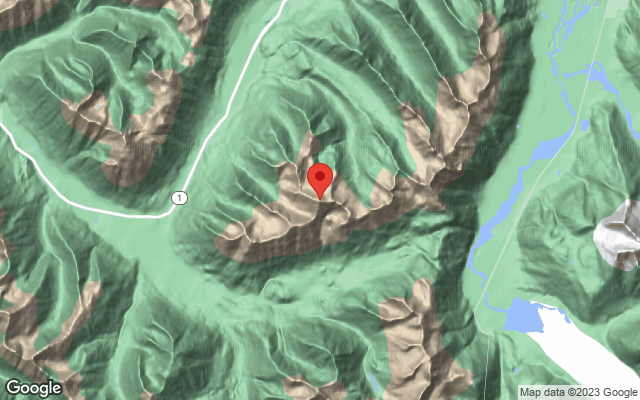