At the top of our route, as we started up a steeper rollover on a skin track that had been set yesterday, we managed to trigger a soft slab of today’s snow - 3” thick - that cracked and propagated ~100’. Portions of the rollover that were greater than 38 degrees slid, while cracks formed where the rollover was ~35-38 degrees. This occurred right after a quick pit (pictured below), where today’s snow and the snow from the end of last week - the bed surface - seemed of similar density and hardness. A shovel tilt test of the top 6” of the snowpack afterwards did clearly depict the density change, with the top 3” moving on the first light tap. Super interesting, as the slab was nearly too soft to even pick up with gloves, and the mere weight of the shovel would collapse the top layer into Friday’s snow on a standard CT!

See a few photos and a video of triggering a smaller rollover below!

See avalanche description above; after the first slide, it became apparent that any rollover steeper than 38 degrees would exhibit the same behavior, regardless of aspect, elevation, or potential for wind exposure.

Snow! Nearly an inch an hour throughout the day
(7" on truck at parking lot after 7 hour day)
Overcast or Obscured Skies
Calm with the occasional light easterly gust
Temps in the 20s

Ski penetration of 8-12" throughout the entire route. See snow structure photos below.

See photos below for snow structure and test results. 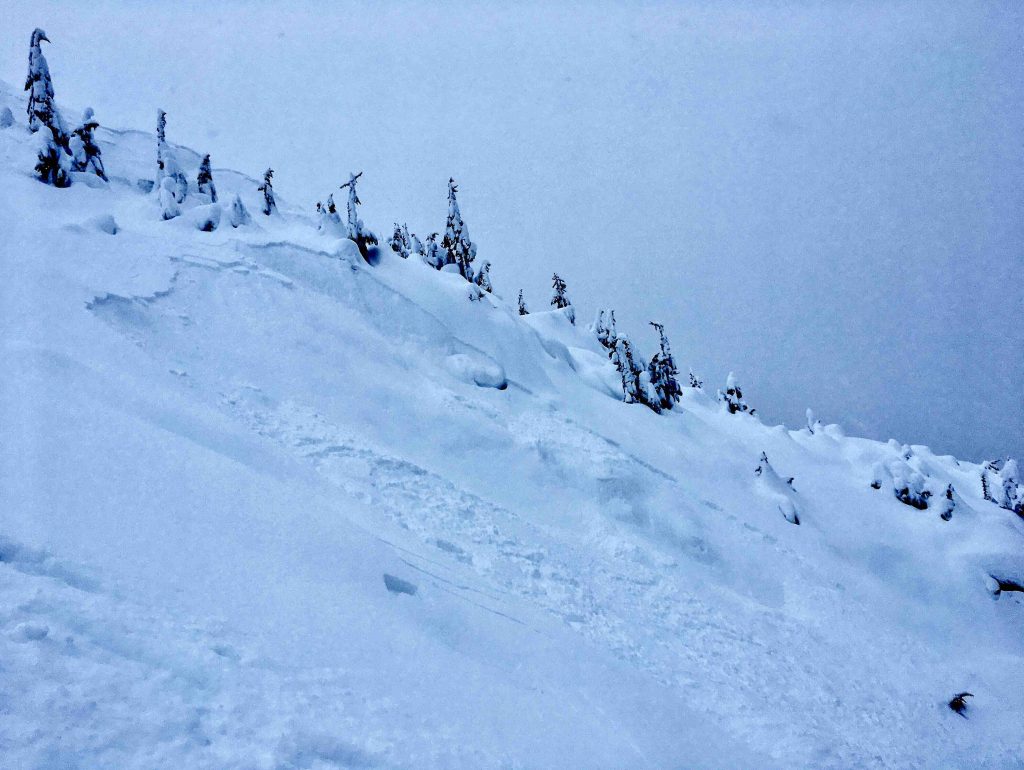 Soft Storm Slab, similar to the largest one reported above (but with better light to see what was happening!) 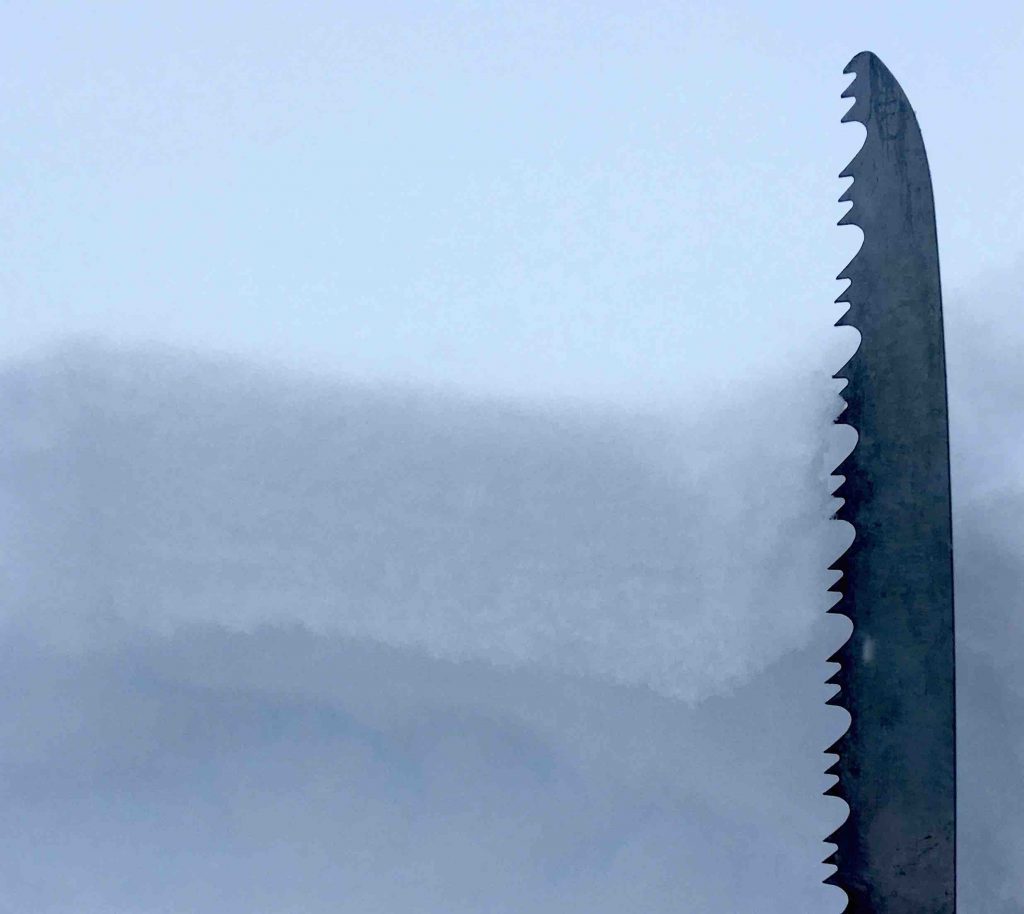 Slab; too fragile to easily pick up, but the less dense snow below it could be pulled out from underneath it as pictured 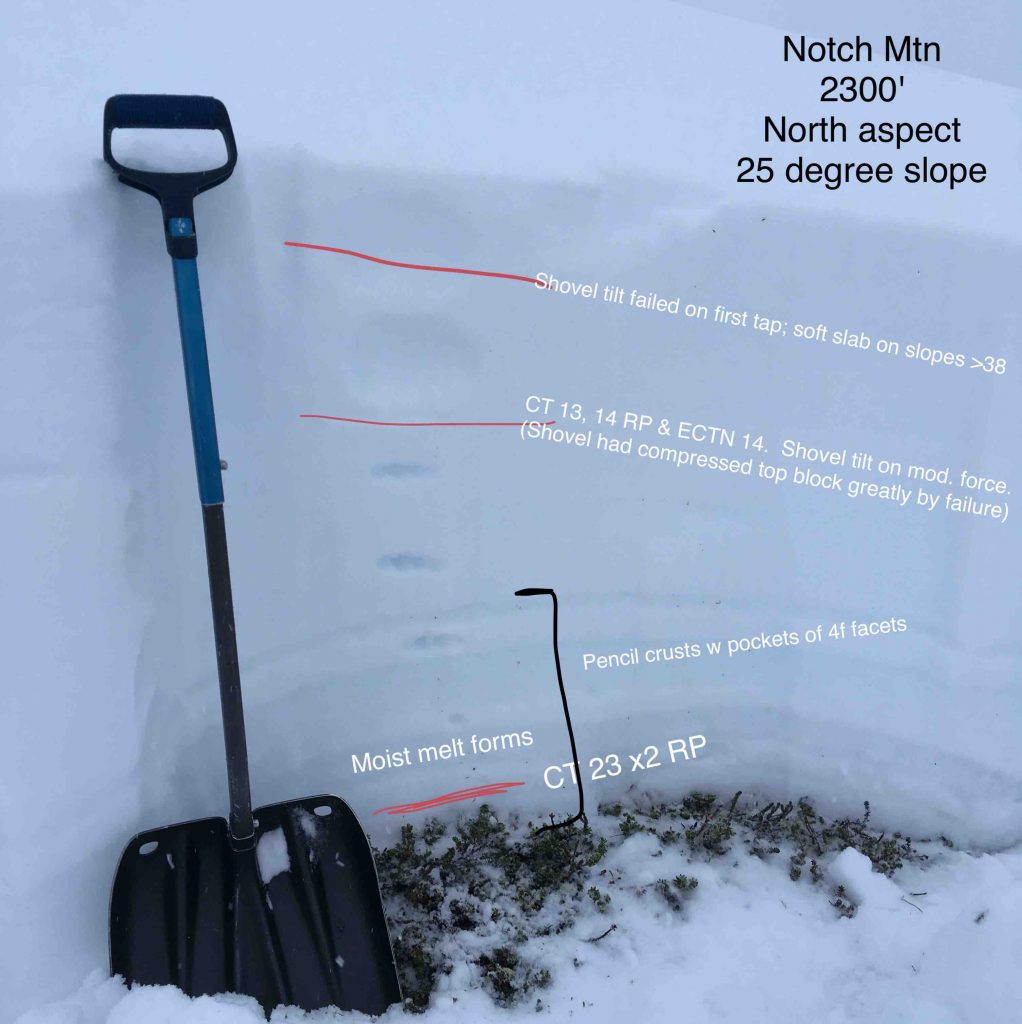 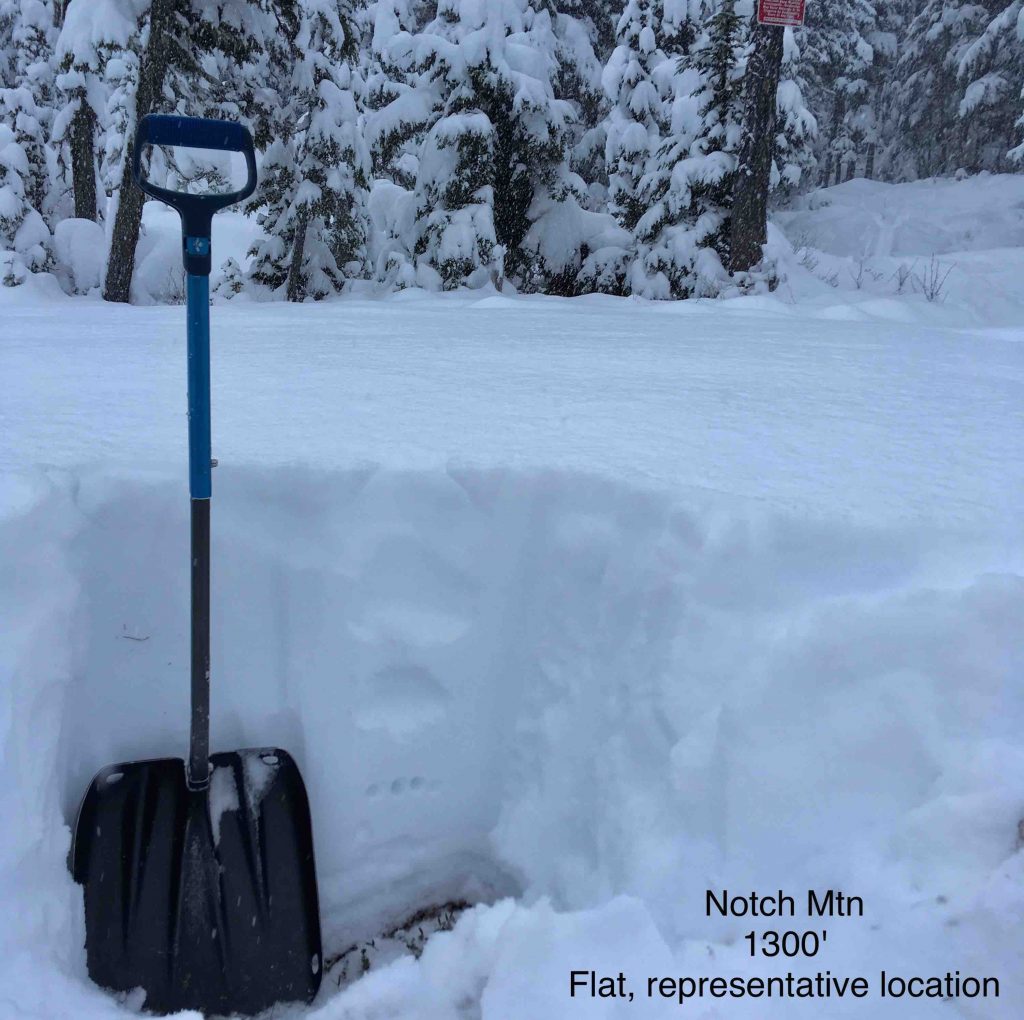 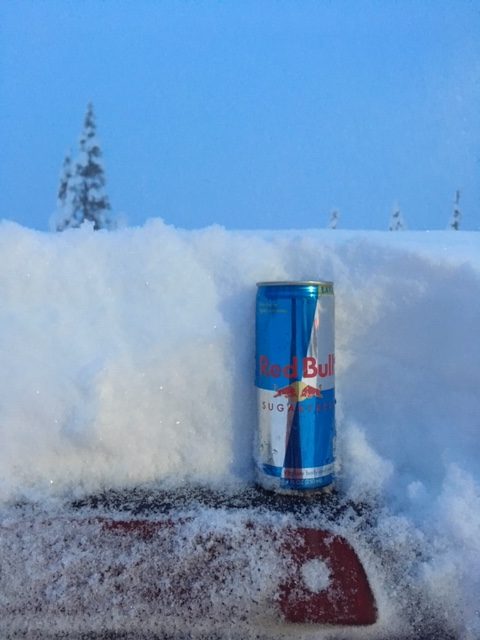 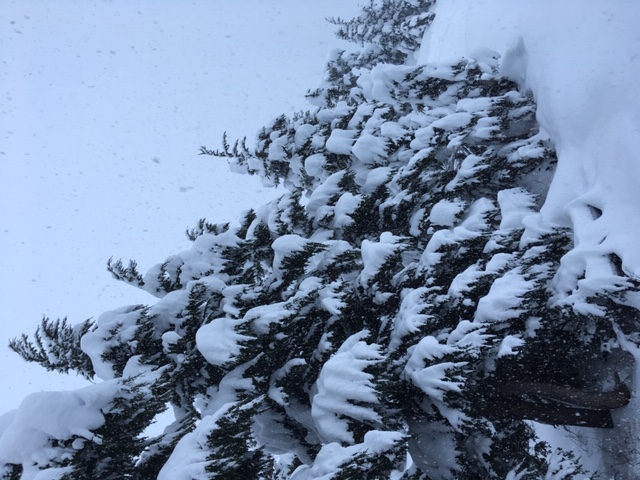 Overcast skies and lots of snow in trees! 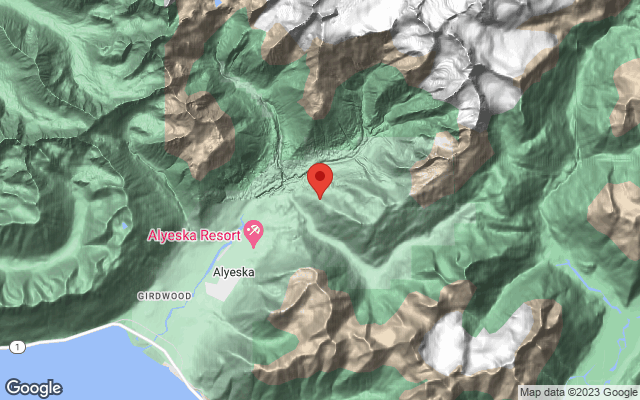