Out of Area observation:

Slide Type: Skier Triggered wet (sluff)slide in confined gully (well below couloir and snow field), and
subsequent second natural from hang fire. One person initially caught, but able to get out. 3 people in
group. No one hurt. Some gear(skis/poles) went for a ride, but all found. “Imagine a the kid’s slides at
the play park, and you have it”

Slope angle ~33-38 degrees, maybe a bit steeper just below the trigger zone. (like a

Contributing factors:
-deeper/heavier than usual snow pack this year
-previous week of sun
-first near-freeze/no freeze of spring the night before
-small, narrow(10-15′ wide), confined terrain feature.
-lots of rock walls to absorb and hold onto heat
-late in the day, (some sun effect down low, despite north aspect due to angle)
-human factors

Bottom line: It could have been way worse. Be aware of thick, isothermal or wet heavy snow, (at lower
elevations with some sun and higher elevations with more sun) and it’s ability to come down above you
and with you. 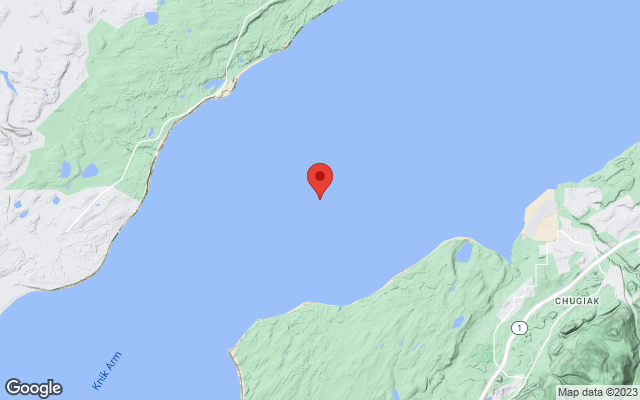