Took a run up to ski North Bowl from the South Fork Eagle River trail head. Found
lots of hard wind packed snow on the skin up. Had to bootpack up the steep face
after reaching the pass. The snow there consisted of a K+ hard wind slab. I would
recommend having a whippet and/or crampons to dig into the wind slab, or find a
different ascent up to the bowl. There were some large cornices overhanging the
top of the bowl with debris seen from an older collapse. The snow was pretty
stable with the clear cold conditions keeping the snow in the bowl pretty nice.
With the expected snowfall Friday, I would expect the avalanche danger to remain
elevated for a few days as it will take some time for new snow to bond with the
current snowpack. 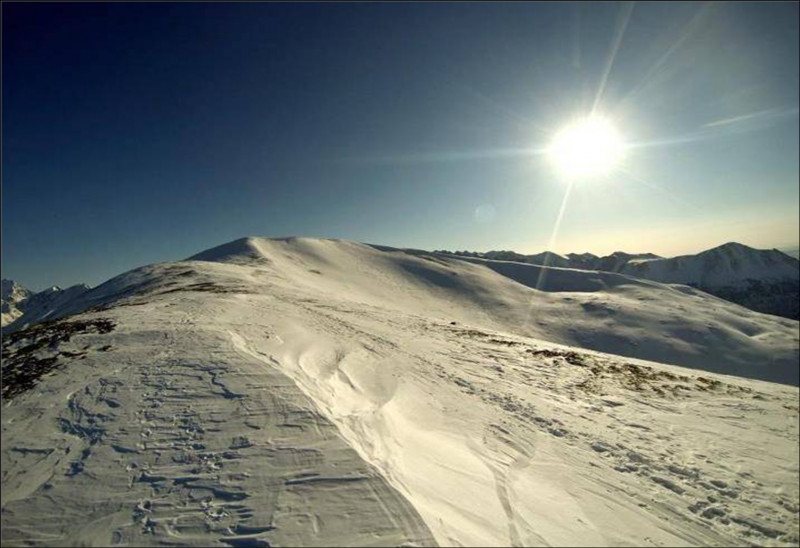 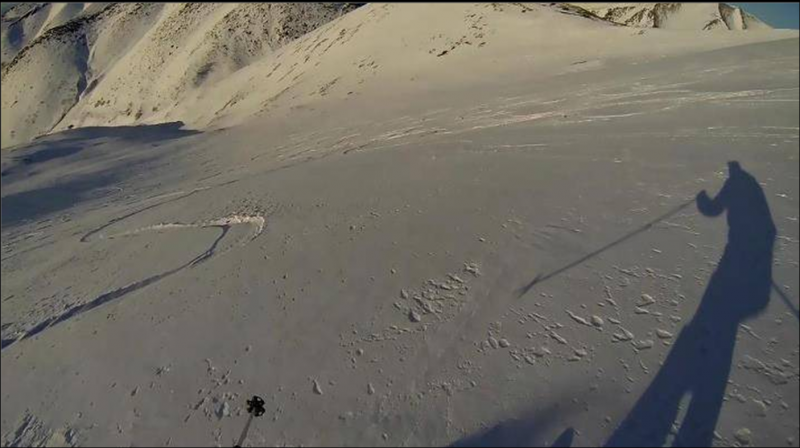 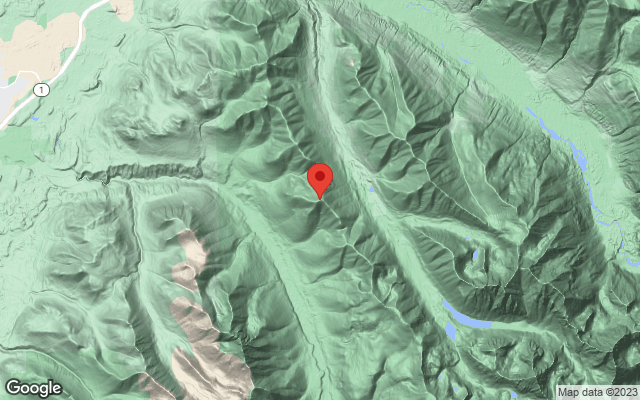