Give to Friends of the Chugach National Forest Avalanche Info Center. 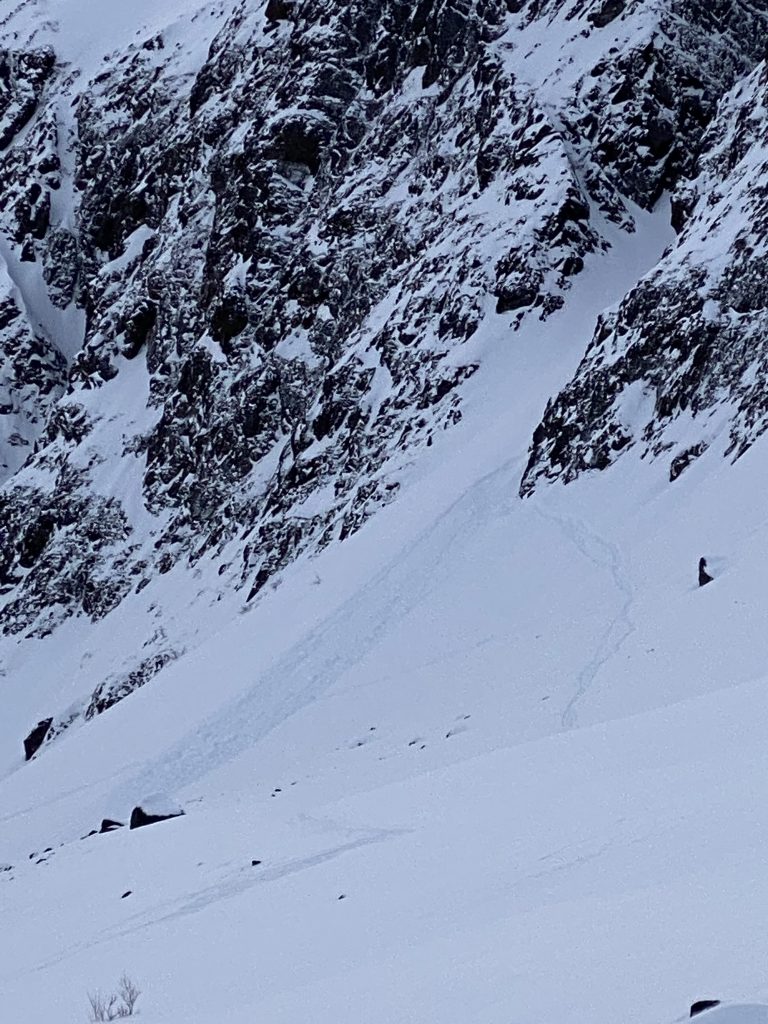 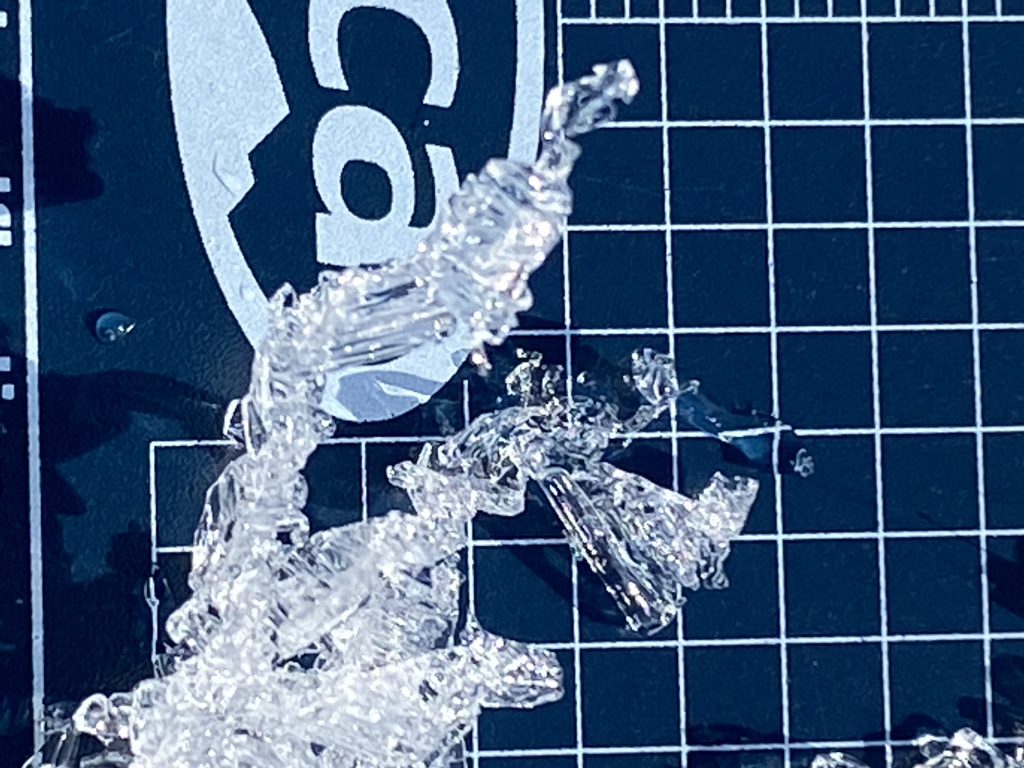 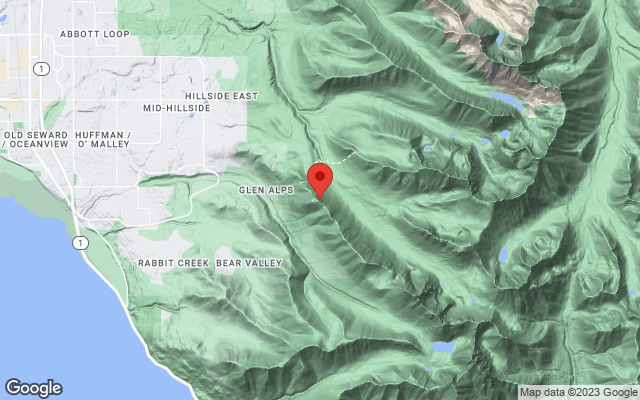