Toured up to 2000ft with moderate to strong SE wind developing after noon, lots of wind transport and scoring of SW ridge. S2, HN24 30-40cm.

Dug a pit at 1680ft, NW aspect, 26deg incline. HS 240cm! Did tests on top 150cm of snowpack. Dug all the way to base of snowpack and did not find October facets. All layers were 1F to P hard rounds and melt forms below 150cm down. 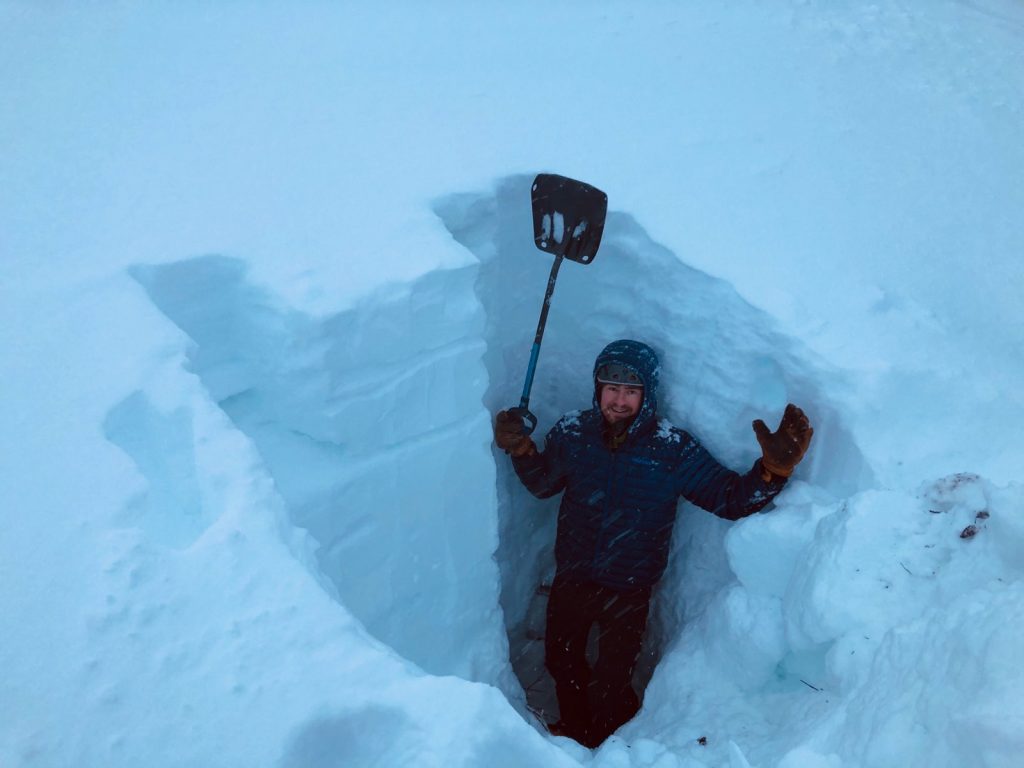 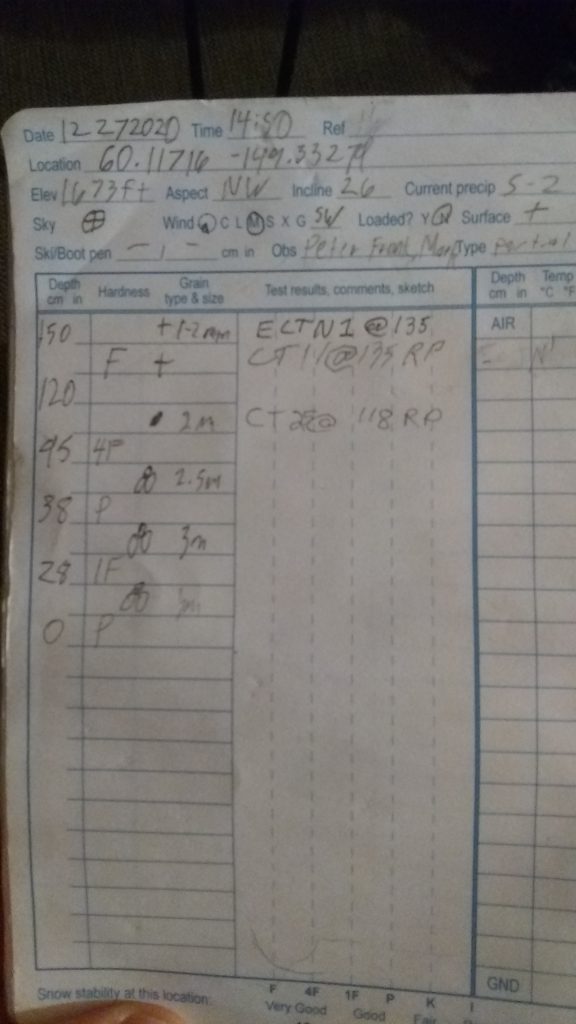 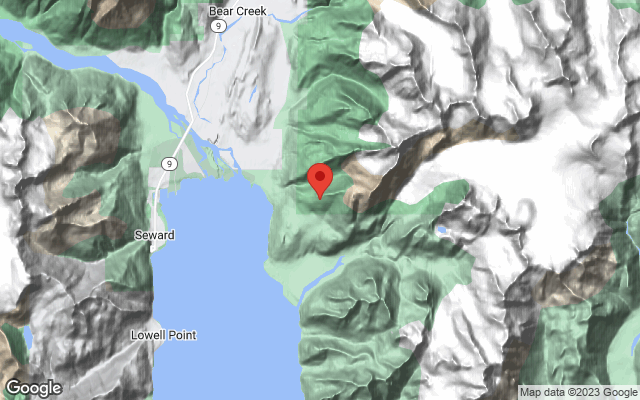