Was touring up towards Microdot, when we heard the call “Avalanche – Behind you”. Seconds later as I rounded the corner I could observe a fresh crown on S face of Microdot. Eyewitnesses reported that everyone was okay.

Avalanche details estimated from nearby slope. Crown depth highly varied estimated at 1-4 feet. There was signs of an older avalanche (probably from 12/22) on similar slope and aspect just to the east of todays avalanche.

Eye witnesses reported the avalanche releasing high above skier. In conversation with skier after incident, he obviously was very shook up and happy to be alive. He described barely out-skiing the avalanche, and described being very lucky that he didn't hit a rock in the process or got caught. 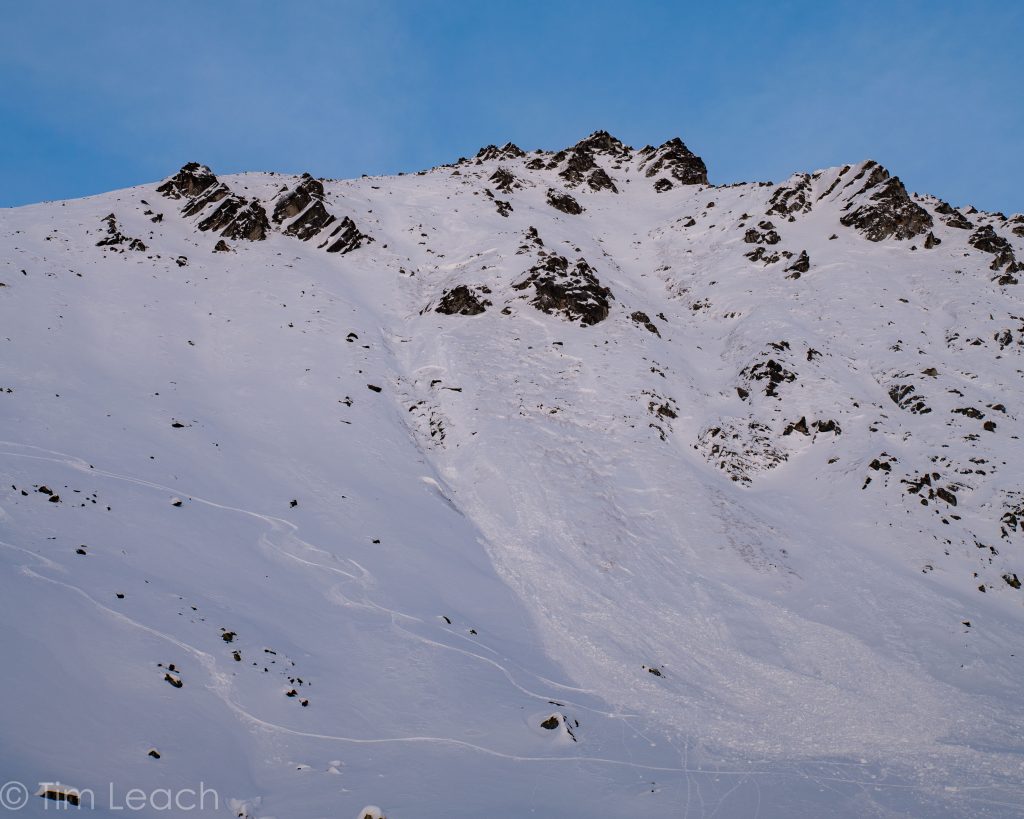 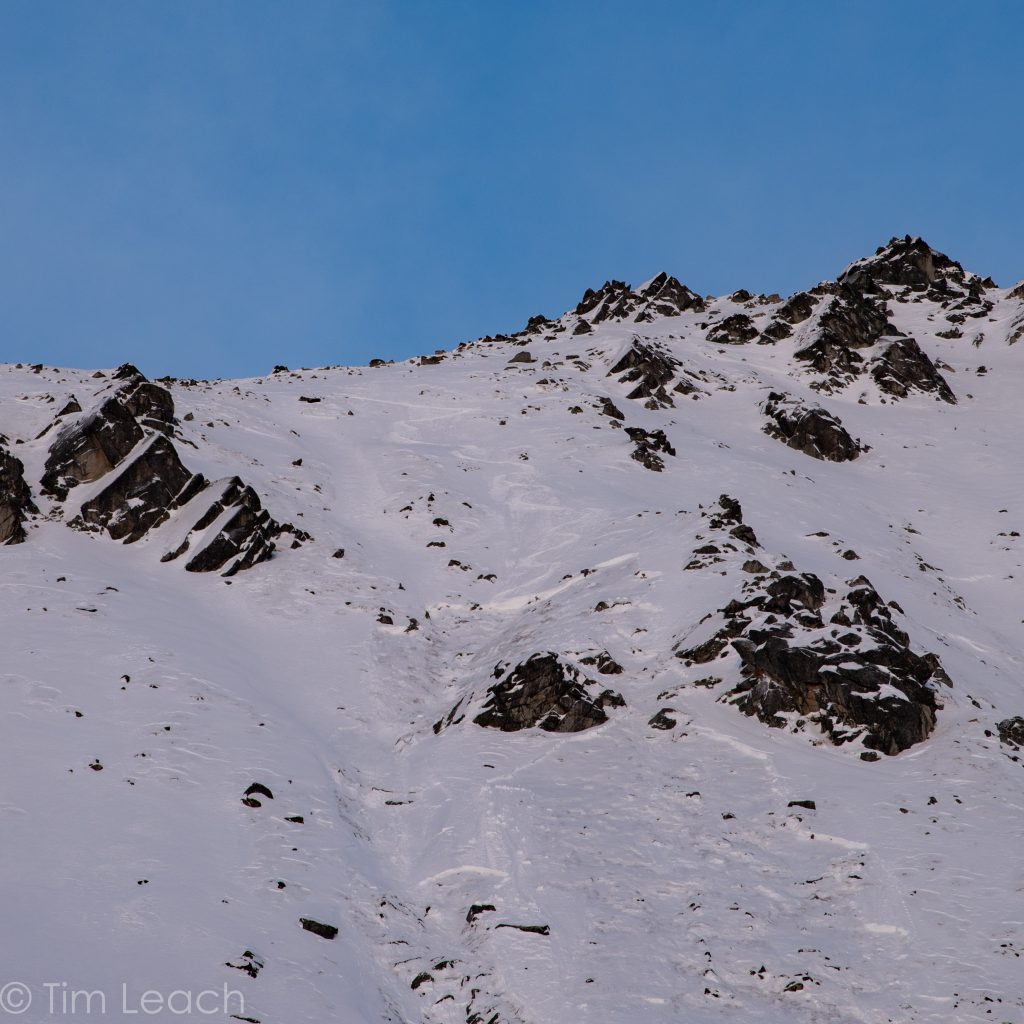 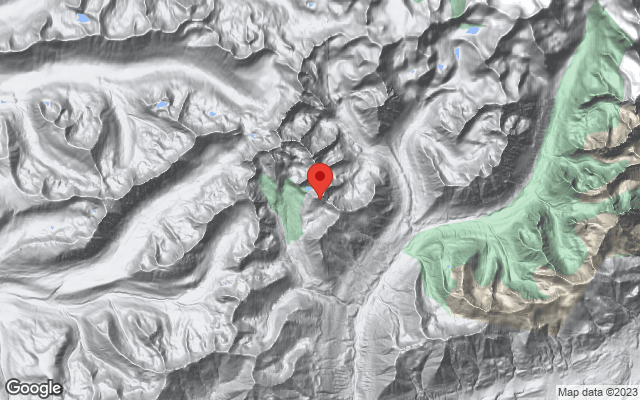