Toured toward Friendship Pass in the AM. Saw debris from two avalanches, 1) SS-N-R2D2-I, SW aspect of the pass, since debris was somewhat filled back in with wind transported snow, I’m guessing it was from the wind events last week. Several small crowns visible above, but none that appeared to be large enough to produce the debris pile. 2) SS-N-R1D1.5-I, East aspect of the pass, no obvious crown. Skied some nice powder below Gold Cord, then headed over to Microdot for a short run down to the car. Dug a full profile on the south aspect of Microdot (see attached).

Rapid loading: Winds picked up around 1:00 PM from the East, and somehow found snow to transport. Pluming observed on ridges, and blowing snow. Tracks were filled back in by 2:00 PM. 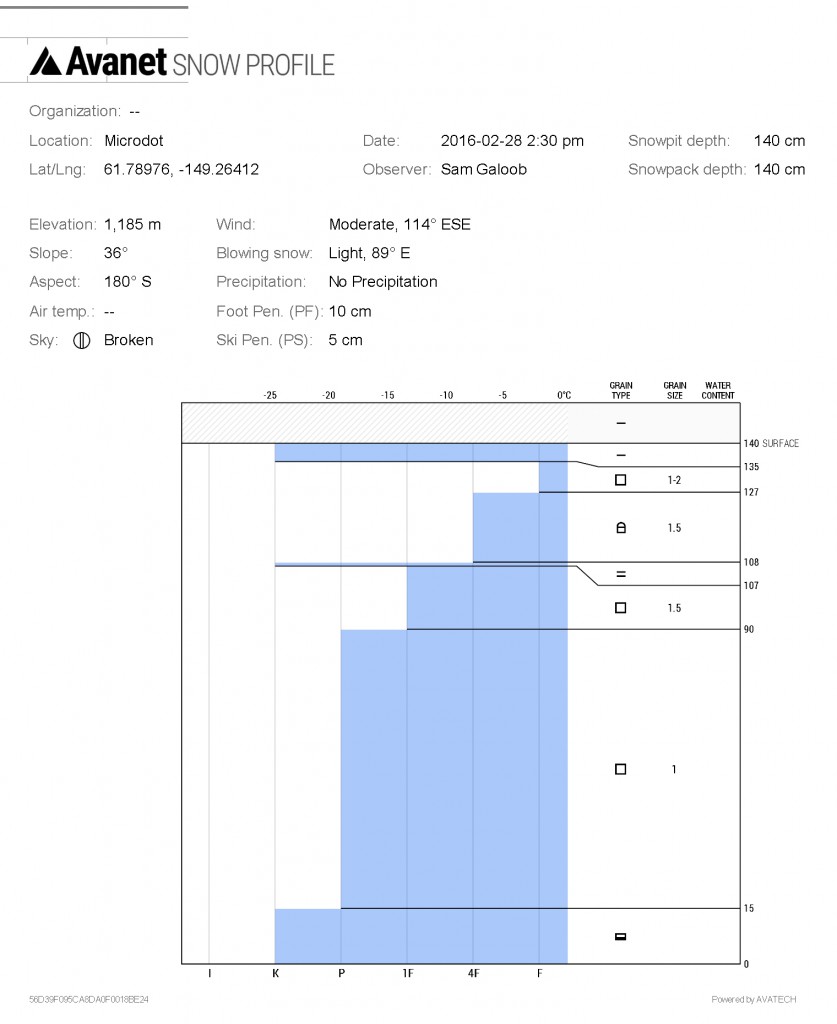 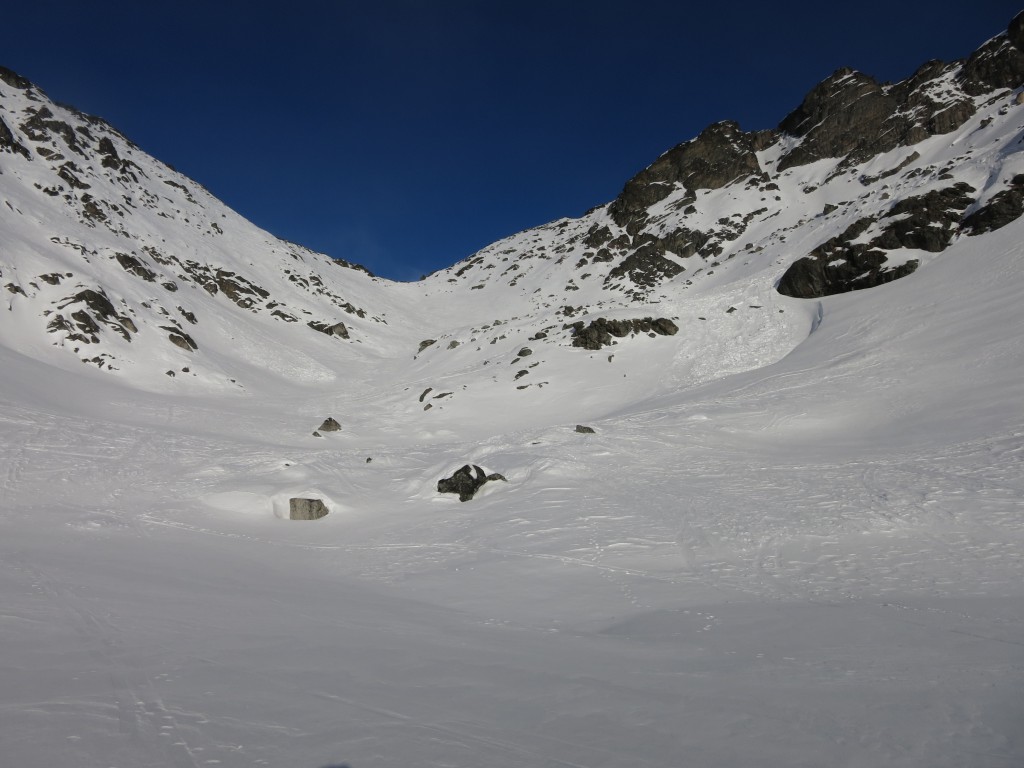 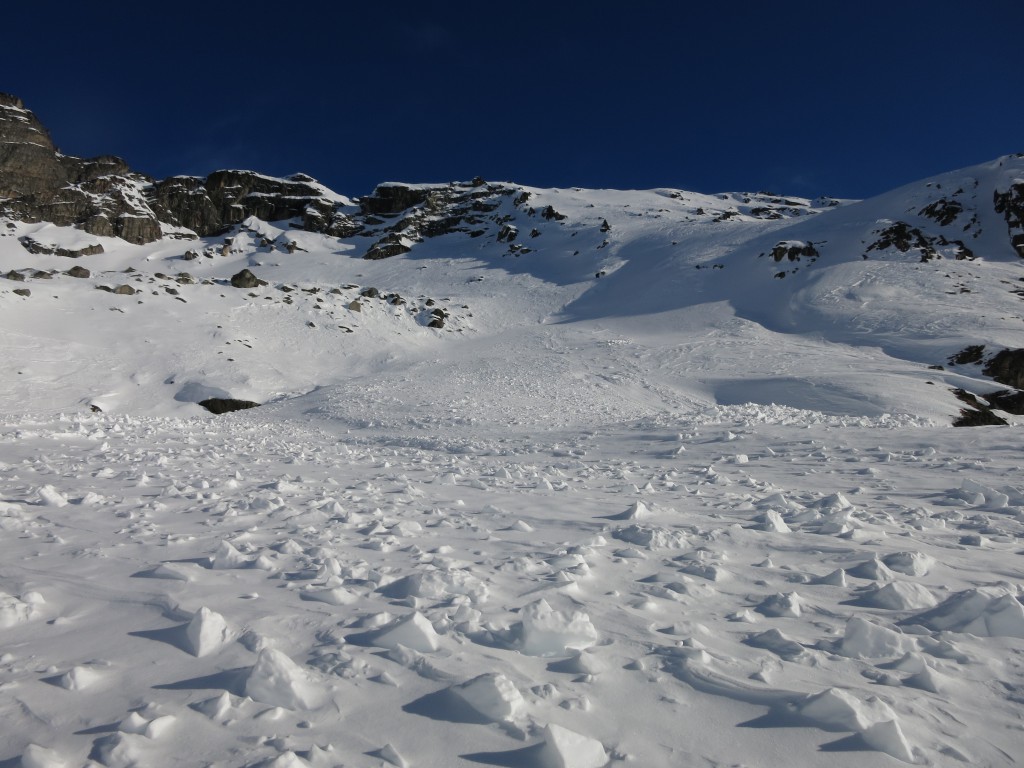 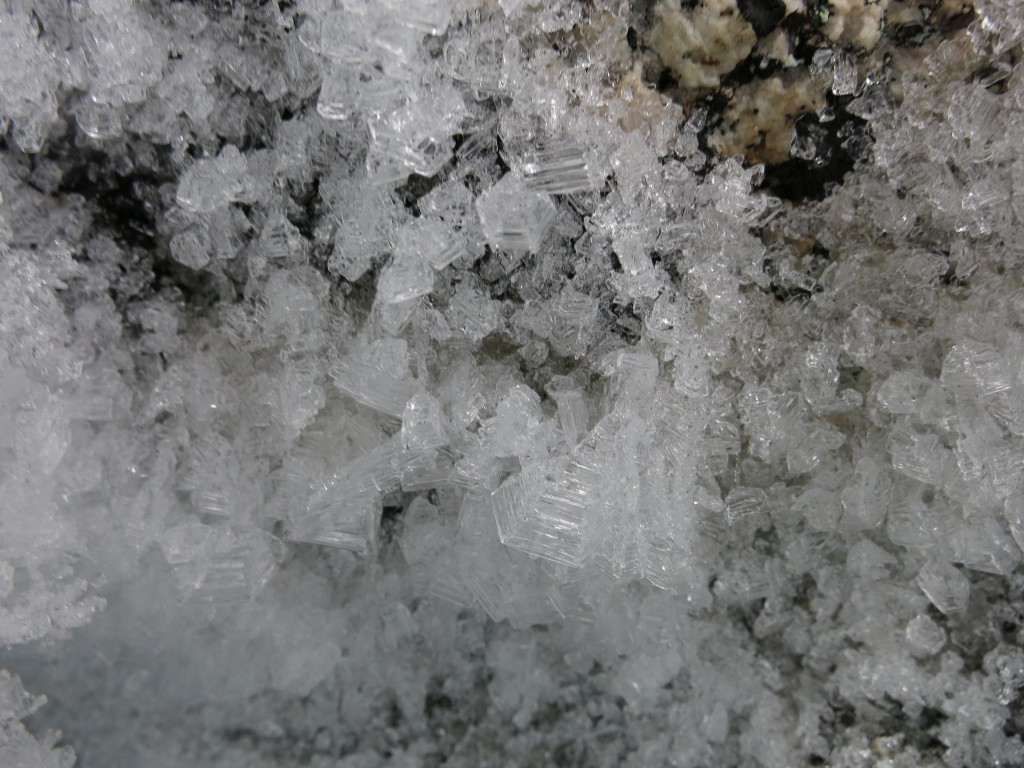 Cavity hoar under a rock. Neat! 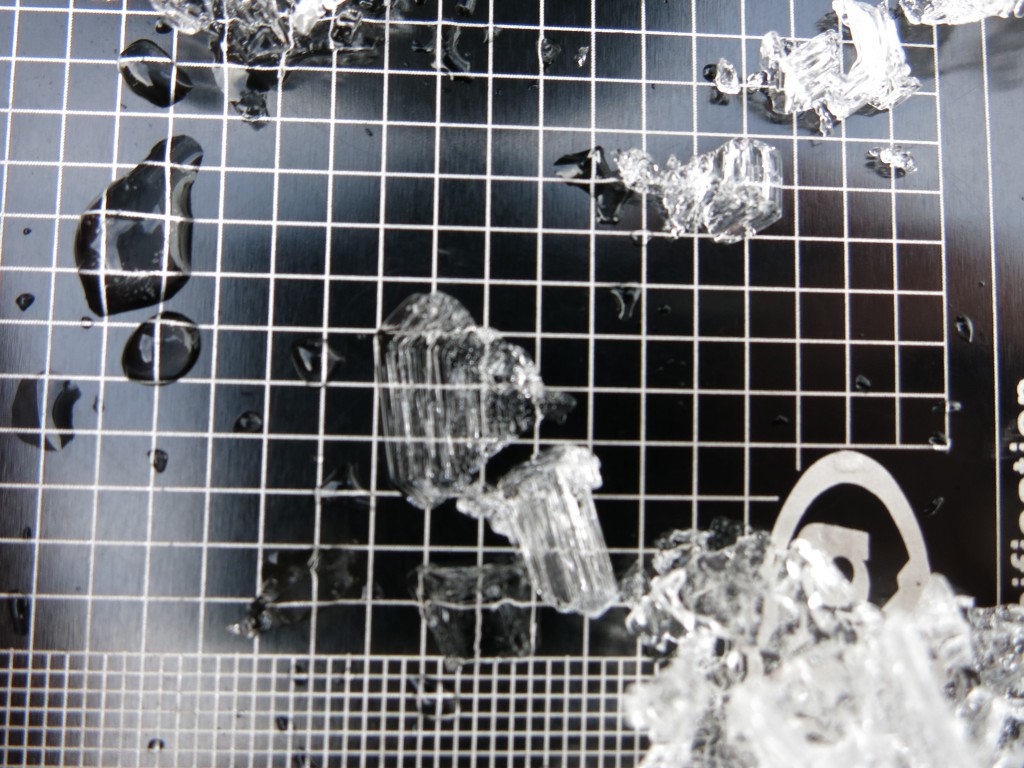 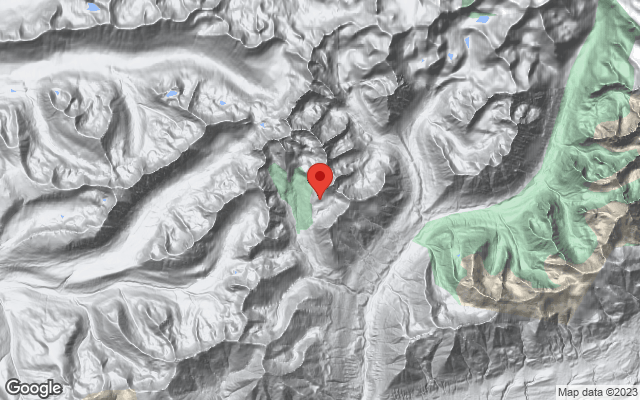