Toured from IM to the lower slopes of Microdot and witnessed a sizable wind slab avalanche on the south face. This was human triggered. Luckily the rider was able to self arrest near the crown and was not carried. They appeared uninjured.

Skies cleared throughout the day however winds were picking up slightly by 1700.

Performed one ECT on the lower slopes of Microdot with no propagation observed.

Variable conditions were noted…some areas had notable wind slabs just under the surface while other areas had deep wind deposited powder. Noted that many dry loose avalanches had occurred during the storm this week.

Human triggered avalanche was a soft slab and storm slab.

Rider triggered what appears to be wind slab with a large crown noted. Human was able to self arrest and appeared uninjured. 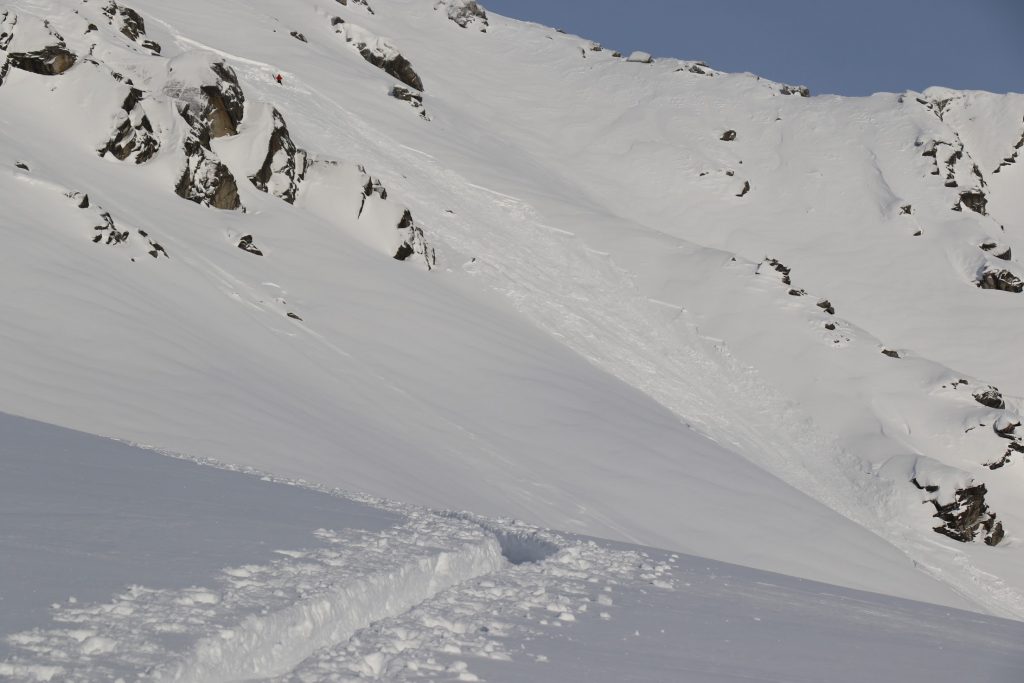 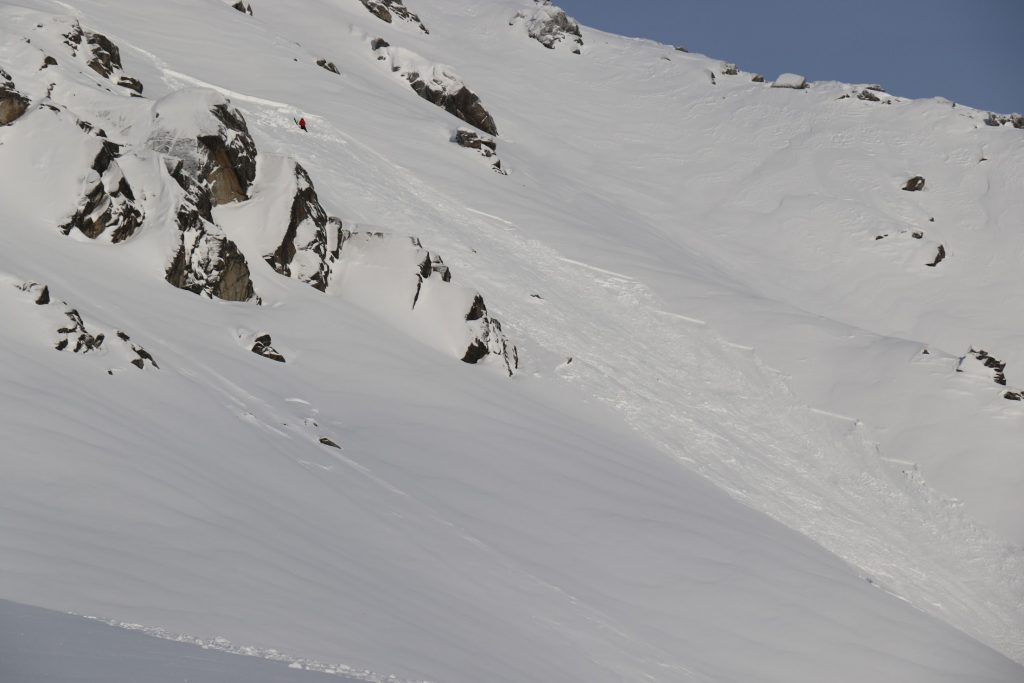 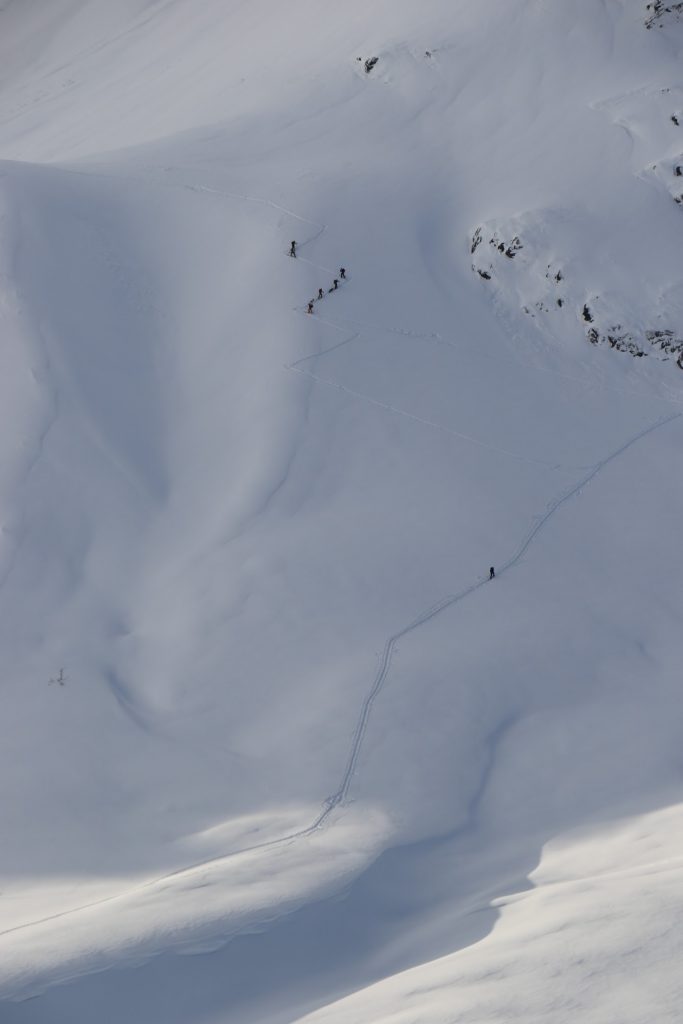 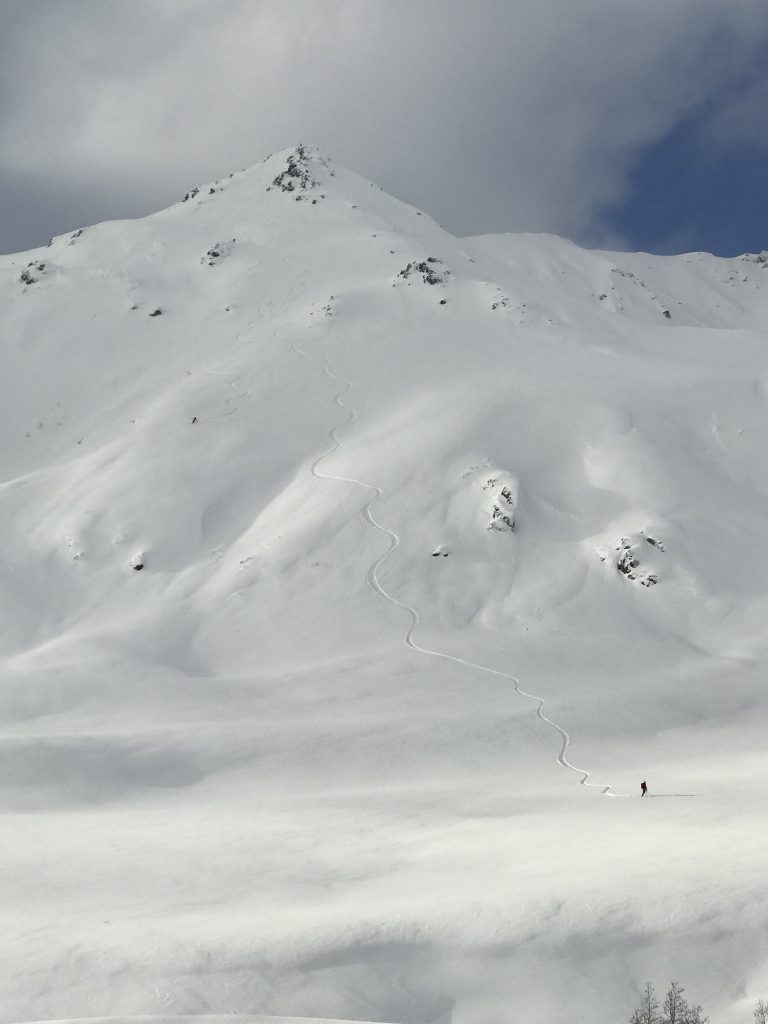 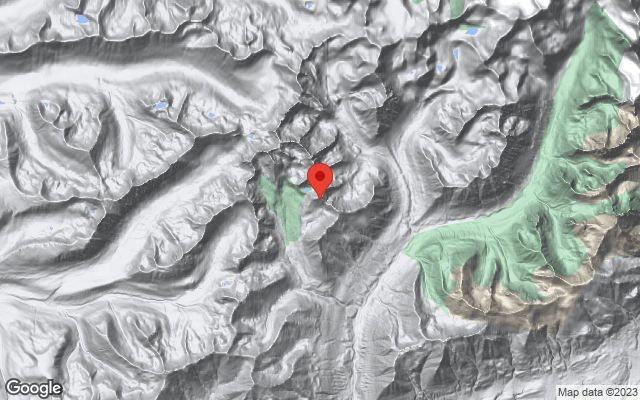