General up track up Micro Dot. Maybe 6-8″ in the valley bottom, but consolidated to 3 or less by the ridge. Bring ski crampons. Boot packed to summit just because it was a nice day.

Sunny little wind, but cold only 8F at the parking lot.

Dug ECT and wasn't able to cut back before new snow slid off rime, so hazard is sluff. First rime was pretty weak and sitting on a unstable layer or larger rime particles. Second rime/ice layer was stiffer and as soon as it was cut through top rime layer slid. So to be clear, I've not even hit the column yet and both the new snow and upper 8" of rime has slid off. After a clean cut, first tap popped second rime layer. But once that was out of the way you could hammer the lower 20" of rime particles and little change and no propagation. So if you didn't break any of the rime crust you're probably ok. 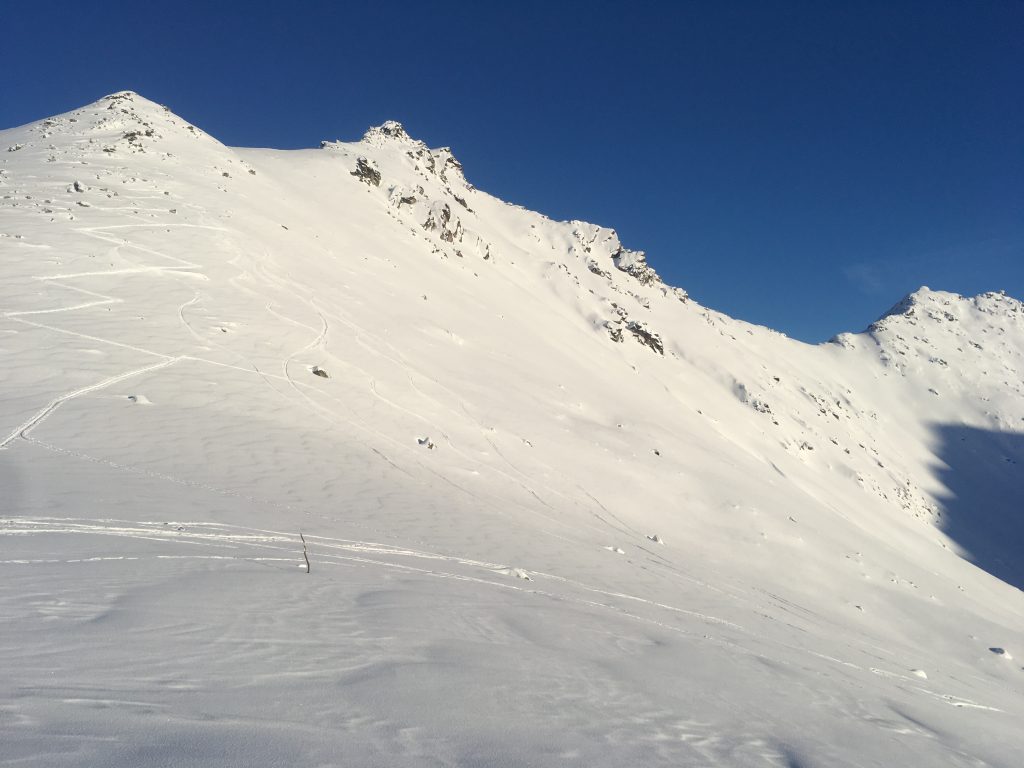 Up track. Lots of wind effect 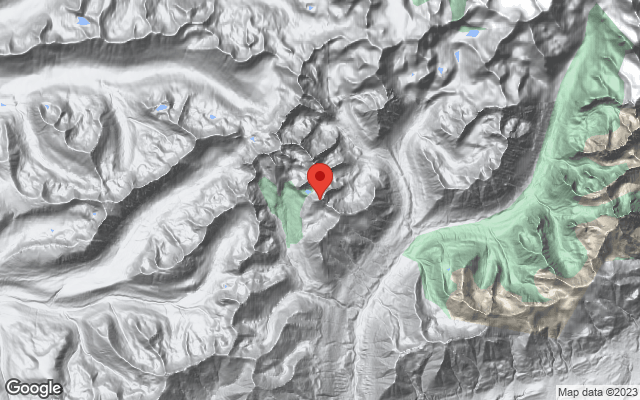