Toured up Max’s Mountain and found buried surface hoar below 2000′ on the SW
side of the mountain. It sits roughly 35-45cm deep. We did have a few collapses
in this layer while skinning around 1400-1600′. In areas where it sits on a
harder surface we were able to get it to fail at CT 1-5 taps. Where it was
sitting on a softer surface (more frequently observed) it was harder to shear.

Above 2000′ we could not find the buried SH layer.

Weather conditions:
Winds were light from the SE, light snow was falling with obscured skies. Temps
were chilly – single digits. Around 4″ fell in Girdwood today. The snow
surface was a bit inverted with 4-6″ of slightly denser snow (the cold dense
kind of snow) falling on lighter snow.

Photos & Video
Please upload photos below. Maximum of 5 megabytes per image. Click here for help on resizing images. If you are having trouble uploading please email images separately to staff.
Location 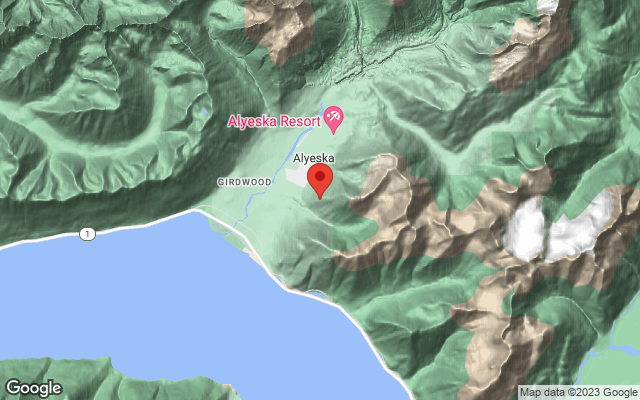