Standard route up Maxes to the top of the trees. Progressively clearing skies besides some valley fog, very light winds, no snow transport or shooting cracks observed on the way up. Found a soft wind skin and loose/poor slab quality in the surface snow in a few hand pits.

Dug a pit near the top of the trees at 2500’ and found 2’ 4F settled snow from this week sitting on top a 4” layer of F hardness faceted/weak snow with some surface hoar at the bottom. More 4F rounds beneath. Compression test showed CT 17 with a very low energy non planar fracture in the weak snow layer 2’ down.

Gave some space and then followed a group of 4 to the summit on the standard route up the ridge from the top of the trees.

Descended the SW face without incident, some minor sluff management and the remotely triggered avalanche on the south aspect.

Remote triggered from a convex roll in lower angle terrain on the SW face of Maxes. First party member of our group to descend reported feeling a distant wumph followed by a whooshing sound. Crown was observed on the steeper, unsupported south aspect approximately 500 feet east of our location. 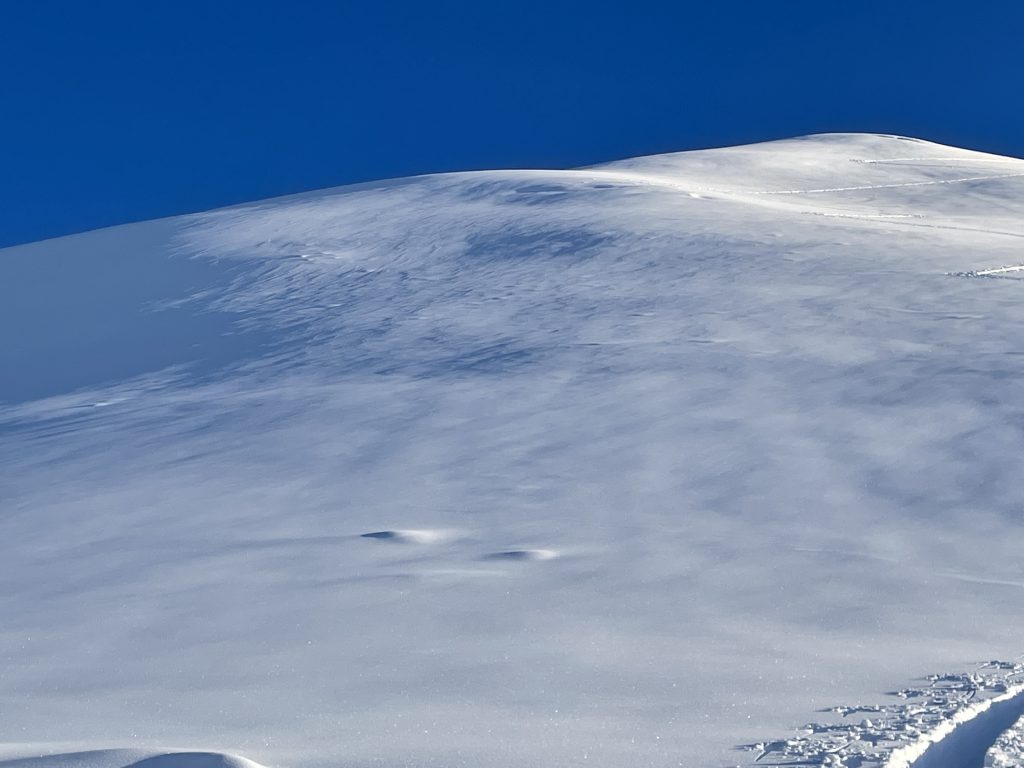 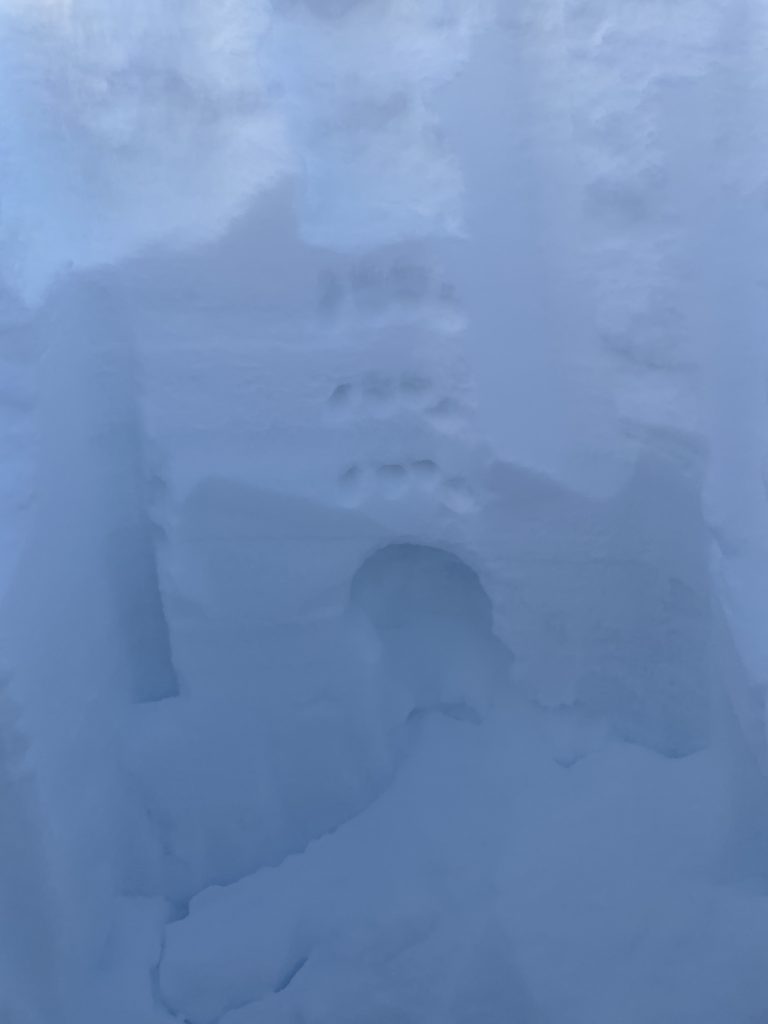 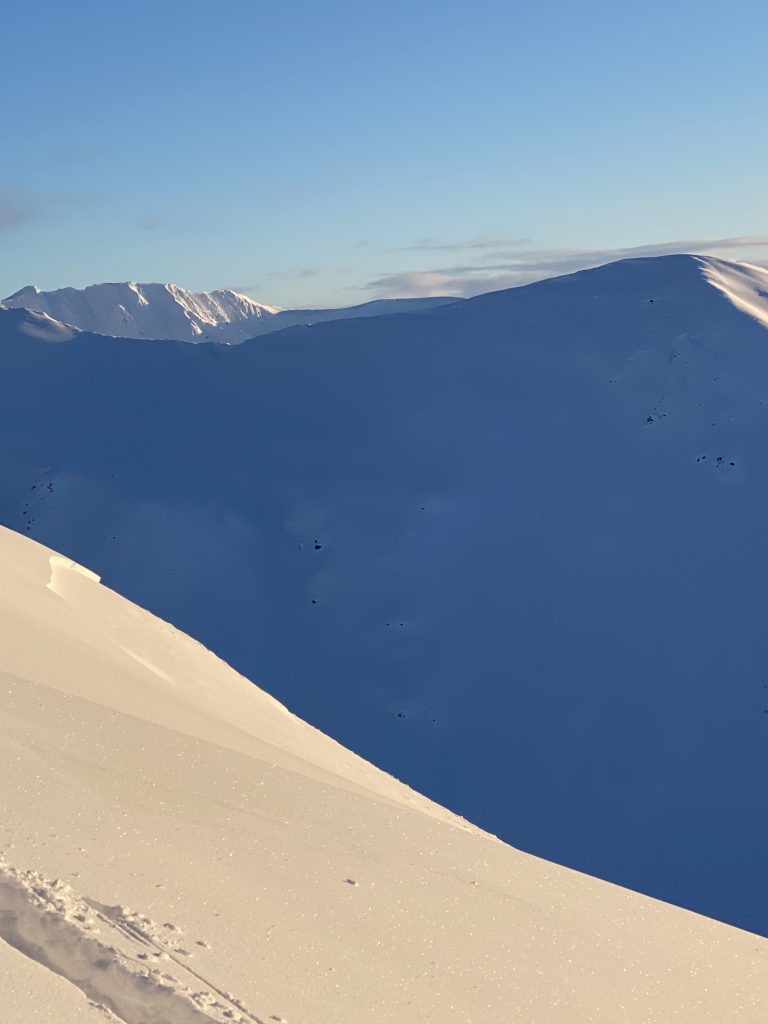