Watched skier come down Marmot SW face and trigger soft slab just under rock outcropping. Slab moved slow at first and picked up speed as it entered main gully. Skier's speed was enough to out run and avoid getting caught. I don't think that the skier realized that he kicked it off until about 6 turns later when it passed him in the gully.

I spoke with 1 of the party and he said that they expected things to be touchy but the new snow bonded better than they expected. Crust was still an issue but supportable. 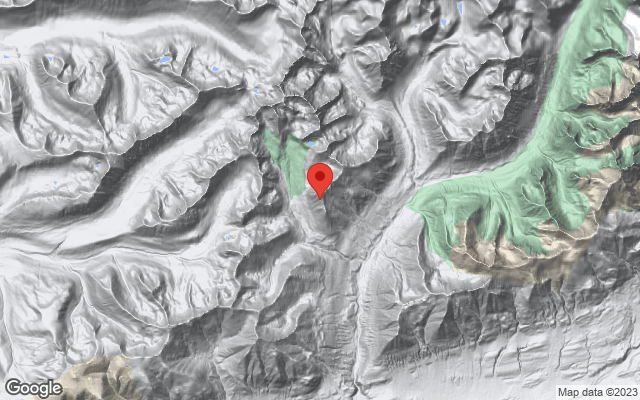