Mid and Upper elevations have been getting a lot of traffic and no recent avalanches are visible from the road system or have been reported. We experienced no shooting cracks, but an occasional localized whump was experienced. Overall the upper elevations are displaying good stability. The one place we saw interesting signs of possible lingering instability was around 3500’ down to 2300' on a SE aspect. We experienced some whumping on broad planar slopes. We used defensive terrain choices and stayed on high ground on a ridge system to avoid this problem. As we descended further into the 3000-2300' band we encountered a shallower snowpack with a lot of brush poking through and a lot more collapses. At this point we were on 25-degree or less slope angles and outside of avalanche terrain. We also avoided terrain that funneled into terrain traps, since that would severely compound the hazard of any avalanche risk. The point here is that there are areas where the weak basal facets are still reacting to people's weight, and if this is encountered in avalanche terrain the possibility still lingers for triggering small to large slab avalanches. 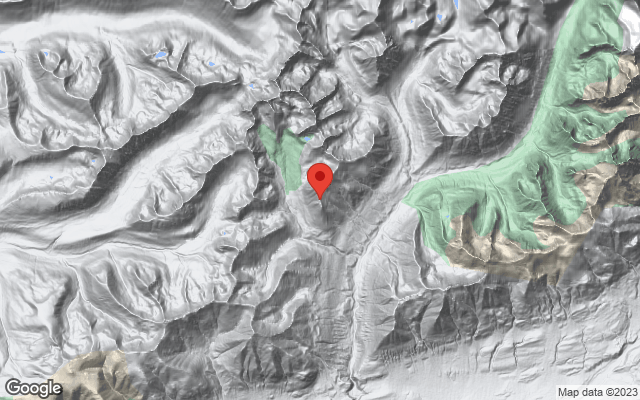