Set off a couple whumphs when breaking trail on a steeper convexity on the lower / mid-elevations of Marmot. There were a couple existing tracks nearby, and boulders under snow. Trail breaking on upper ridgeline did not yield any red flags.

Cloudy flat light until 1 PM, broke out to mostly clear at about 2 PM until sunset. Temps in the mid twenties, no wind.

Skyscraper with some naturals avalanches 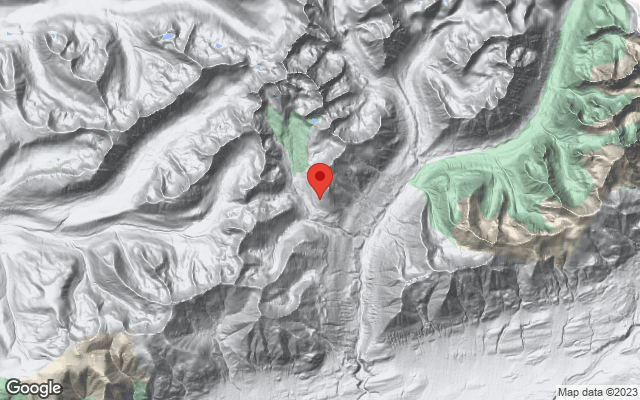