Fishhook Lot to SW face Marmot. Traveled road before and after tour to make road observations.

No one injured. Skier was buried in debris waist deep, but they were able to easily self extricate. Some lost gear was found. Multiple people on site, but caught skier was able to self extricate.

We did not see significant signs of instability in the terrain where we toured. No avalanches, no cracking, no collapsing. No ski cut results at upper elevation SW aspects on slopes 40 degrees in steepness. The new snow was not acting as a slab, and lacked any cohesion. It was low density, fist hard and fluffy.

We did see signs of instability elsewhere, including numerous recent natural storm slab and dry loose avalanches. One party reported more small storm slab avalanches than they could count in an upper bowl on the south side of Marmot.

We believe our forecast was off by a bit today.
We think the hazard was actually Moderate for Storm Slab, Loose Dry, not considerable.
Human triggered avalanches were still possible in specific areas, just not likely in many areas.
The new snow was low density and lacked wind or warm temperatures to allow for cohesion that would otherwise result in a more active slab avalanche problem in conjunction with the current structure in the rest of the snowpack.
Slope testing was minimal as most people made conservative terrain choices and few people were in the backcountry.
The only avalanche reported today was a human triggered soft slab avalanche on Vice Presidents. See pictures. 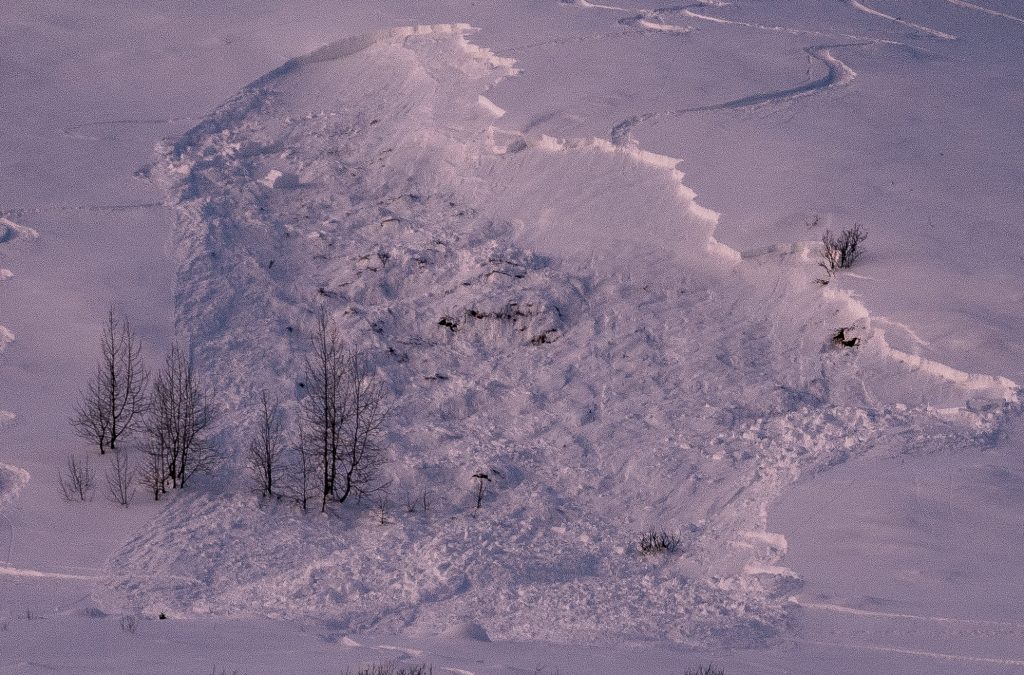 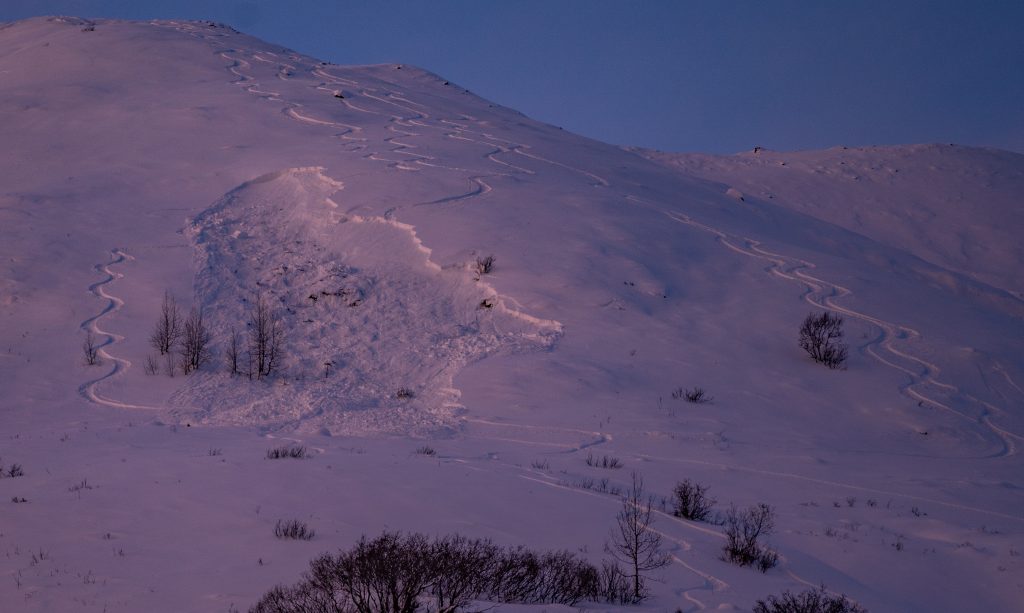 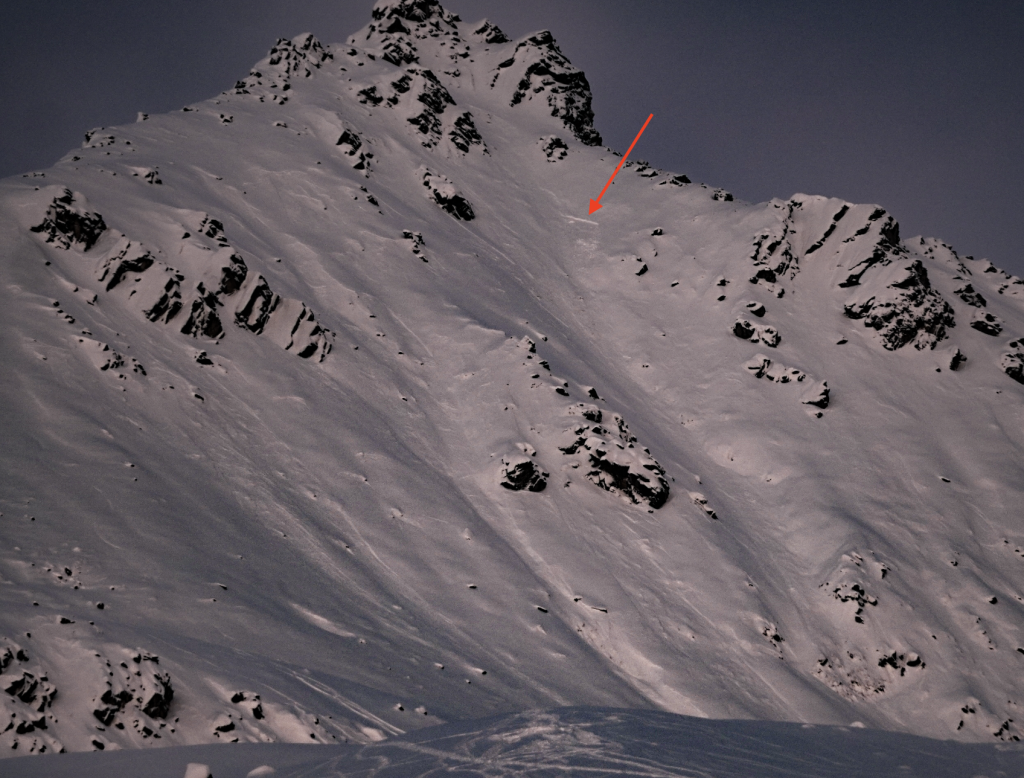 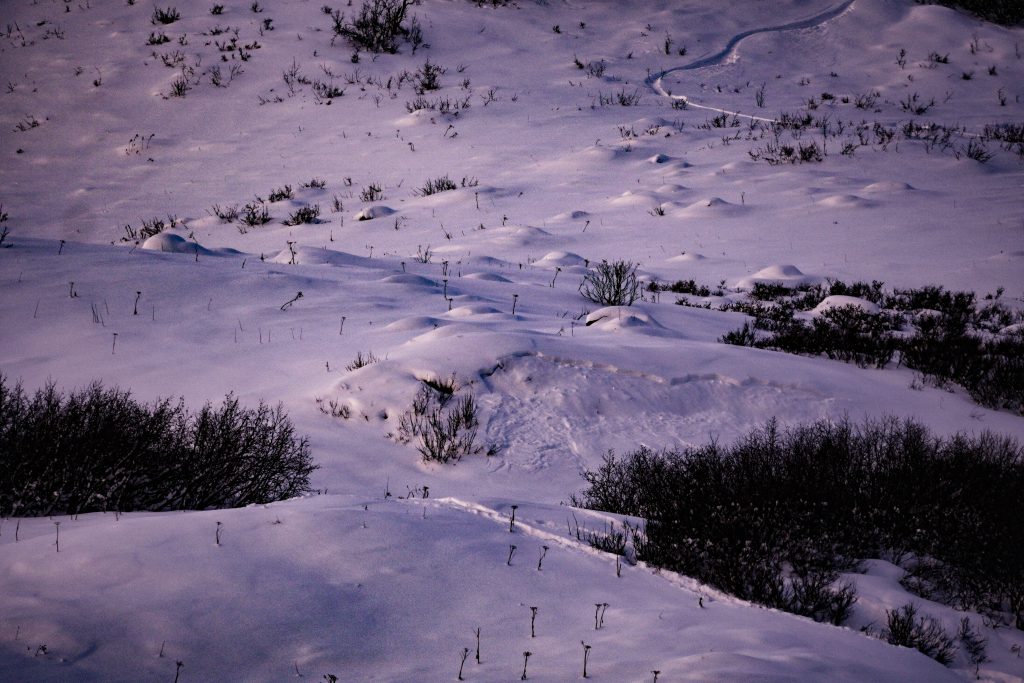 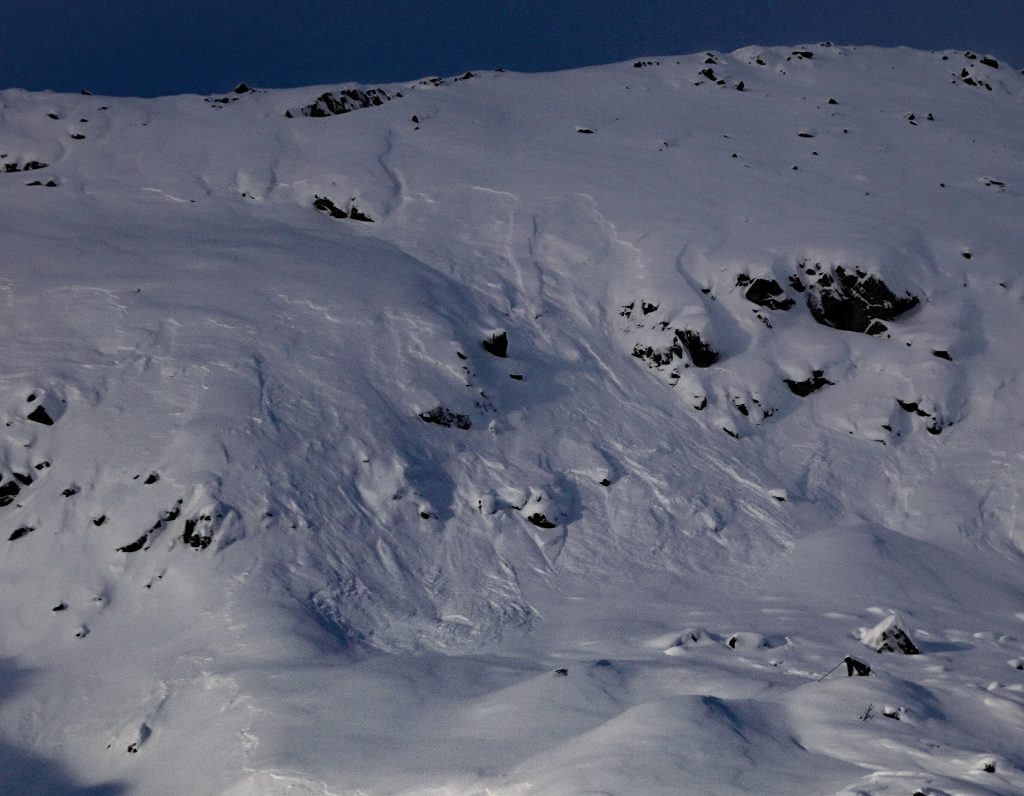 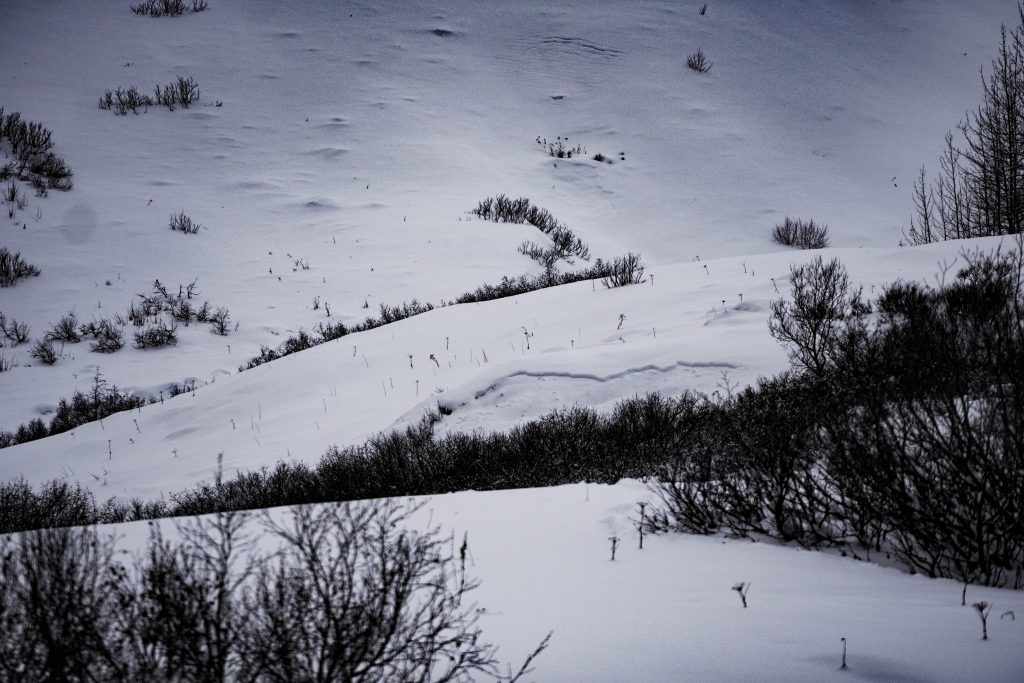 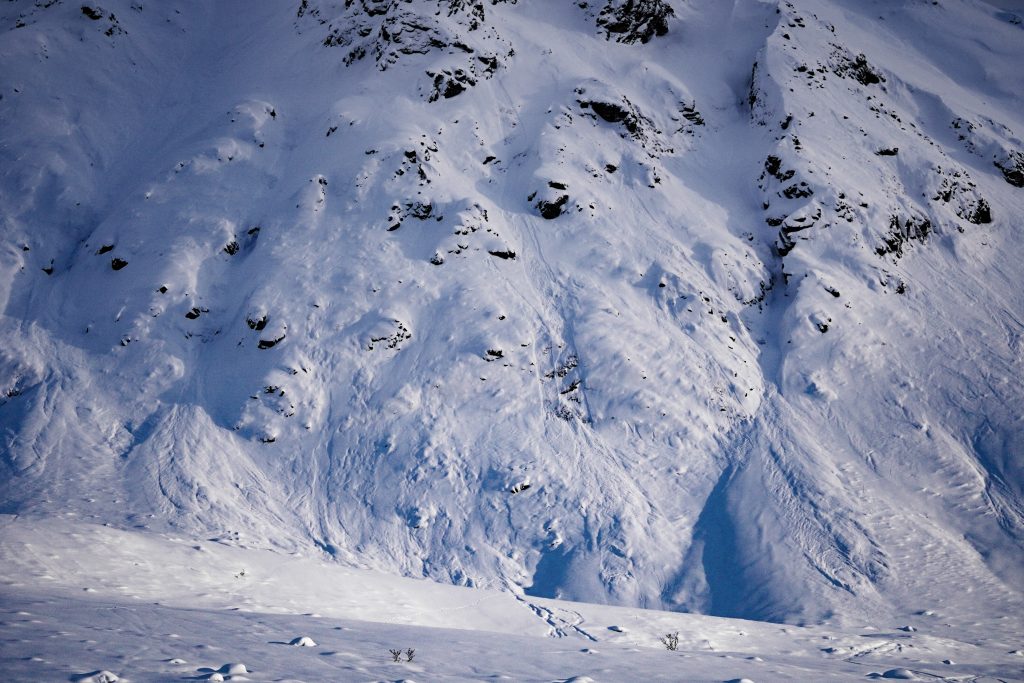 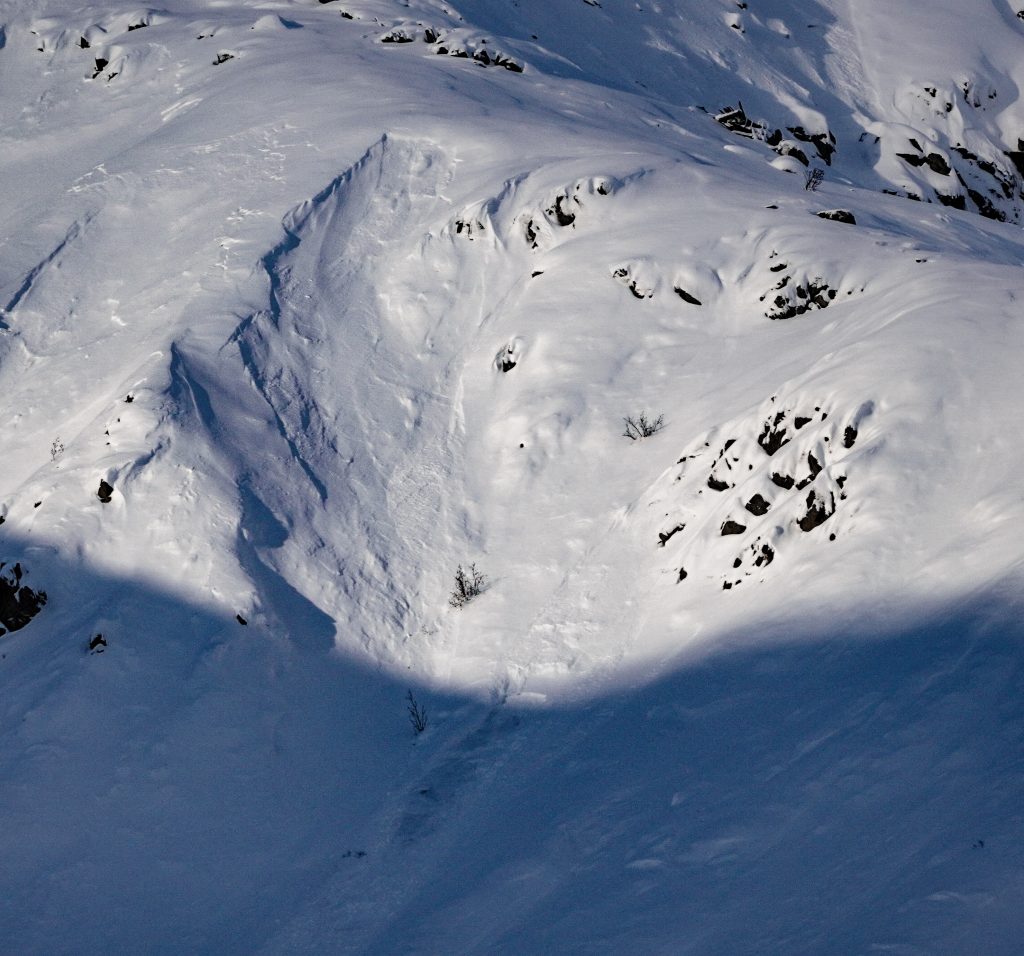 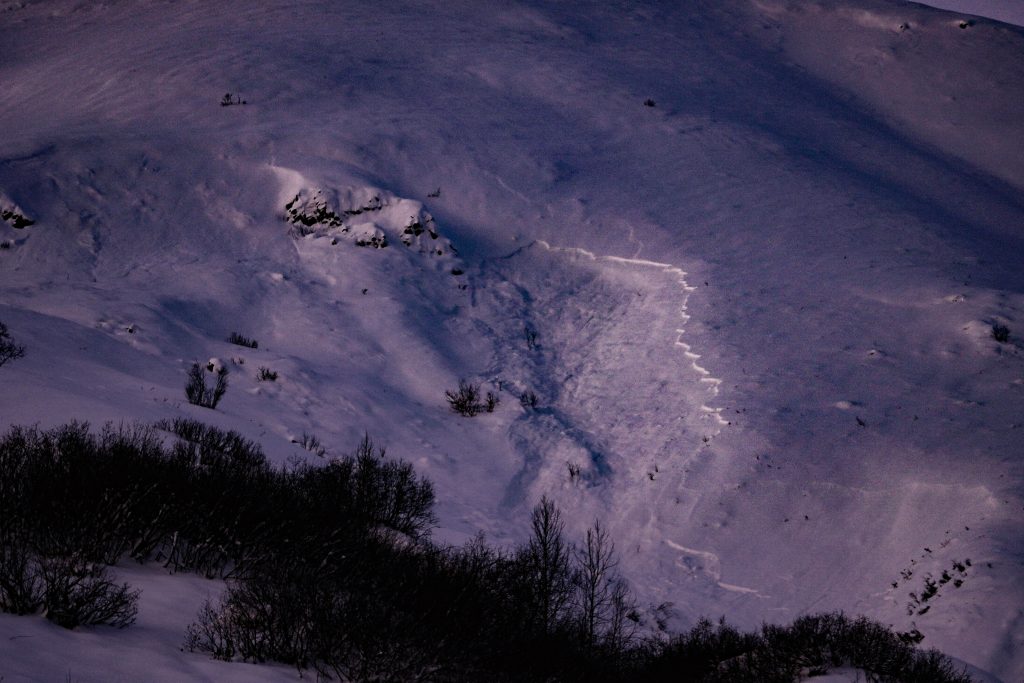 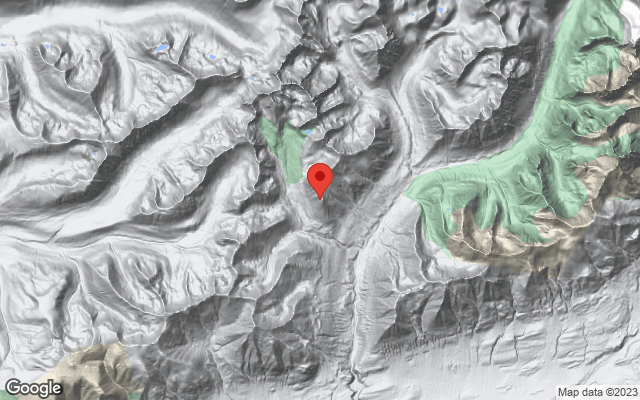