Obvious Signs:
Recent Avalanches: None
Shooting Cracks: None
Collapsing: One localized collapse around 2500 ft near brush that was poking through the surface.
Buried surface hoar found in a pit adjacent to this collapse.

Below the surface:
Found buried surface hoar layer above a crust at 2500′ which propagated in two extended column
tests. This layer was buried 25 cm deep in a wind protected area at tree line. There was also a
localized collapse adjacent to this snow pit site. In a wind loaded area at 3200′ we found another
layer of buried surface hoar at a hardness change from pencil to one finger 30cm deep. This layer
also propagated in two extended column test but was very difficult to located visually in the pit wall. 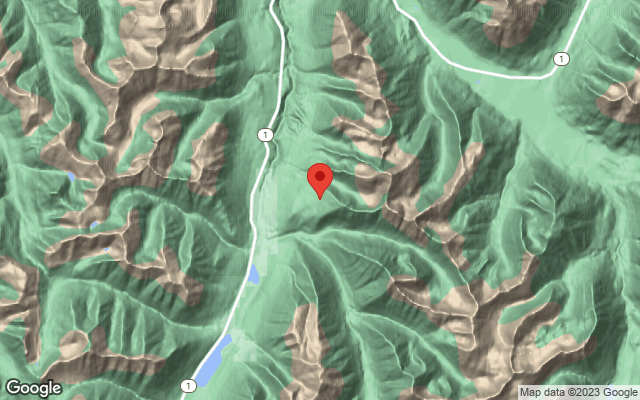