3 night stay near base of Manitoba, where trees start to open up. Stayed in low elevation terrain, wasn’t able to go up high :( Max elevation was 2100′.

First day was raining trending towards mixed forms at night. Light snow the next morning then no precip with warm temps later on in day, overcast, Moderate winds higher up with obvious wind effect in the alpine (funneled down valleys but generally from N or E). Sky opened up when the sun set and was clear overhead for the second night with below freezing temps. Third day had super enjoyable weather, mostly clear sky with a few cirrus clouds overhead, light winds. Partly cloudy for night building to Broken skies the next day.

Informal/general ob, near 2000': thin NSF on top of ski supportable MF crust with basal facets near ground. Curious to see both how high the crust reaches and if faceting was occuring below the crust once formed. 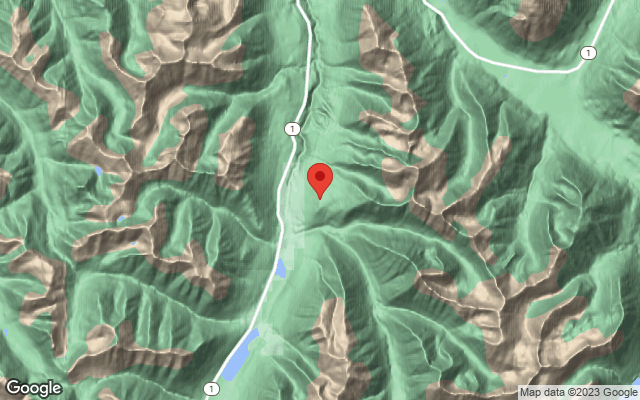