Started at the parking lot at 1:20pm. 36°. Much more coverage on trail up than last week.

At the first meadow, light breeze from the north, light snow started at 2:25pm. If it hadn’t been heavy wet New England snow, probably would have felt some whumphing. Creek still open, but much easier to avoid than last week. Crust starting at 1,900 ft.

At the second meadow, stiff wind from east.

Crust was surprisingly un-fun and terrible to ski down, especially for the splitboarder in the group. Interested to see how upcoming storm will impact the snowpack 🤞🏻. 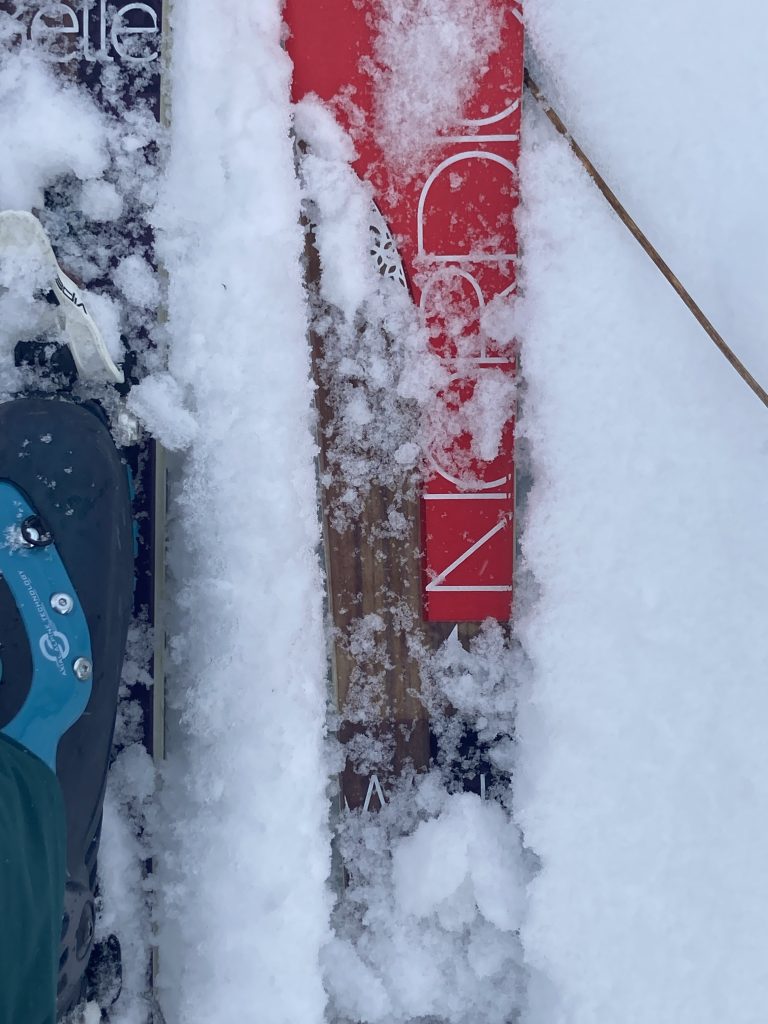 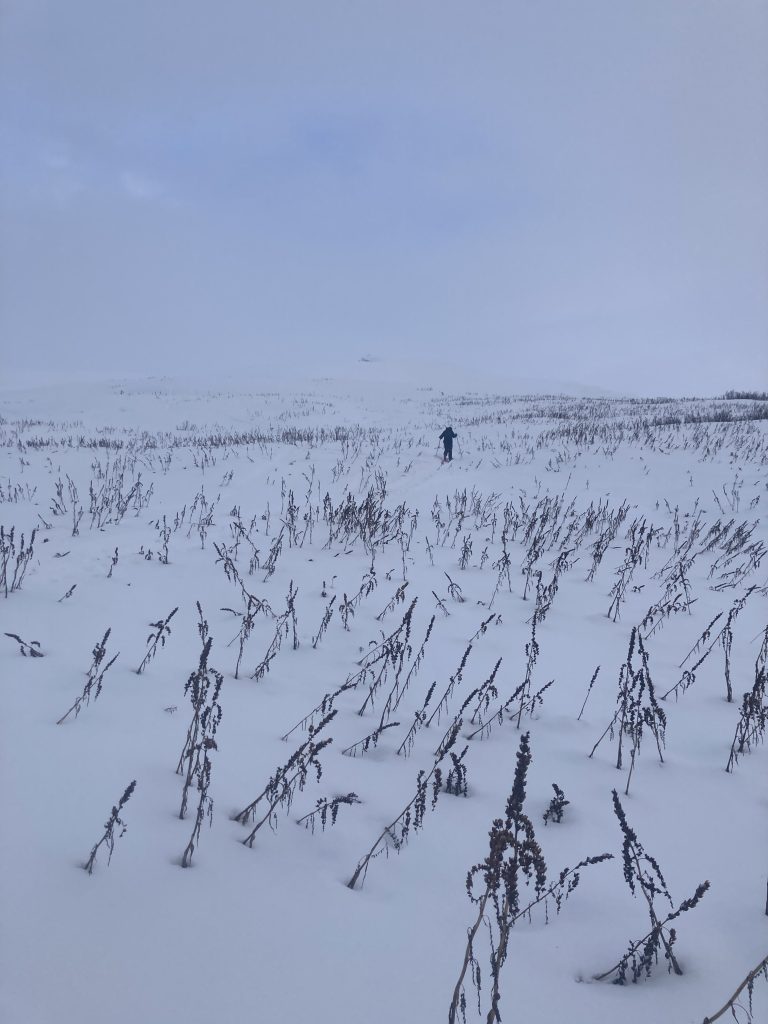 Looking up the west face of Manitoba