Two whumphs near 2000' in elevation... One large, extending 50+ yards with a visually noticeable deformation of the snowpack.

Broken skies trying real hard to be overcast... but we got moments of sun!
Temps around 20, generally calm with occasional light south wind above 3000'

We dug twice, with the following results (see structure in photos below):

Pit #1: 2050', NE aspect, HS=95cm, 18 degree slope
CT 19 SC x2 & ECTP 23 down 45cm, failing in 2mm chained facets just below the very thin remnants of the Halloween crust - see photo and video below. This crust is much thinner in Summit versus Turnagain at comparable elevations. 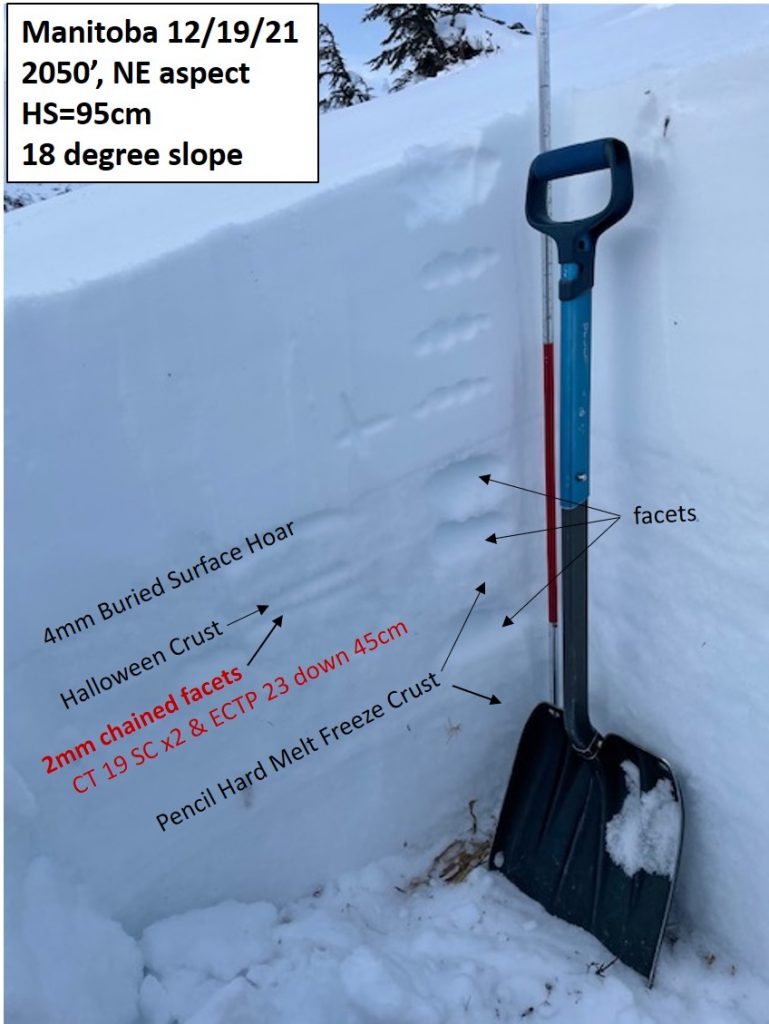 Pit #1 described above. Ski pole probing revealed similar structure at this elevation band, including where we experienced the whumphs. 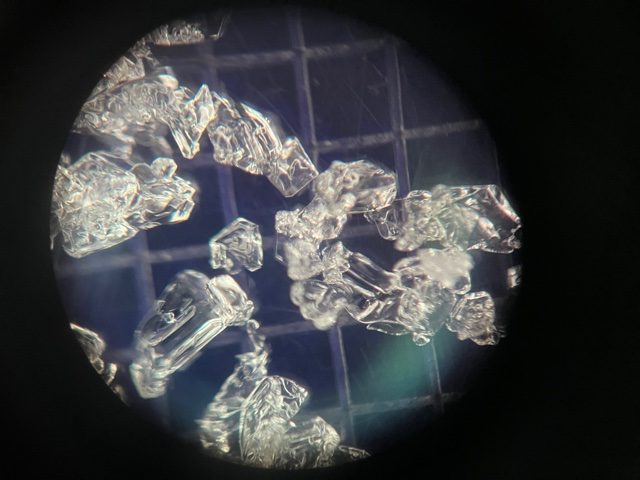 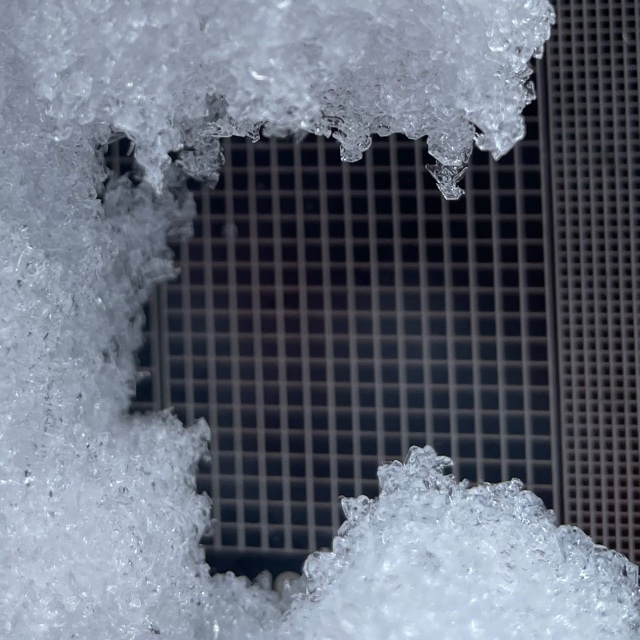 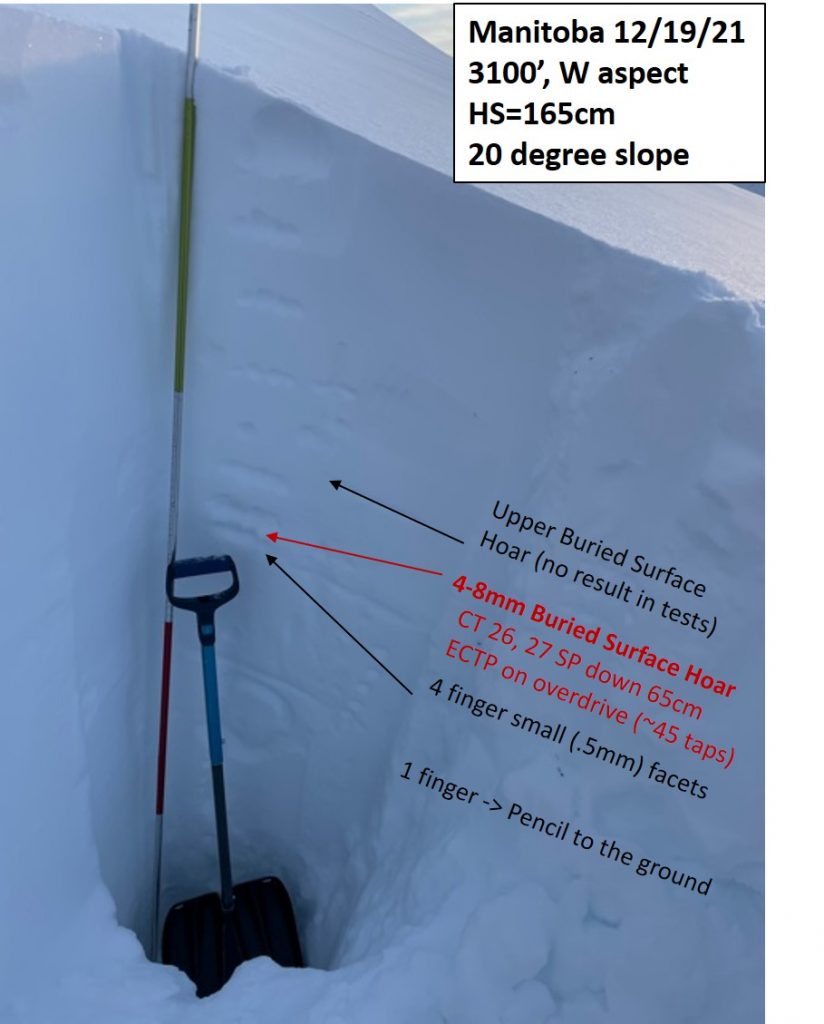 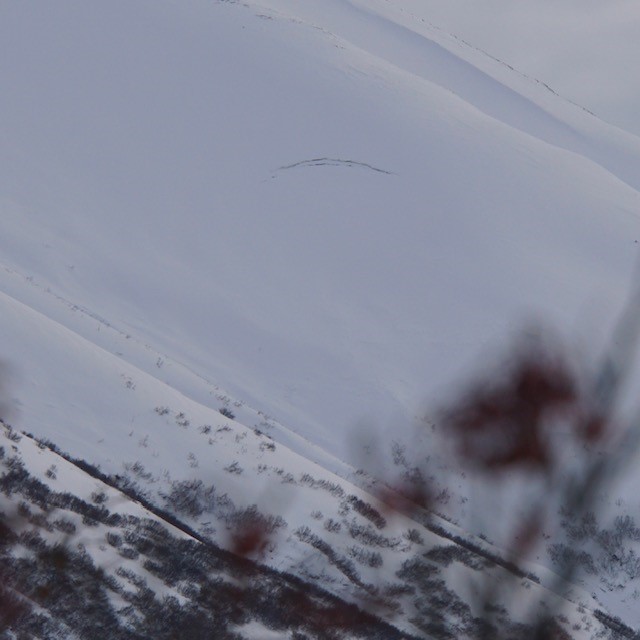 Fairly recent glide crack opening up on a SW aspect of Manitoba up Juneau Creek valley, at ~2700' in elevation 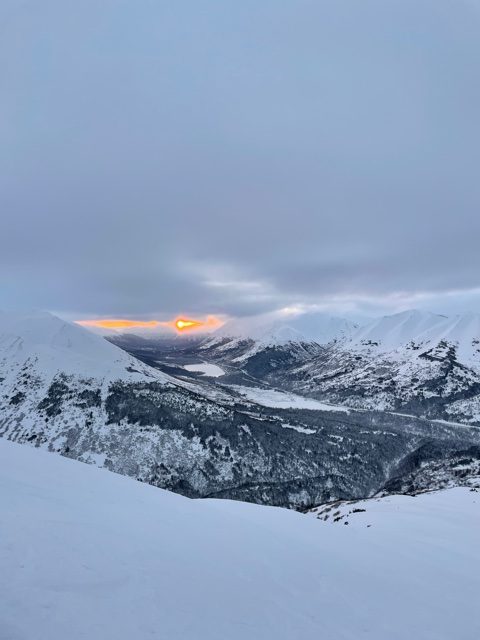 Sky cover for much of the day. 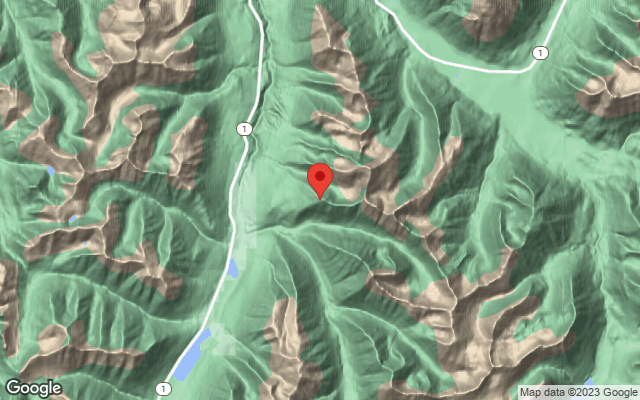