Lots of natural slab avalanche activity on the ridge to the north of Manitoba, with runout below many of the steep gullies. Crowns were often down slightly from the ridge line, and in one instance, the original slab avalanche appeared to step down and trigger a smaller one in it's path... maybe into the New Years Eve buried surface hoar, as it didn't appear to break to the ground? See pictures below.

One instance of cracking - extending ~10' -down low near 2500', and several extremely subtle whumphs at a variety of elevations along the route.

The most recent storm left just 2-4" of new snow (including the stout crust) at the parking lot, and ~10-18" towards the top of Manitoba, with some variation due to winds redistributing the storm snow. Poor structure with an obvious hardness change under the storm snow down lower on the route.

Dug one pit at 3400', SW aspect, 20 degree slope, HS=150 in a spot that looked to be slightly wind loaded from past storms. Pit test depth was 100cm. At this location storm total = 45cm, with the storm snow sitting on top of a layer of surface hoar buried this past weekend. The New Years Surface Hoar was found 60cm from the surface, still visibly evident as pictured below. Pit Results = CT 12 SP down 45 cm, CT 19 SP down 60 cm in surface hoar layers described above. ECTP 19 down 45 cm, with the propagation barely crossing the entire block. 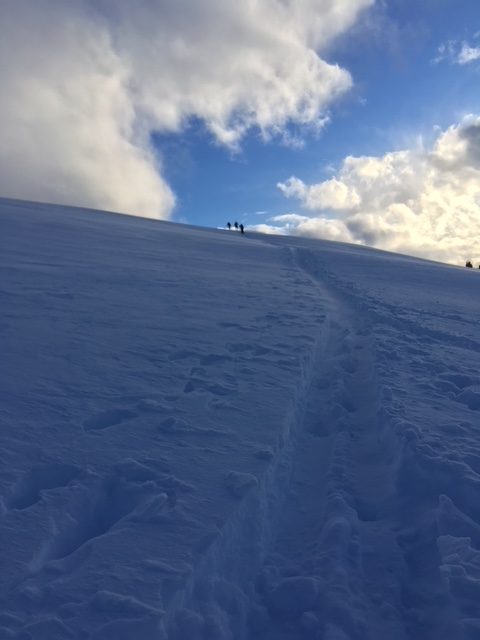 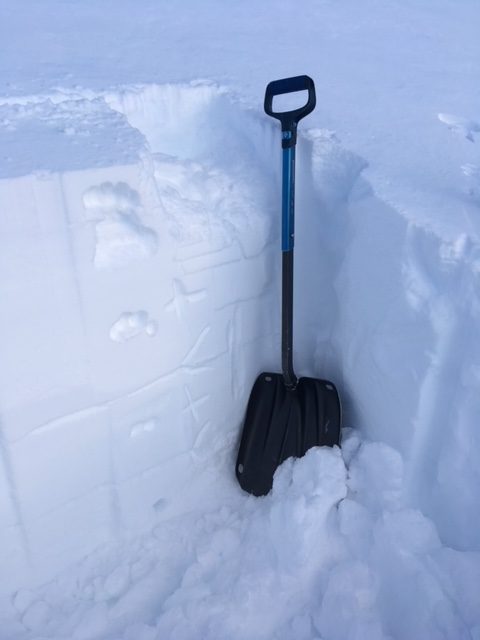 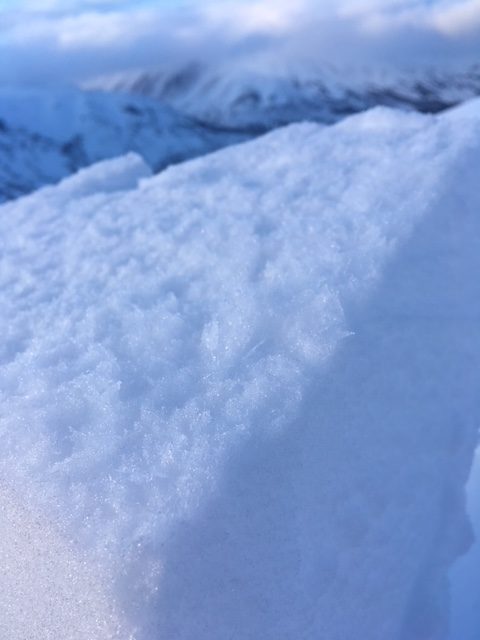 Surface hoar that was found 45cm from the surface, as found under the block following a compression test. 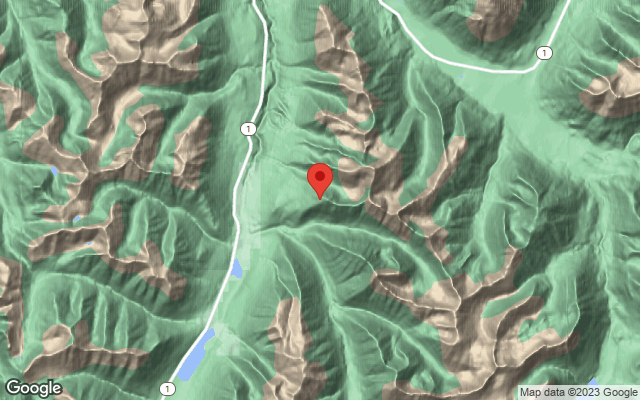