Weather
Temps in the 20’s, slight warming in the afternoon
Winds calm
Good visibility during ascent, light precipitation during descent.

Pit @ 3250′
We dug a pit below the corniced W ridgeline of main bowl. Aspect W. Slope angle 24.
HS 135cm. Found the buried surface hoar layer intact 40cm from top. It is sitting on 1F snow.
The new snow on top of surface hoar is still soft and not formed too cohesive of a slab. While
this persistent weak layer is a structural concern in the snowpack, it was not too reactive in our
tests.
Test results: All failed at buried surface hoar. CT14SC, CT21SC, CT24SC. ECTN (but pounding on
it once hard after 30 taps, it did propagate clean and fast through the whole column)

We skied the slope keeping angles low. Many other skiers were out there enjoying the post
solstice freshies. 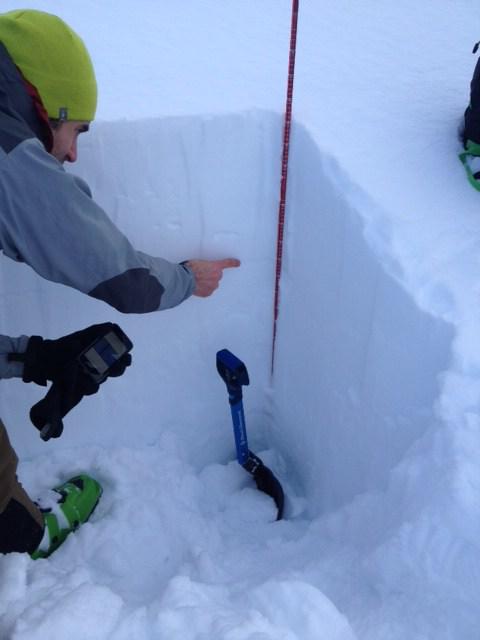 Intact layer of buried surface hoar 40 cm down from the top is visible to the naked eye as a grey layer in the snowpack. 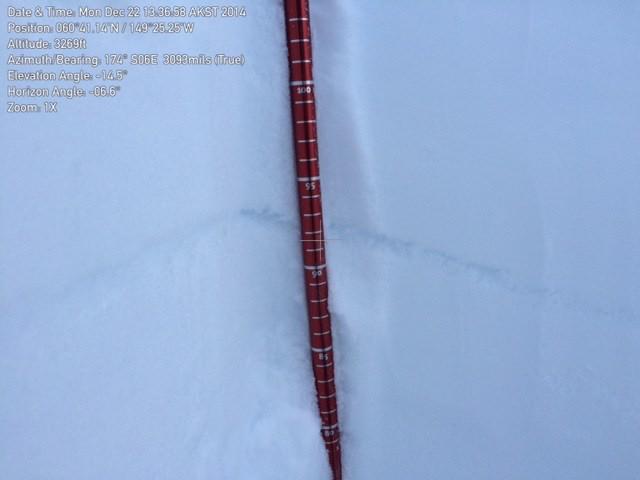 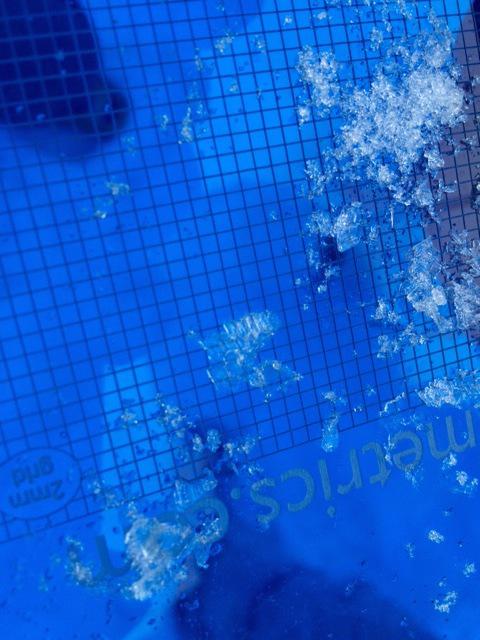 Some surface hoar feathers size up at 10mm. 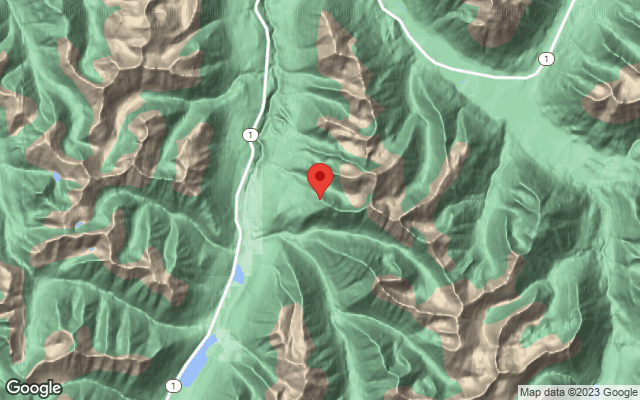