Date: 20141227 Time: 11:00 ~ 16:00
Manitoba, W aspect.
Skinned up normal route to the alders, above treeline I set my own track, checking
the SW aspect with new loaded pockets of snow, due the recent SW winds. A lot
of the rest is a little affected by wind.

Weather:
Started with a clear blue sky at 11:00 and transitioned to broken sky, by 13:30.
No precipitation. No wind detected. Temperature: -3º C.

Signs:
Collapsing under skis, under 2000′. On shallow snowpack. Rain crust? under 10
cms of snow (under treeline).
Above treeline, no signs of instability, a few pockets with wind crust and a few
others with new loaded snow (skiers left skinning up).
No shooting cracks, no collapsing above treeline.

Snow:
Total Snow Depth of 95 cms. PS 10 cms. I was about to dig a pit in one spot and a
guy, Nick, showed up with same idea, so we did it together. I just met him there.
Snow pit at 3,625′ ASL. Coordinates on map.
Slope Angle: 26º
ECTP26, 95 cms. Failure propagated at bottom.
A suspect layer surrounding a crust in the middle ~ 40 cms, didn’t react in this test, I found
another crust at 20 cms, no reaction around that.

From last weekend there’s a few changes on the snow. Affected by wind. More
powder last weekend, but today, some nice snow left, ~ 30 mts from edge. 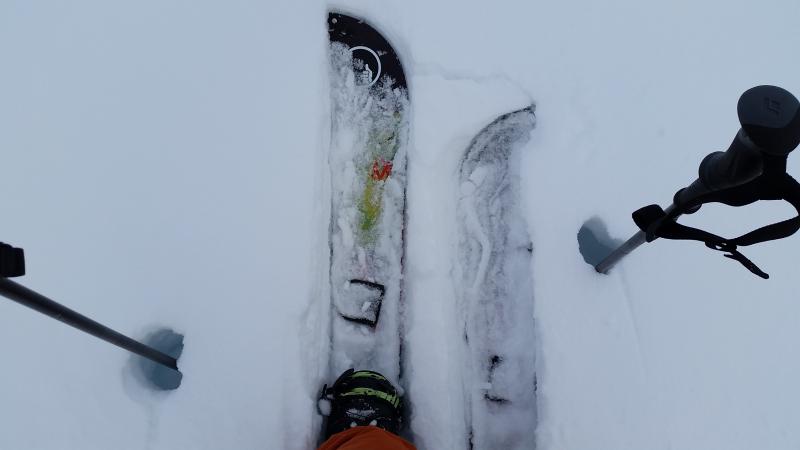 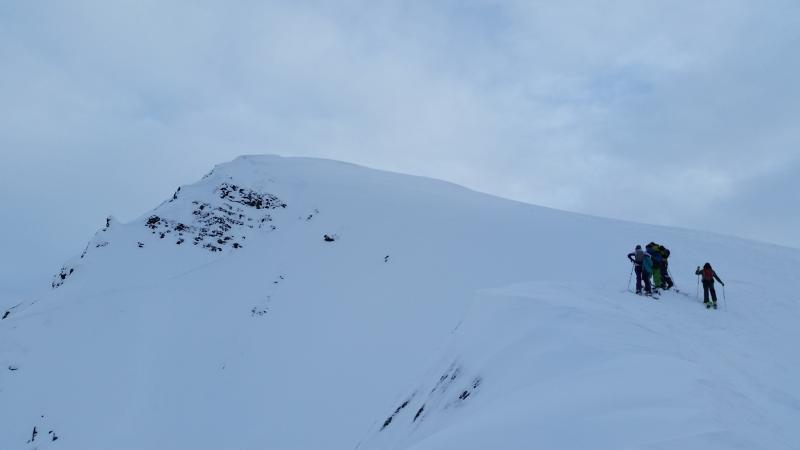 The Avalanche from Dec. 18th still visible. Sky change from CLR to BKN. 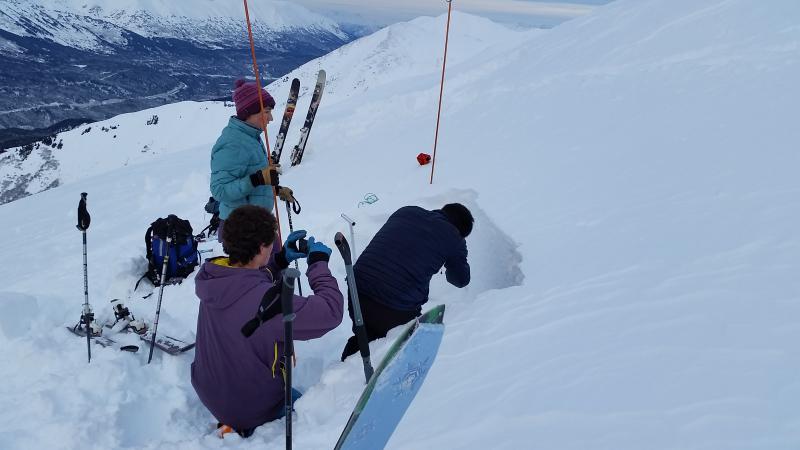 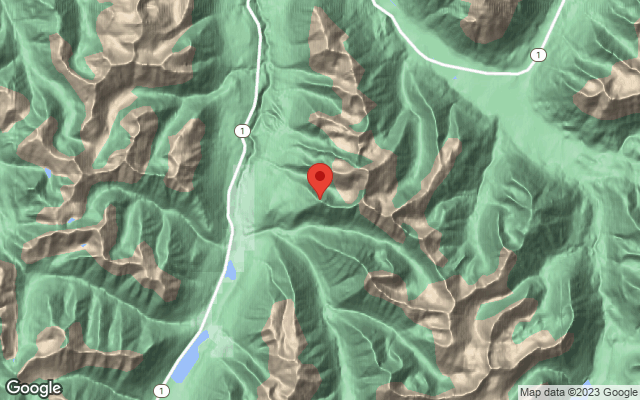