Toured up the Seattle Ridge standard up-track to ridge between Main Bowl and Zero Bowl.
There was a new skin track in an unusual spot up the edge of Repeat Offender that we avoided.

New snow was noticeably shallower than across the road. In addition across the region there has been obvious settlement on snow depth sensors.
4-6" of new snow on facets or over a thin rime crust around ridges/upper elevations. In some spots the new snow or crust was over the December 15th buried surface hoar layer.
Wind loaded area were stiffer and hand pits sheared at the December 15th buried surface hoar or on the facets. In areas with no wind effect there was not a slab.
1 meter of snow average depth from parking lot to ridge with slightly more snow at higher elevations. Ski quality was better in the mid elevations where the new snow was over softer/weaker facets.
Due to the shallow layer of new snow the rime crust and/or old snow was easy to feel under skis at higher elevations.
The cornice in Zero Bowl appeared to have shed during the storm as well a few pieces that were triggered by travelers on the ridge.
There was not much evidence of natural avalanche activity apparent in any of the terrain we looked at. 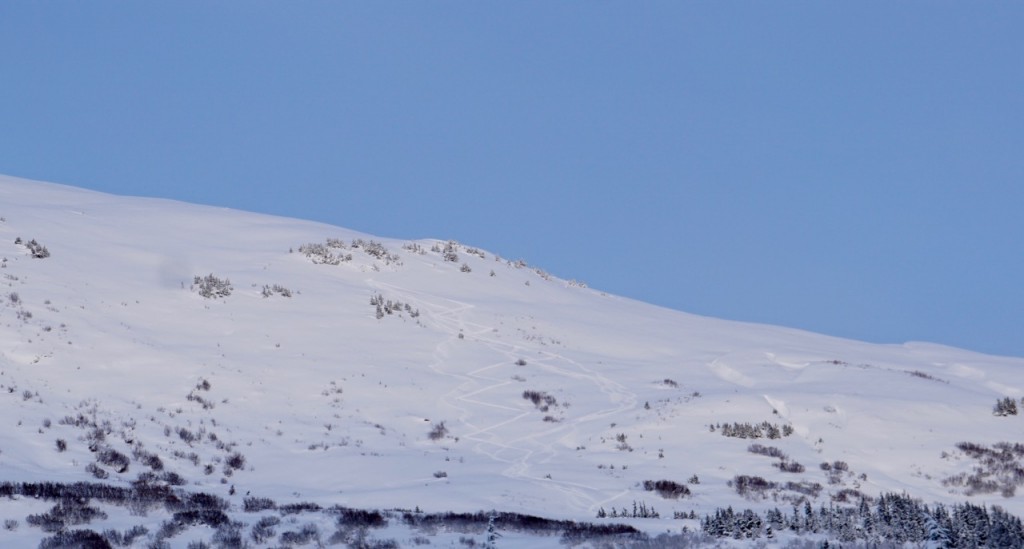 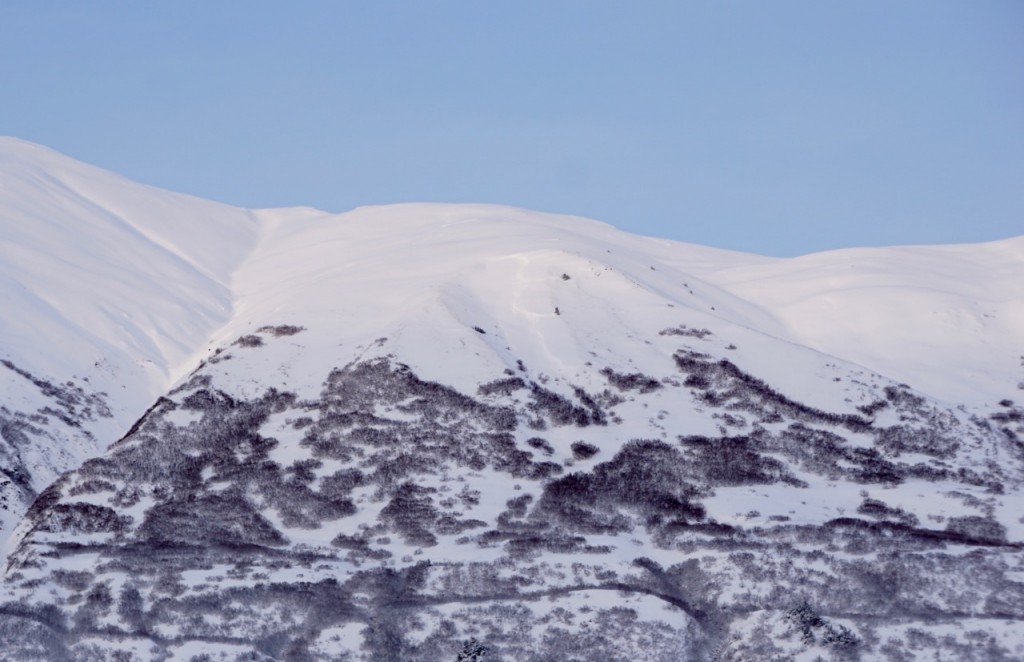 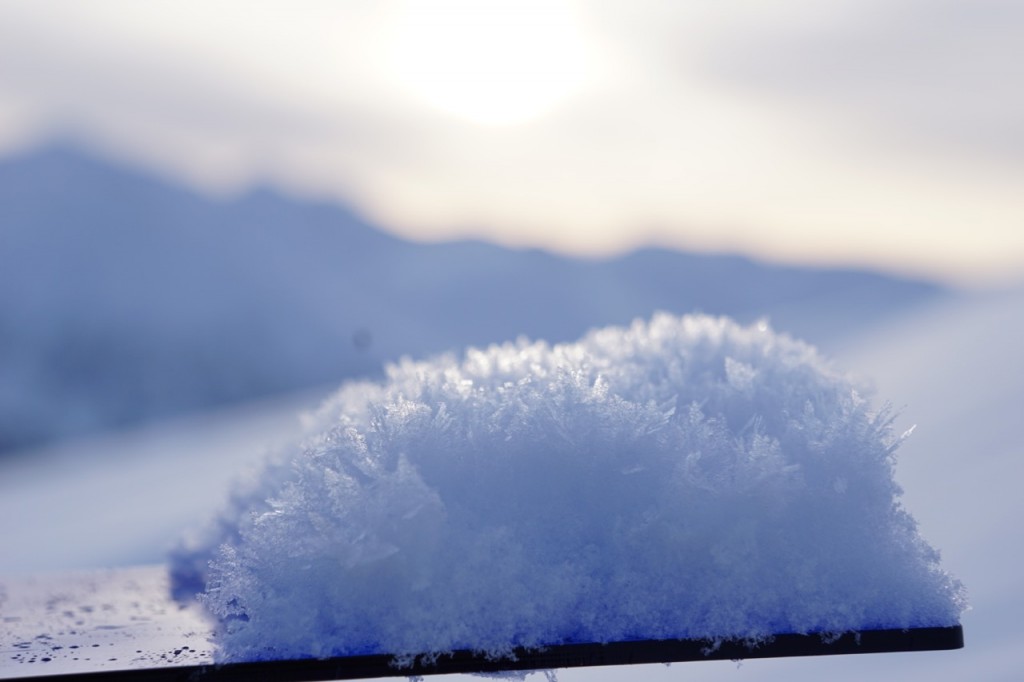 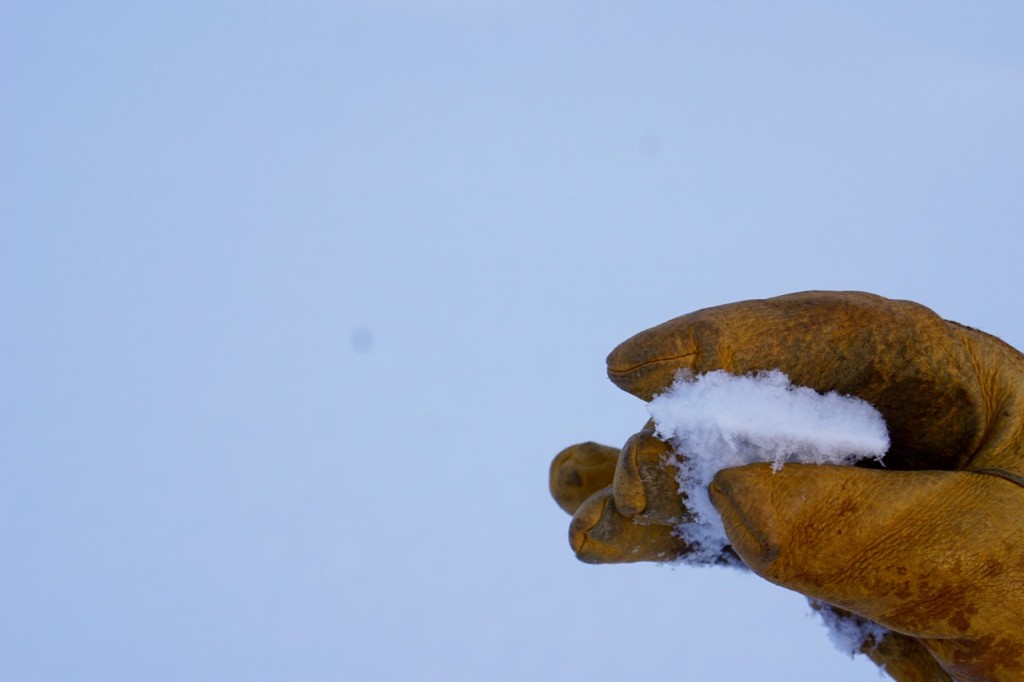 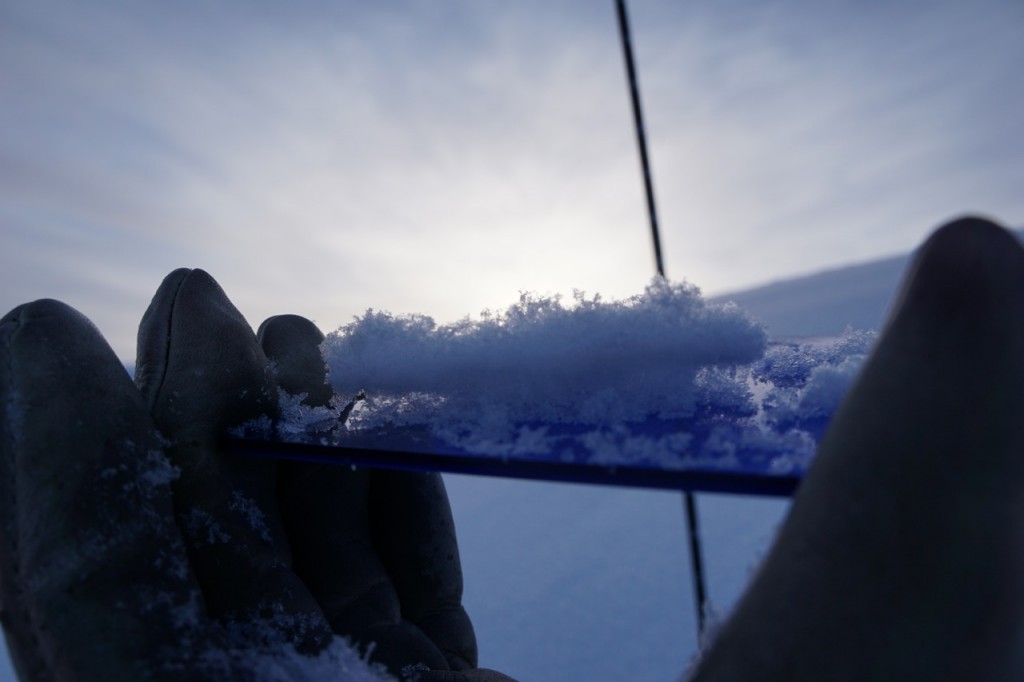 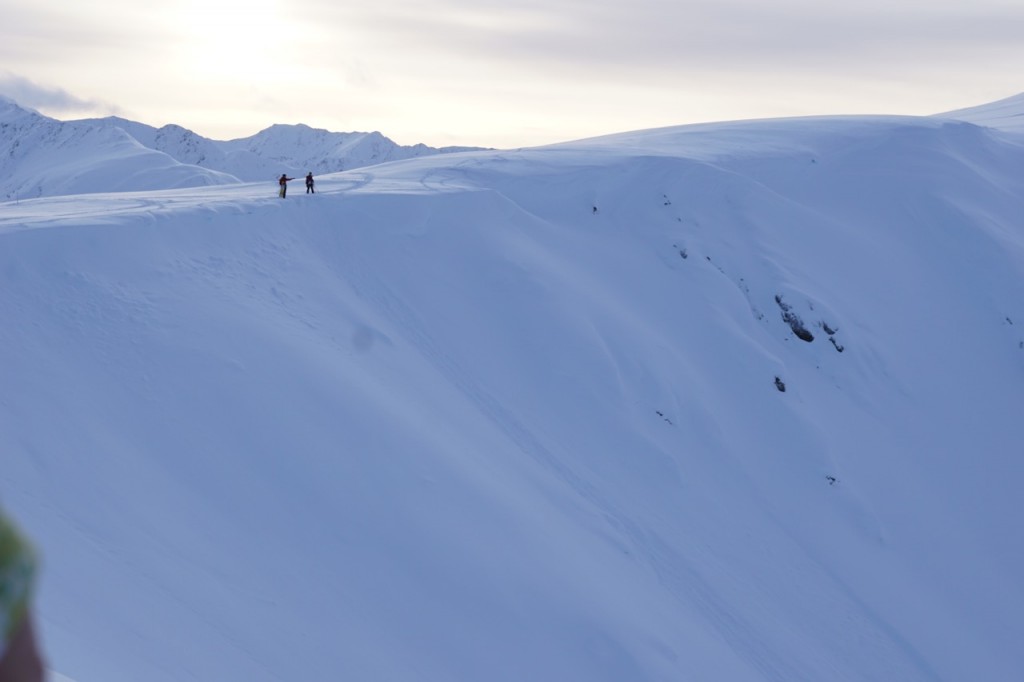 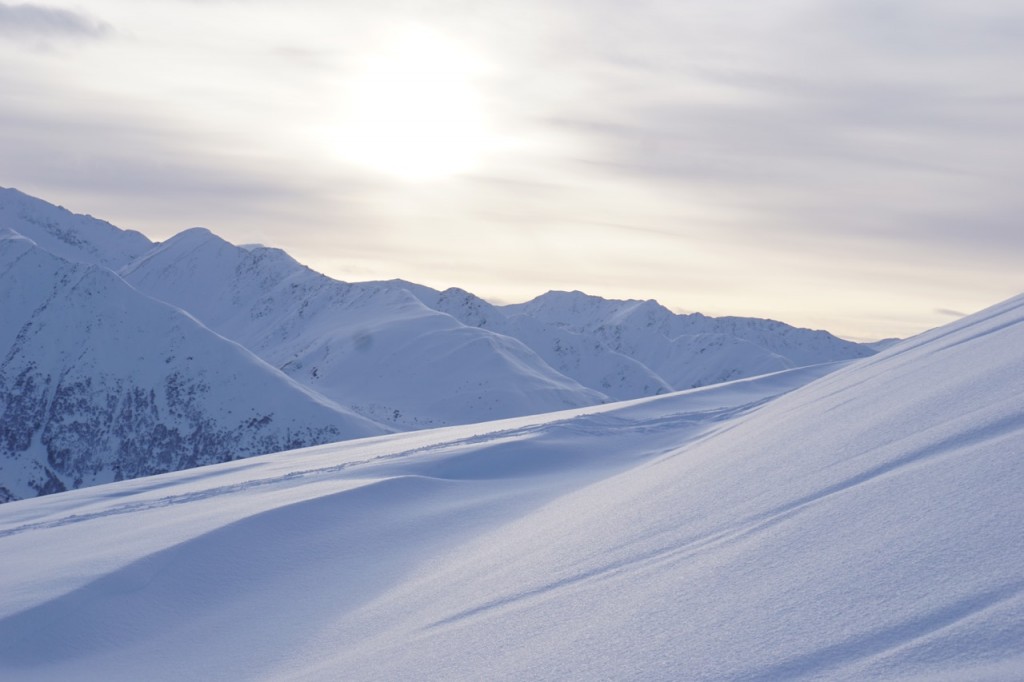 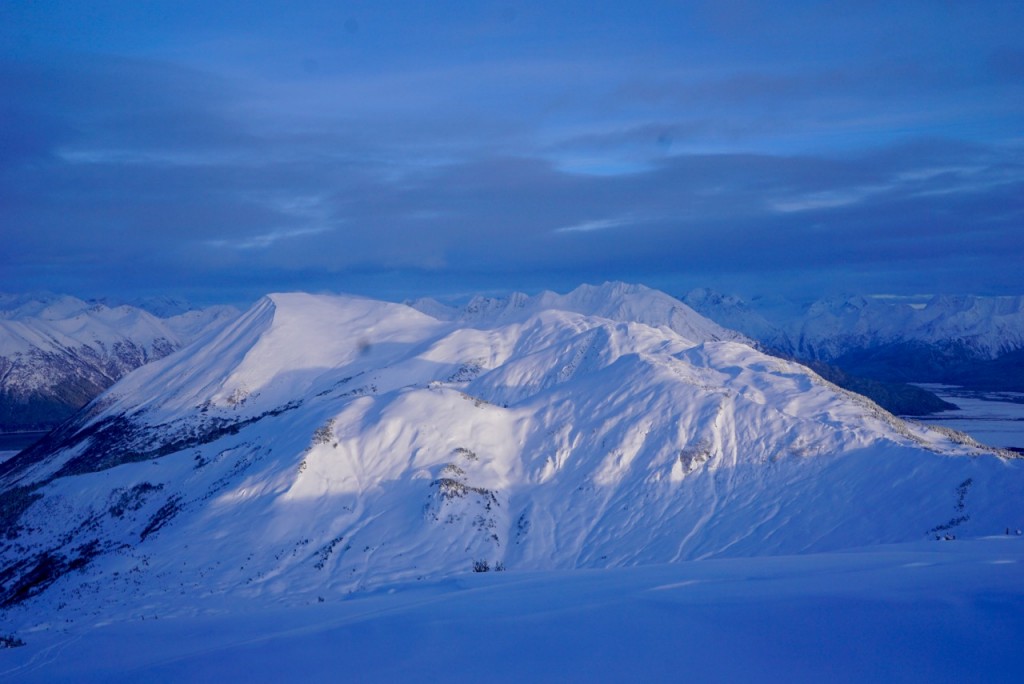 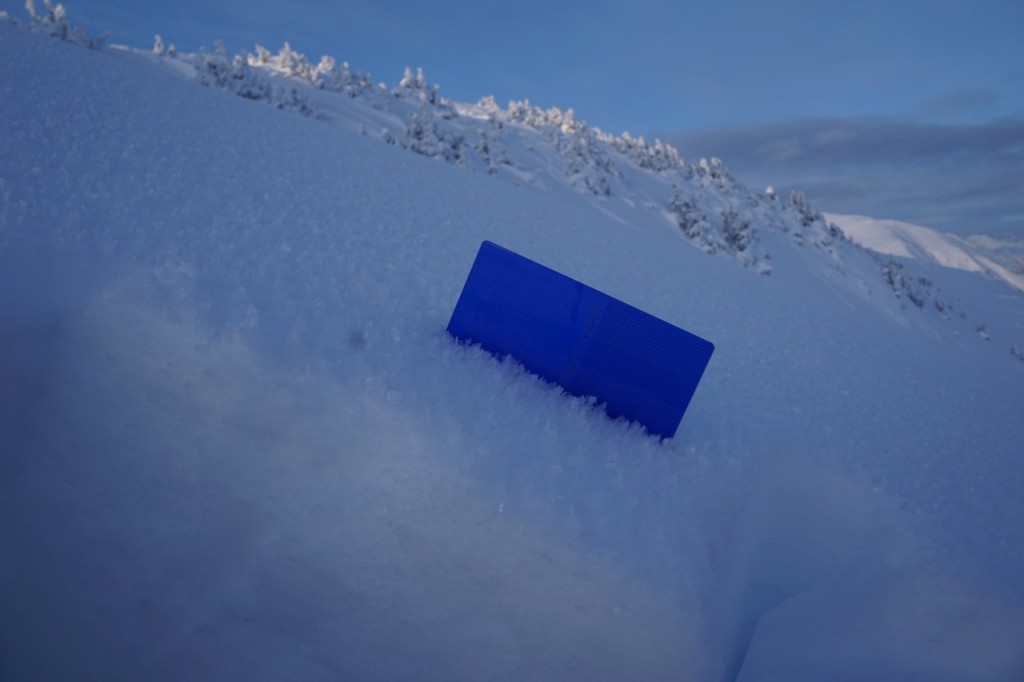 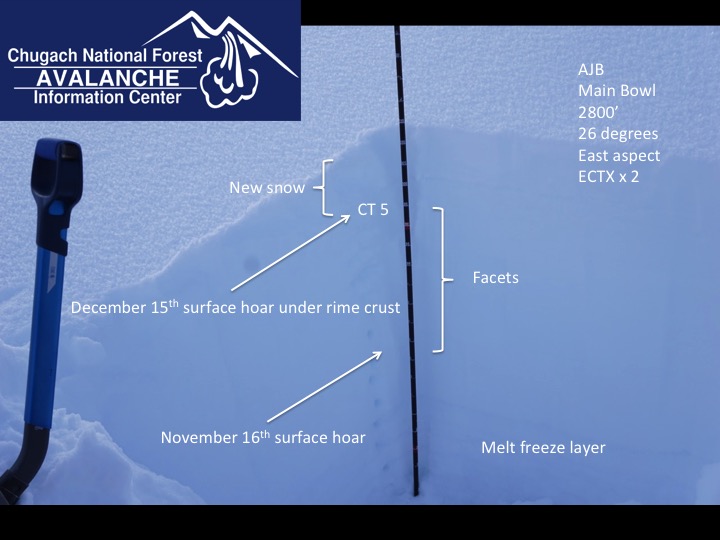 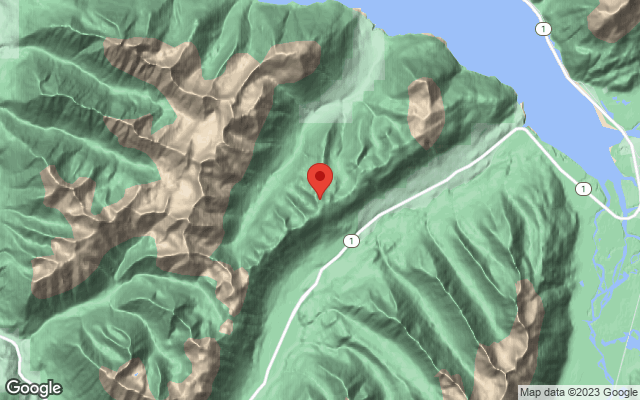