On a tour up the southeast bowl of Magpie Peak, the main skin track had been
covered by debris from a natural avalanche near 3300′ elevation. The crown,
estimated to be about 5′ at its tallest point, appeared in a gully around the
corner to looker’s right, near 4000′ elevation. Wind transport from a few
days ago, perhaps in concert with solar heating of rocks, are likely suspects
for the cause of the avalanche. Windboard was pervasive at and above 4000′
elevation. Several similar avalanches were noted on the looker’s left of the
bowl, too. Based on the condition of the skin track, the number of tracks in
the bowl, and the appearance of the debris, this avalanche activity likely
occurred within the last few days. 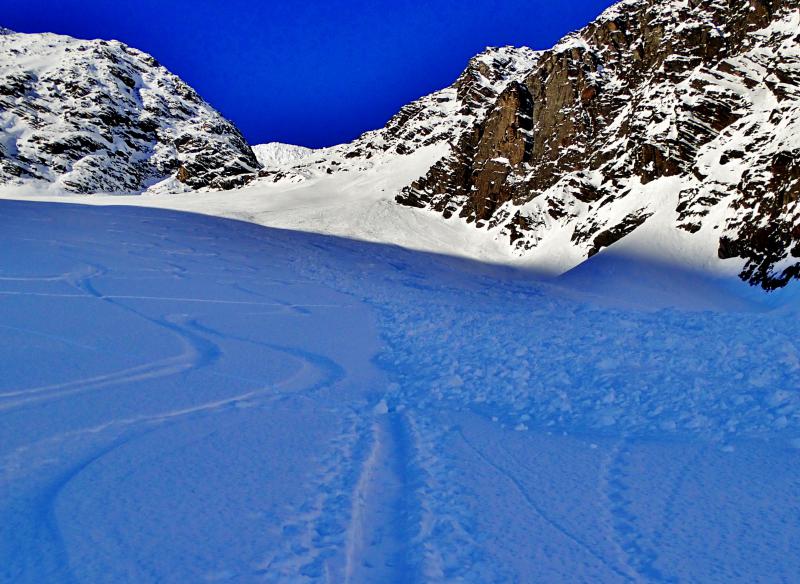 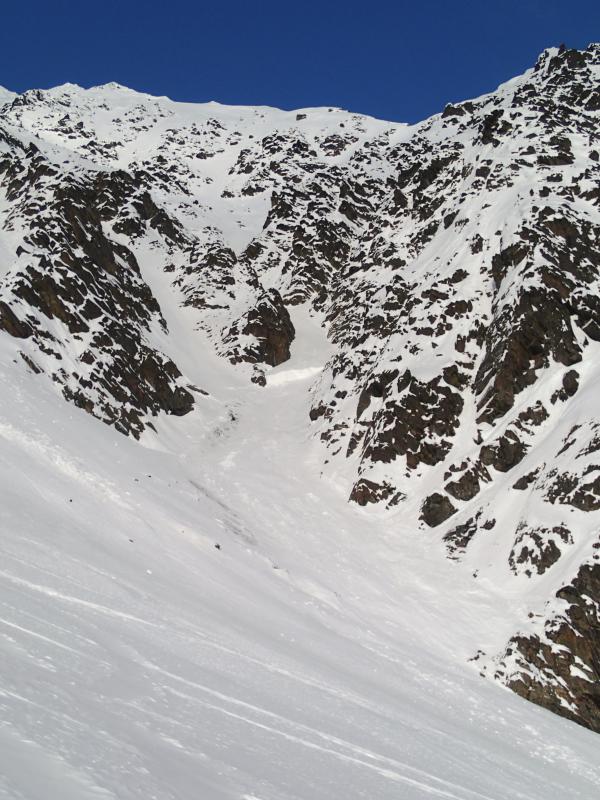 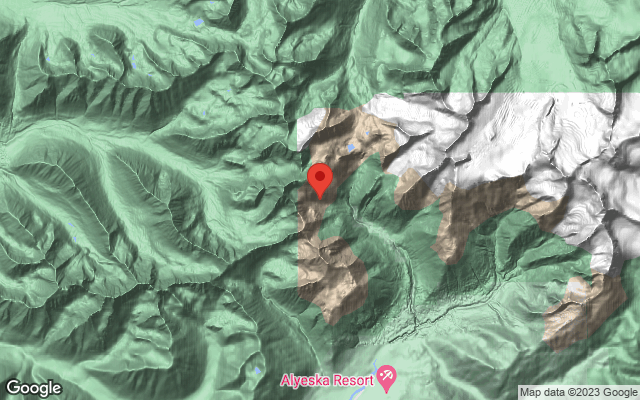