AM – Rescue Clinic at Motorized parking lot. A big thanks to all who participated. From parking lot could see a lot of recent high marking on the East face of Seattle and several small (d1) snowmachine triggered point releases below 2000′. Lots of wet loose rollerballs by 11am on Seattle.

PM – ski toured up Magnum’s NW shoulder for a quick look around. From Sunburst parking lot could see a skier triggered D2 wind slab avalanche on the shaded North aspect of Cornbiscuit. See photo. On the W face of Magnum there was a skier triggered point release from yesterday, looked like it occurred near the end of storm. Lots of small roller ball point releases on Solar aspect (SE – SW). On the drive home could see a skier triggered wet loose avalanche that covered a snow machine track just above the ‘up track’ on Seattle. There were several natural D2 wind slabs on W aspects near Portage.

Was interested in the new snow/old snow interface on North shaded aspects after seeing the skier triggered windslab on the N. side of Cornbiscuit. Dug several hand pits with moderate to hard results, and varying sheer qualities. Dug a test plus pit at 2300' on a NW aspect and slab failed on density change from pencil to 4F, but did not propagation. ECTN12 failed new snow/wind crust layer. Slab thickness was 13".

Second observer dug a test plus pit 100' away and found similar results, except new snow/old snow interface was (near surface facets.) 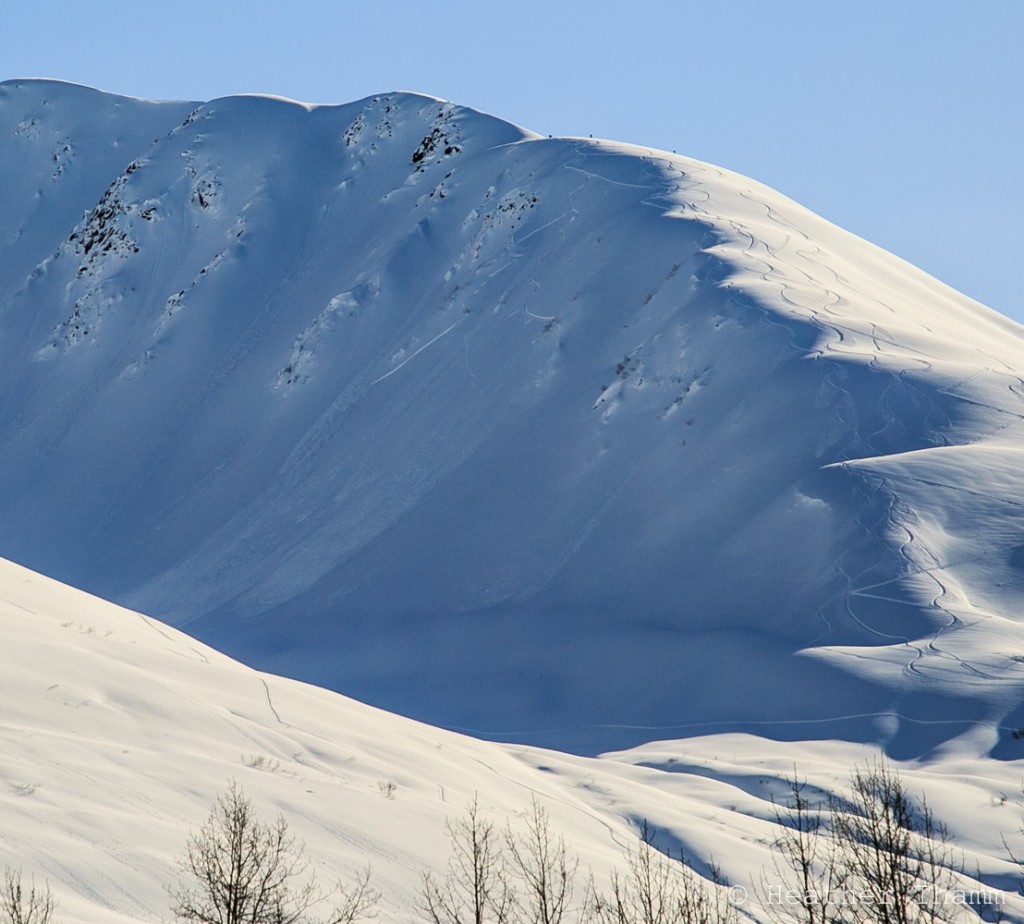 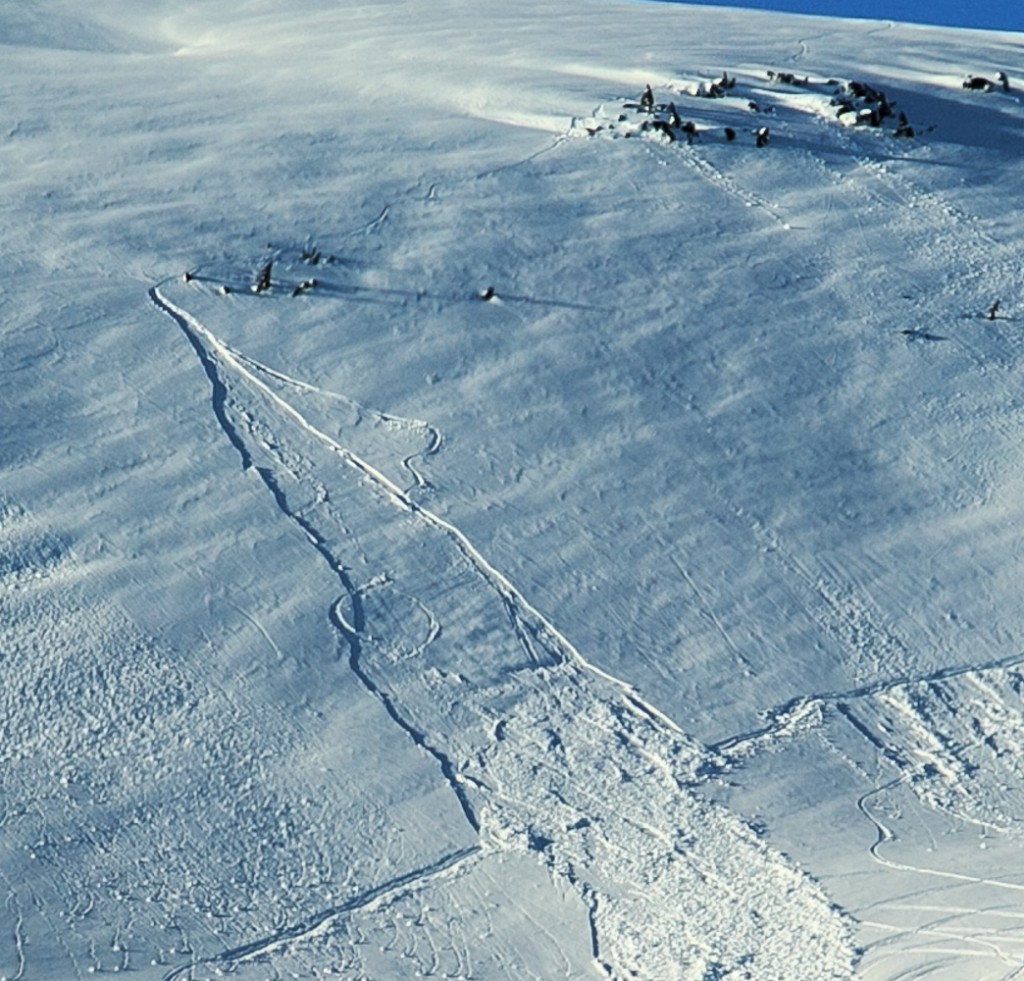 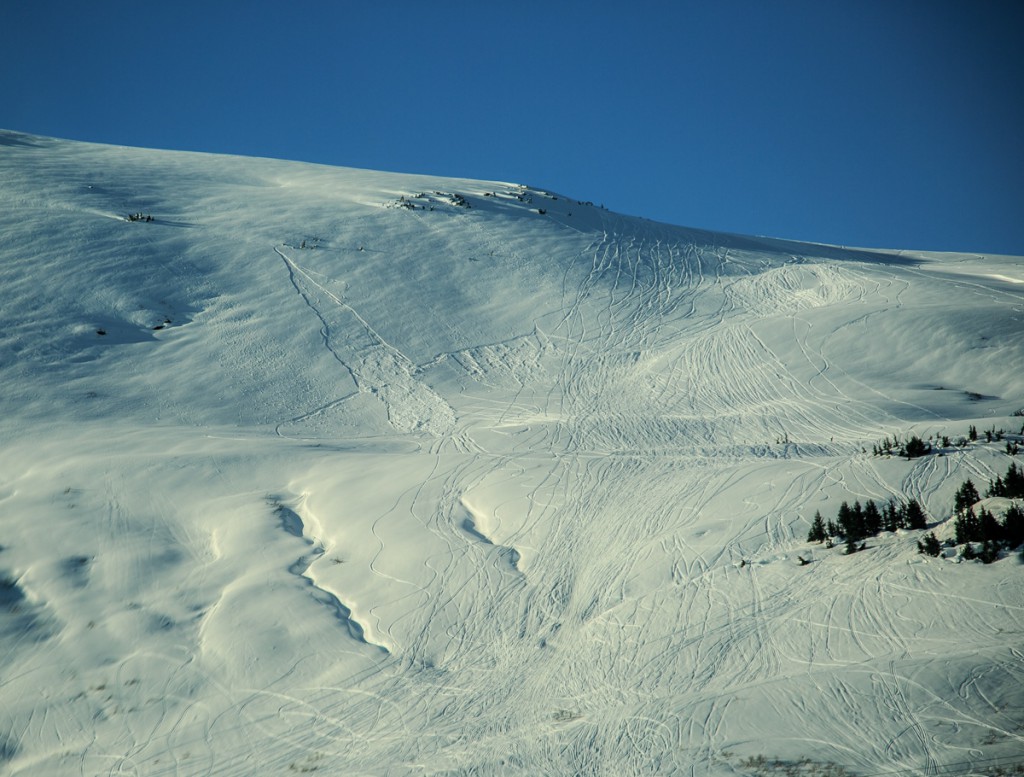 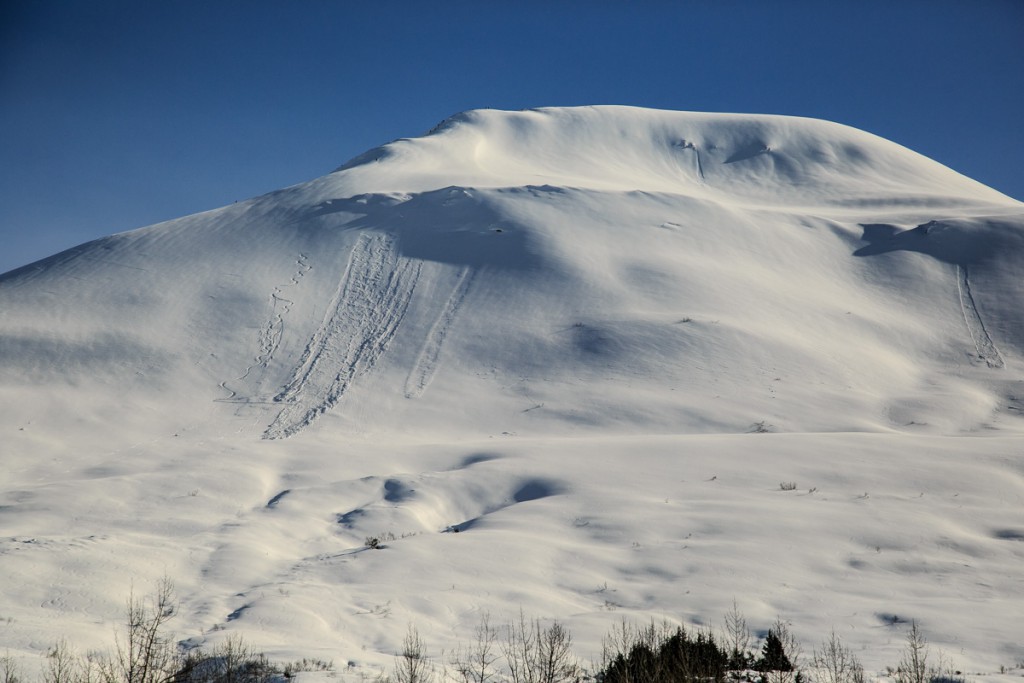 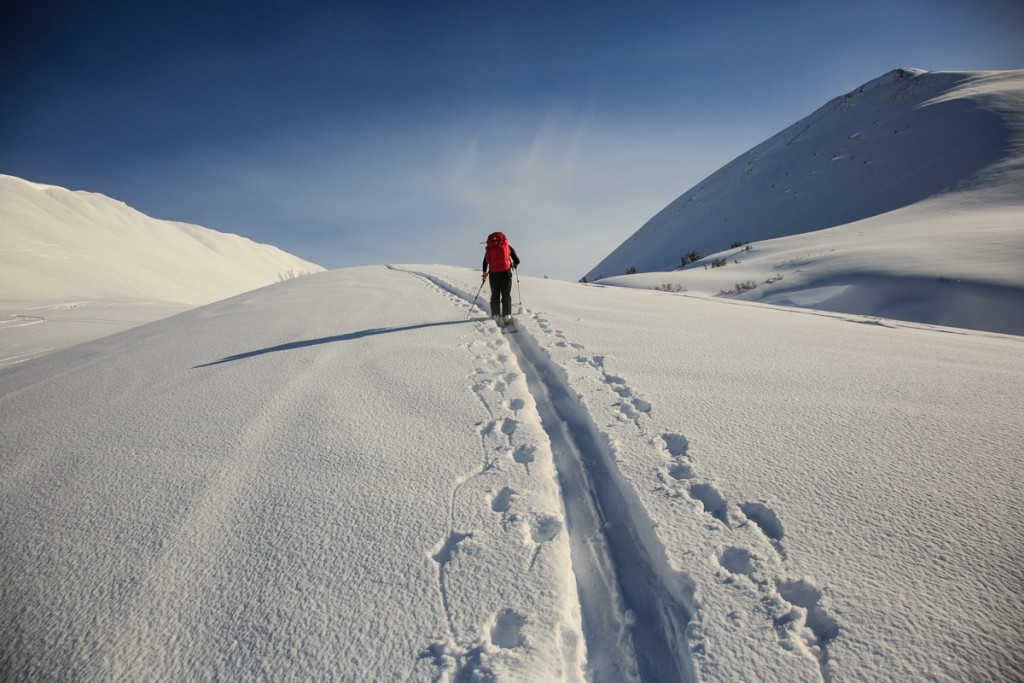 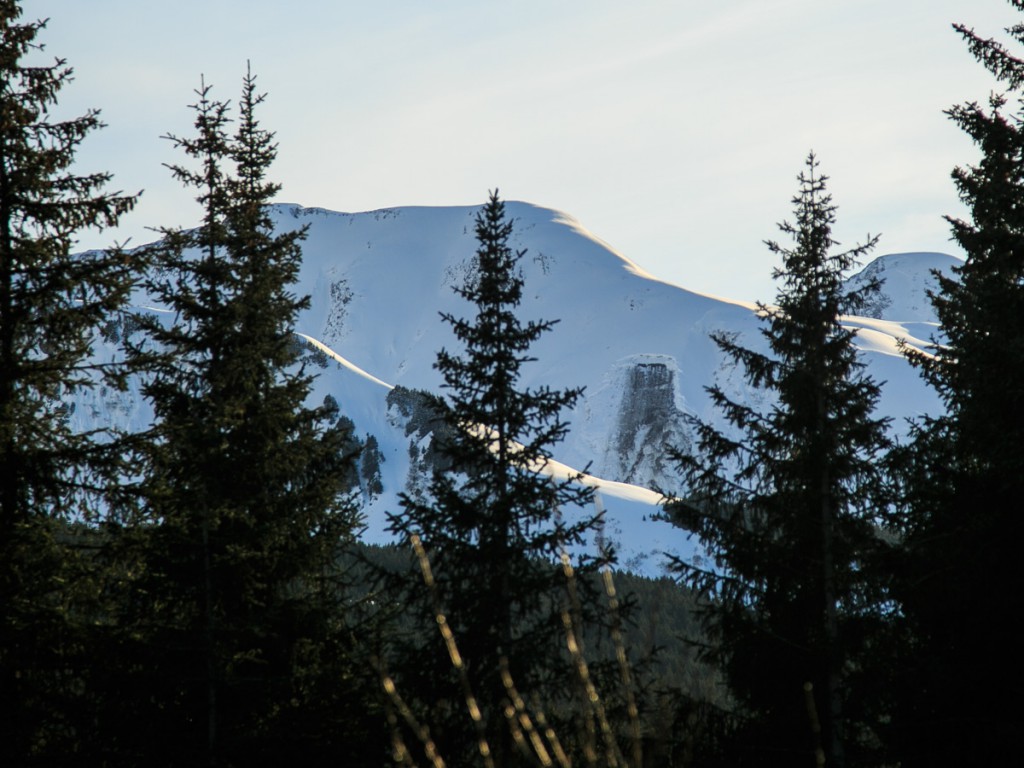 Recent glide release on N. side of Eddies 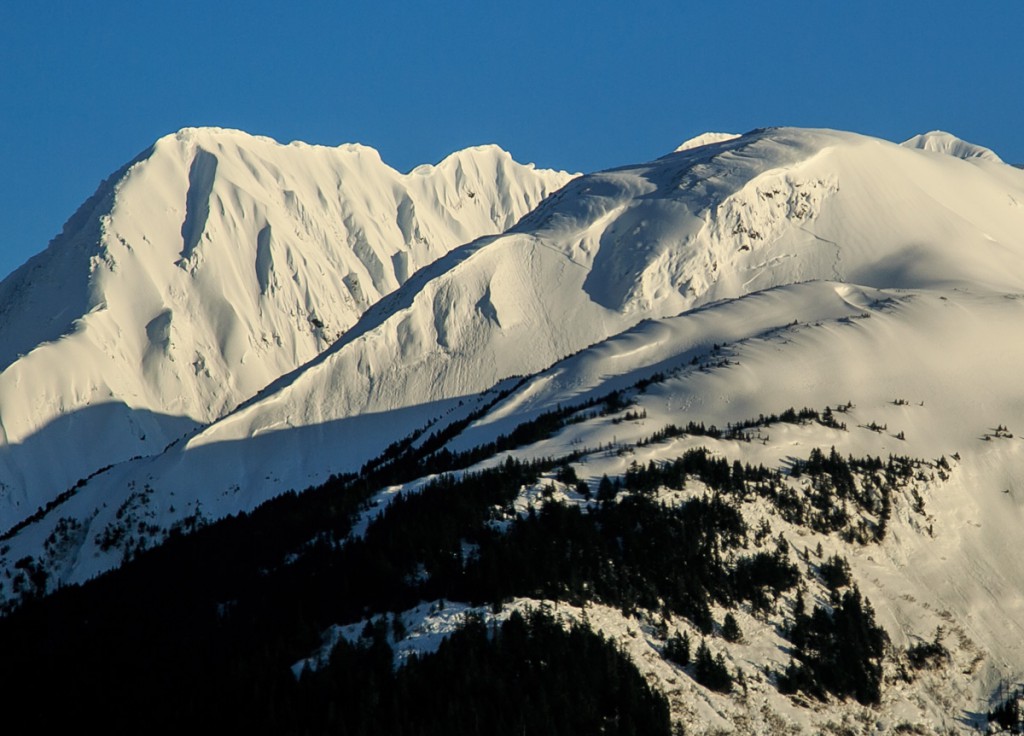 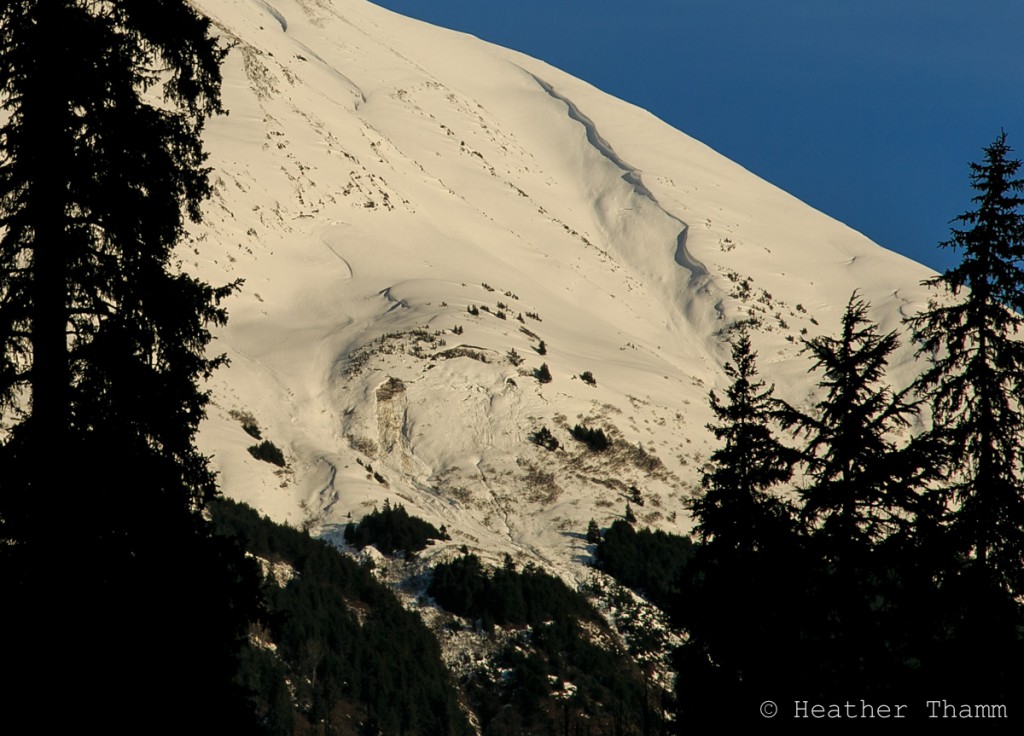 Recent glide release on the SE aspect of Raggedtop 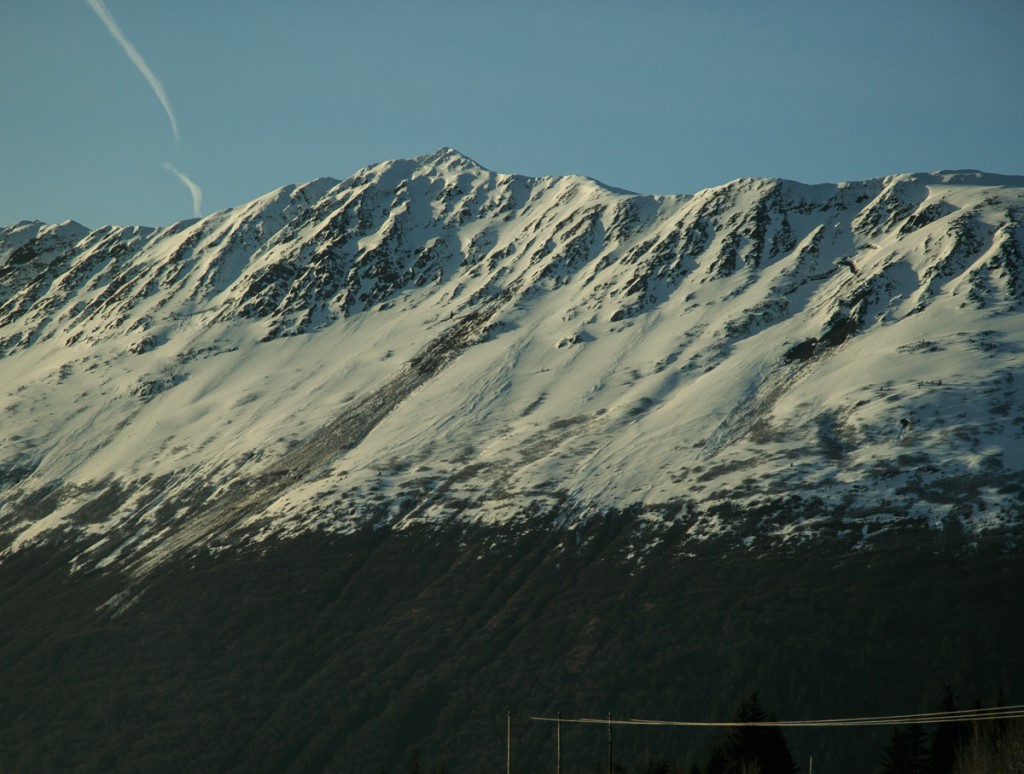 Two glide avalanches that released on Penquin Ridge this week. 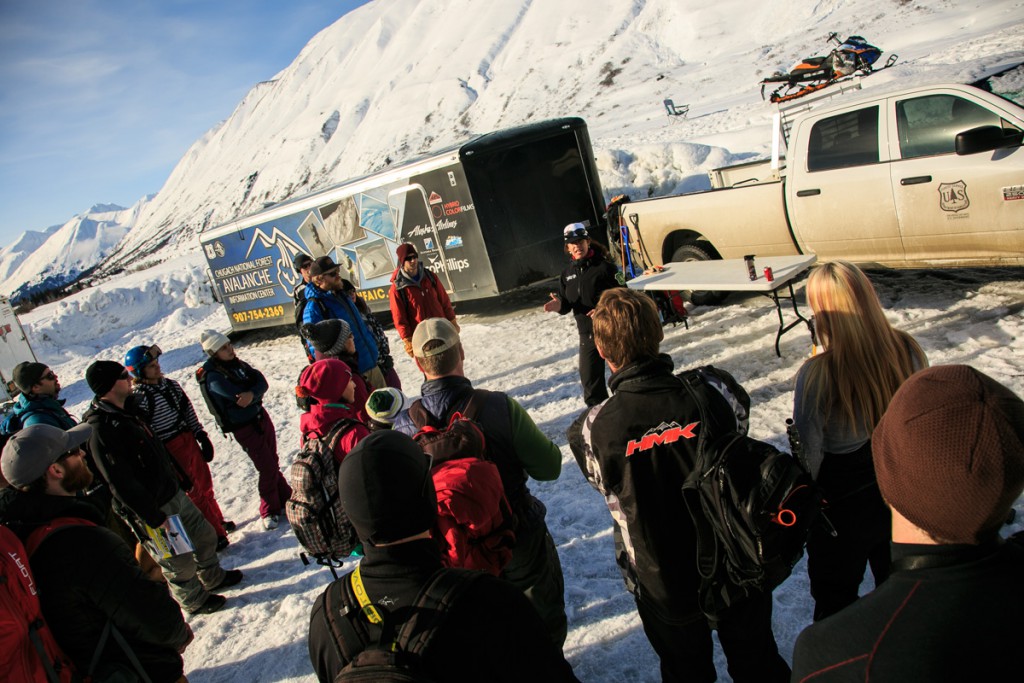 Thanks to all who participated in the rescue clinic at Turnagain Pass today. 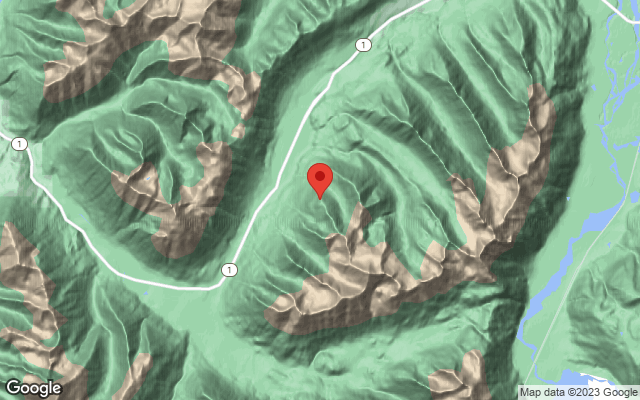