Ascended SW aspect of Magnum to 3200′ from Cornbiscuit side

None observed today. We did get a better look at the avalanche activity on the N. side of Cornbiscuit that occurred Dec.30th during the big wind event.

Clear and sunny
10F at the road, 32F at ridge tops
Light NW winds
No precip

Variable surfaces. Very scoured in the alpine on SW aspects with Sastrugi and a hard supportable crusts in many places. There were some pockets of softer snow in sheltered areas in the alpine. In the mid elevations there was softer snow and places and a 2" breakable wind crust . Ski pen was about 5". New surface hoar growth was found in the mid and lower elevations, but it was still small ~3-5mm.

Dug a few hand pits in the mid elevations and found the Dec.24 buried surface hoar about 1 foot below the surface in all pits below 2500'. It required firm pressure to get it to fail, but still broke with a clean shear. Below 2000' ski poles still poked in easily to ground in some places.

Dug a pit at 3100' on a Southern aspect. I specifically dug in a more sheltered area without the hard 2-4" wind curst on surface. I found a pretty benign snowpack in this location. The snowpack was mostly Pencil to 1F hard snow with the top 4" of 4F snow. The Dec.24 BSH layer was only 5cm below the surface, still intact and standing up. Most of the Xmas storm slab on top had blown away. I also found the Dec.15 layer of BSH, which only failed with firm pressure in shovel shear. It was laid down and really hard to see in pit wall. All other tests had no notable results. CTN x2, ECTX. 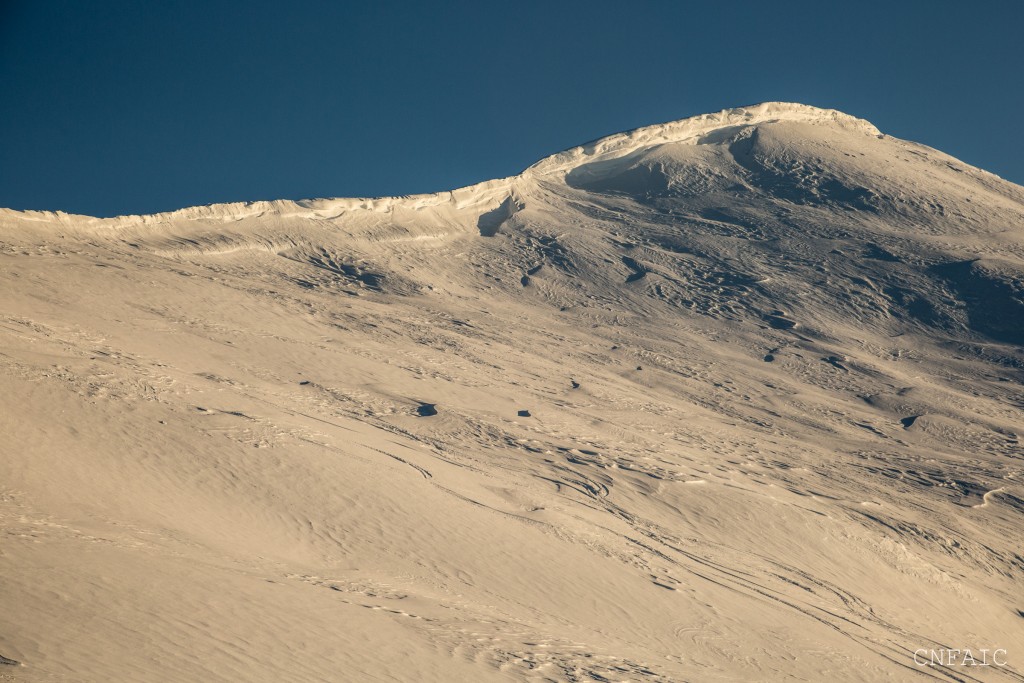 Very scoured surfaces on SW aspects below ridge line. The cornice also looked filled in from below or broken off in many places. 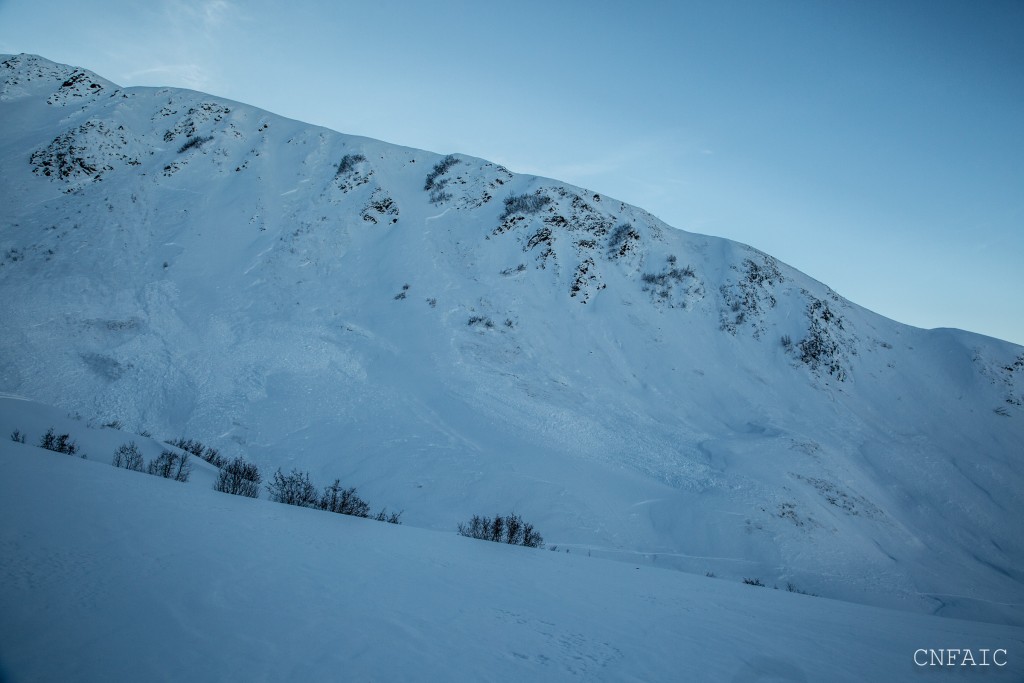 Closer view of the Corn Biscuit avalanches that happened during the Dec.30th wind event. These look like they released to the ground. 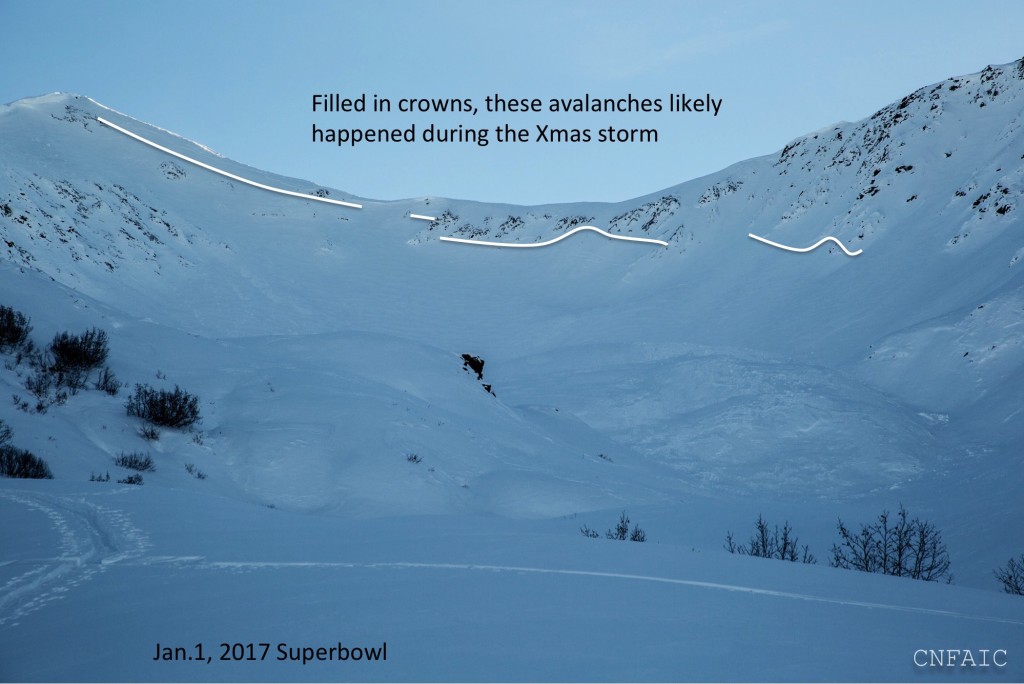 Super Bowl had some very filled in older crowns. These likely slide during the last snow event over Christmas weekend. 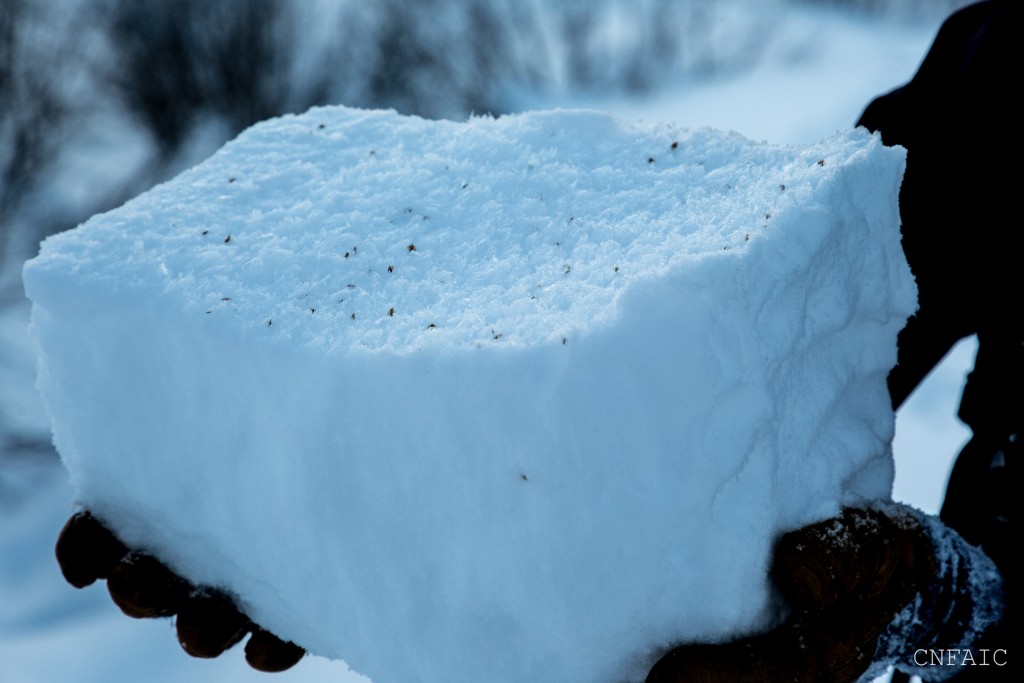 Dec.24th buried surface hoar mixed with alder seeds was found in a hand pit at 2200'. BSH was still standing up, but required strong force to get it to fail. 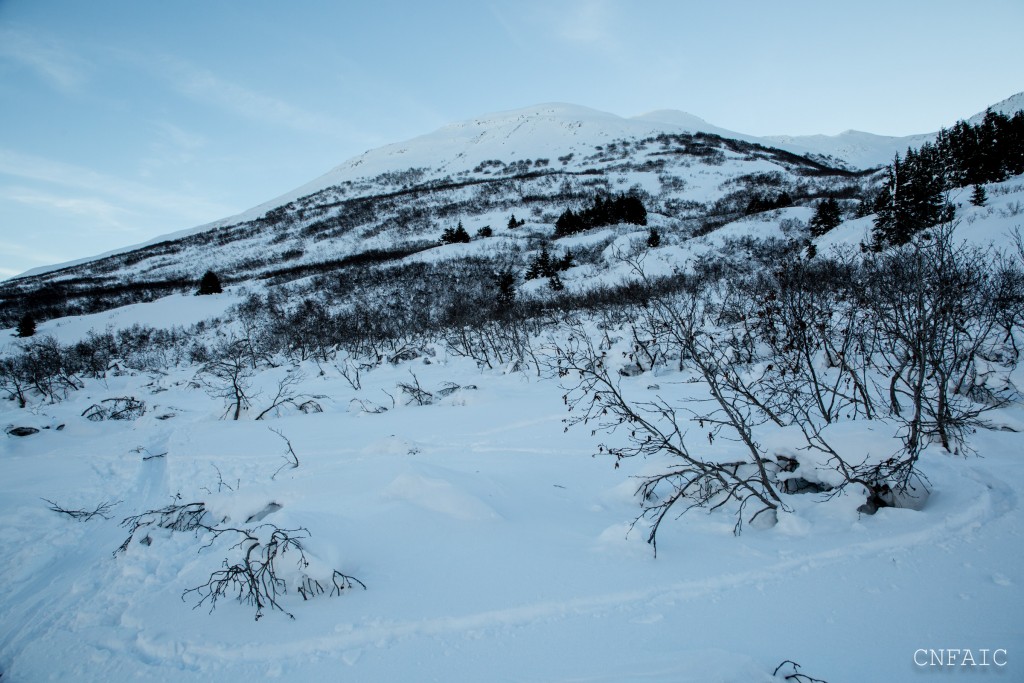 Still lots of alder to navigate 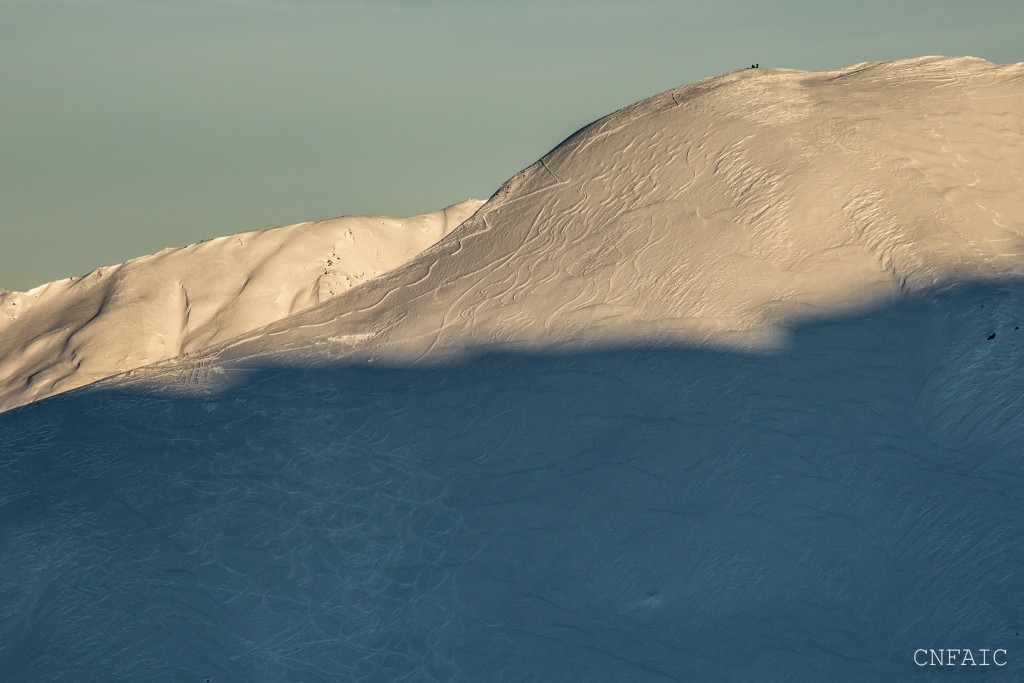 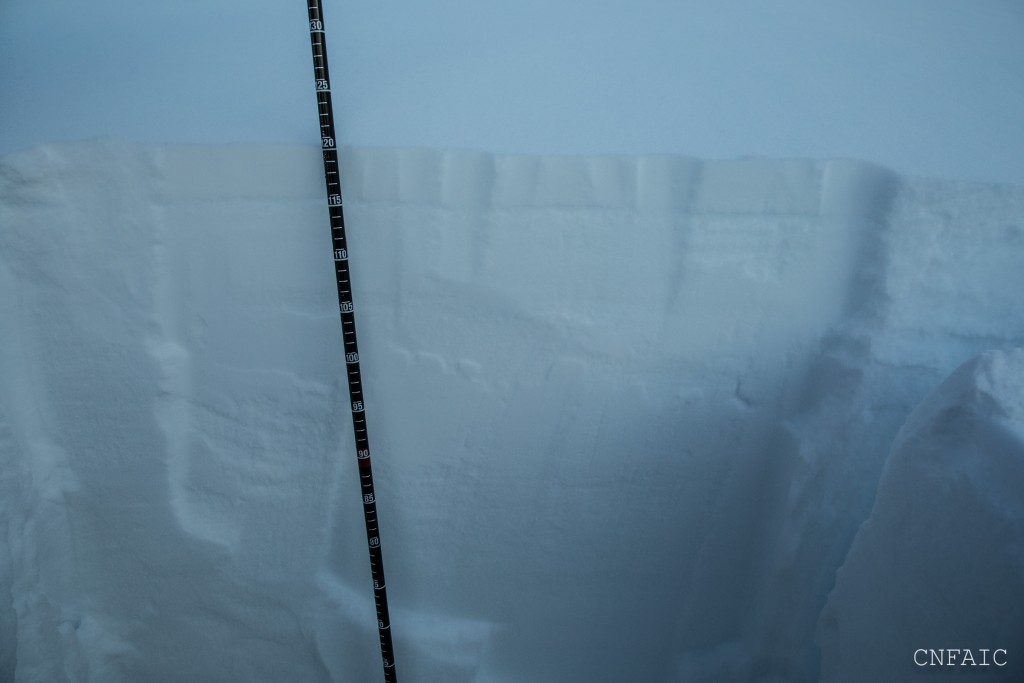 The Dec.24th slab was almost blown away in this location at 3100' on a Southern aspect of PMS bowl on Magnum. 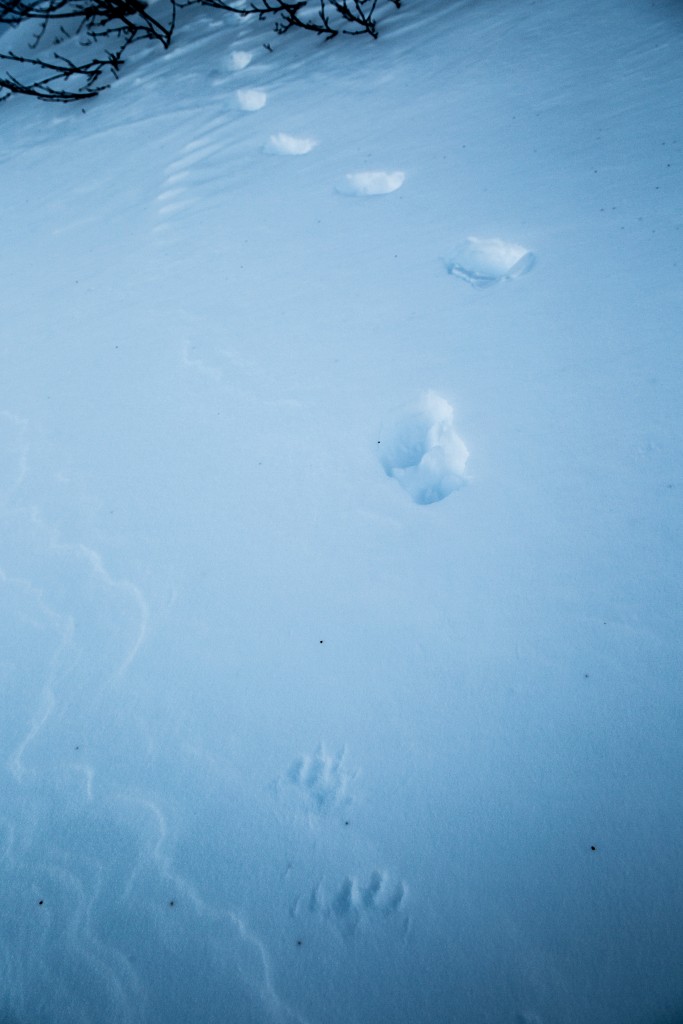 Wolverine pen! Wolverine tracks found at 2200' show how the surface transitions from hard to soft snow. 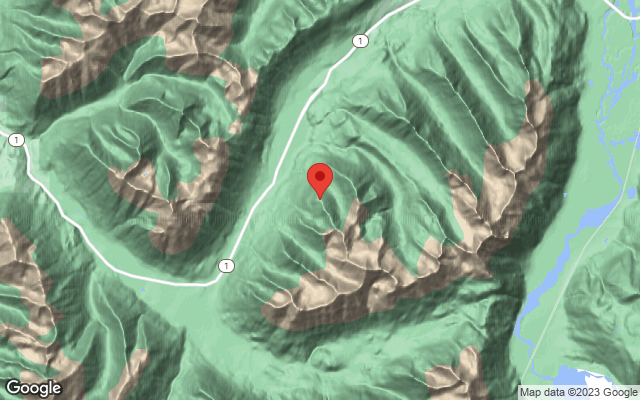