Obvious Signs of Instability
none

Surface Obs
Loose, weak snow blankets the surface across the region. This layer is on
average 1” thick and is comprised mainly of surface hoar & near surface facets.
South facing slopes are no exception. The sun over the last few days did not
dampen this snow that fell out of the sky on March 5 (4 days ago).
Underneath this layer of weak snow is a crust of varying thickness (1-4”) that
exists up to 4,000’ and, like the layer of weak snow sitting on it, is widespread
throughout the forecast zone.

This weak layer/crust combo will begin getting a slab built on top of it
beginning on March 10th. Avalanche activity will be likely as slabs build in size. 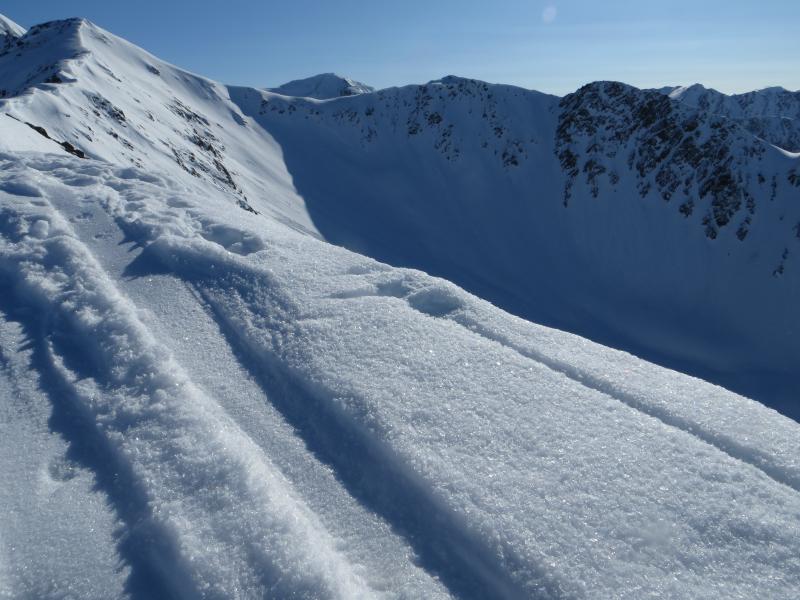 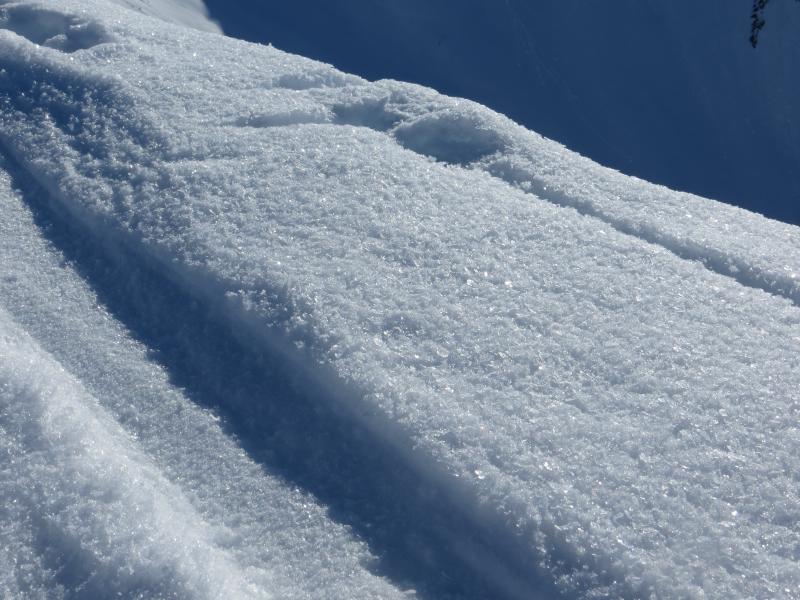 Close up view of first image 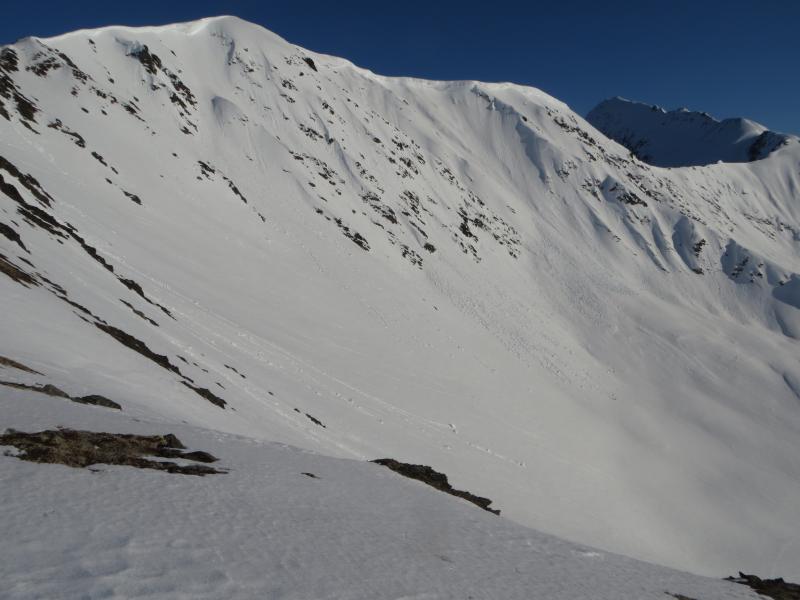 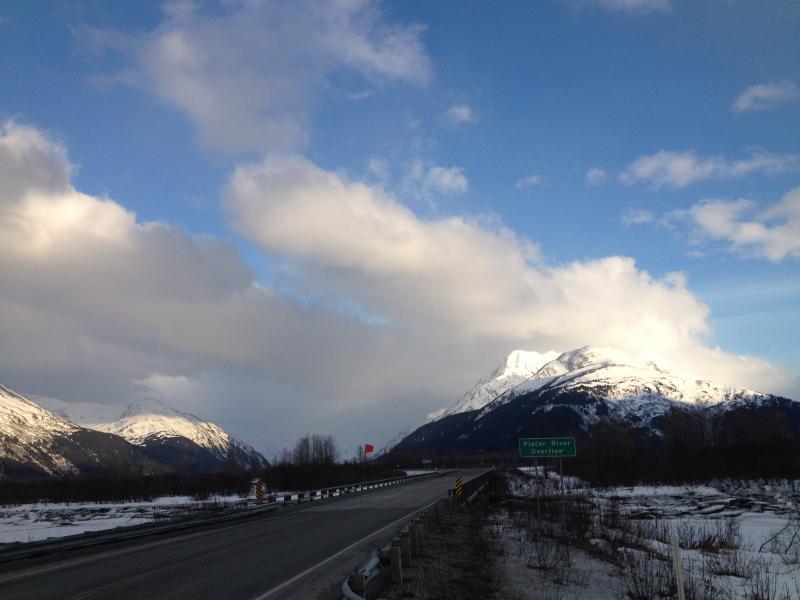 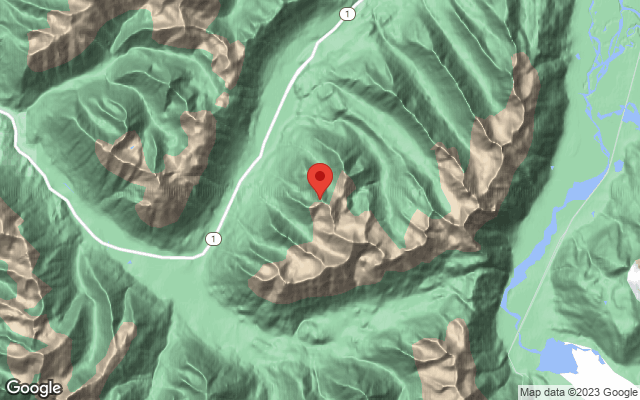