We toured up PMS bowl and dug pits at 1570′ and 3000′ on our way up. We skied the lower Cornbiscuit meadow on our way out. The snow surface was variable, with a 2-4″ of soft snow on Magnum, and more punchy wind-drifted snow on Cornbiscuit. Looking around the pass from the ridge, it was obvious that some areas had seen a lot of wind lately, while others have dodged the wind bullet.

We were able to get some shooting cracks while stomping on fresh wind drifts just below the Magnum ridgeline. They were propagating out 5-10', and the slab was only 2-4" thick.

Southerly winds gradually increased through the day. There was a very slight breeze when we dug our first pits (about 11:30), and sustained moderate winds by the time we were heading out (about 3:00). Skies were mostly cloudy, and there were a few windows where the sun poked out. Air temp was 15 F at 1500' and 9 F at 3000.

Pit 1: El. 1570', W aspect
We dug on a wind-exposed slope that had a thin wind skin on the surface. There was a weak layer of decomposing stellars and near-surface facets about 10" deep that was not propagating in stability tests (ECTN 10). We also found a thin crust about 50 cm deep that had facets right below it. This layer did not propagate with a normal ECT, but it did propagate with a few extra hard bonus taps.

Pit 2: El. 3000, SW aspect (more details in attached snowpilot profile)
We found a weak layer of stellars and near-surface facets about 8" deep, and a layer of buried surface hoar just over a foot deep. Neither layer propagated in stability tests (ECTN3, ECTN8 for the upper layer; ECTN21, ECTN18 for the surface hoar).

We dug one more quick pit on our way out at 1750' on a NW aspect on Cornbiscuit, and could not find the 1/28 surface hoar in that pit either. 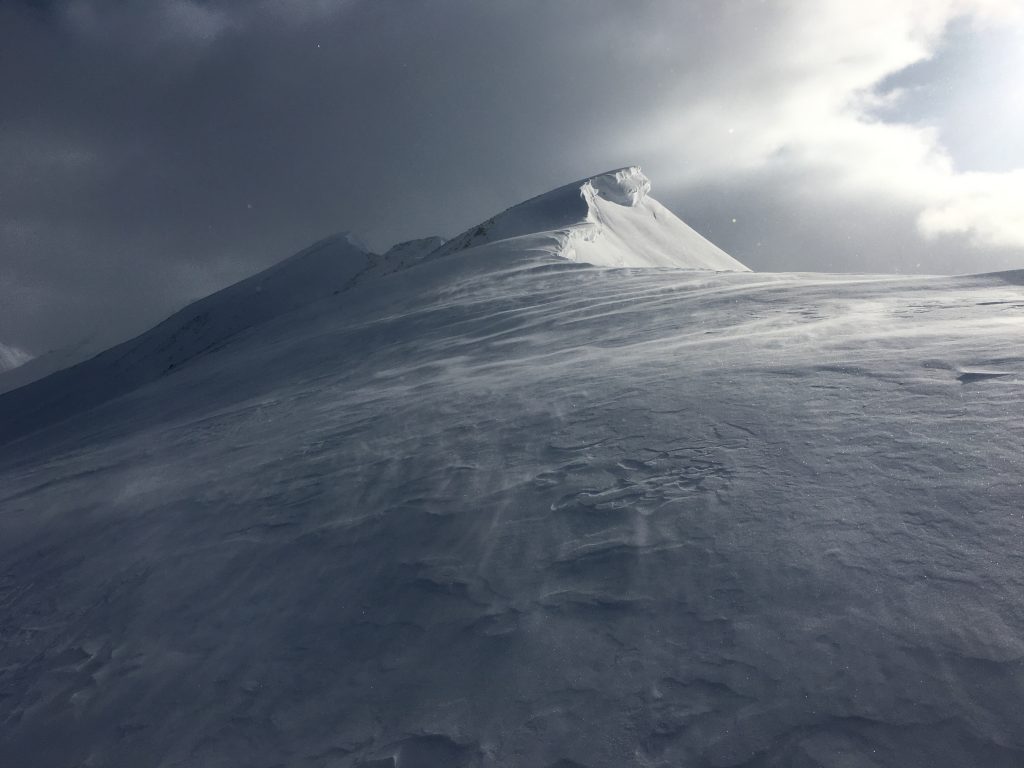 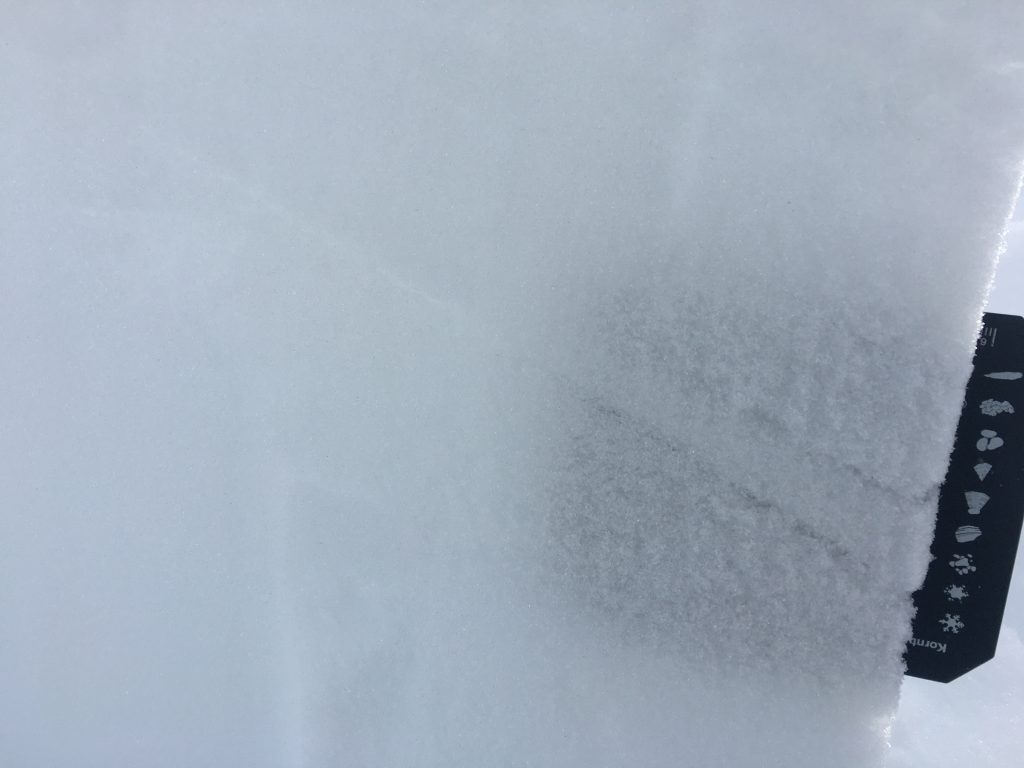 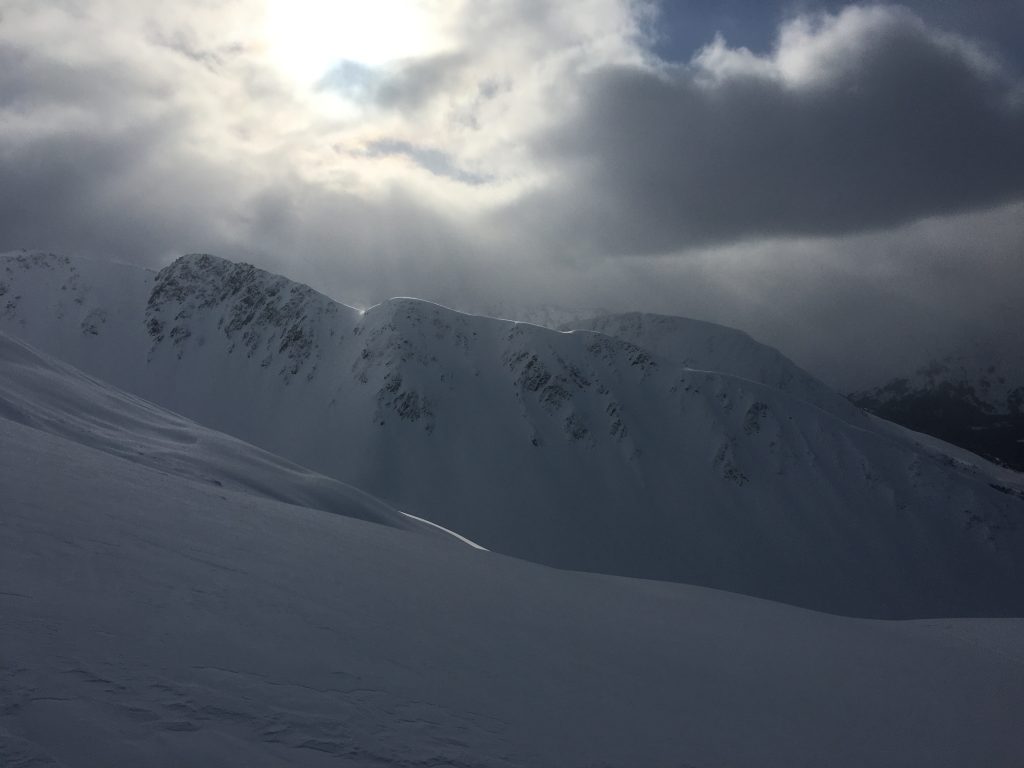 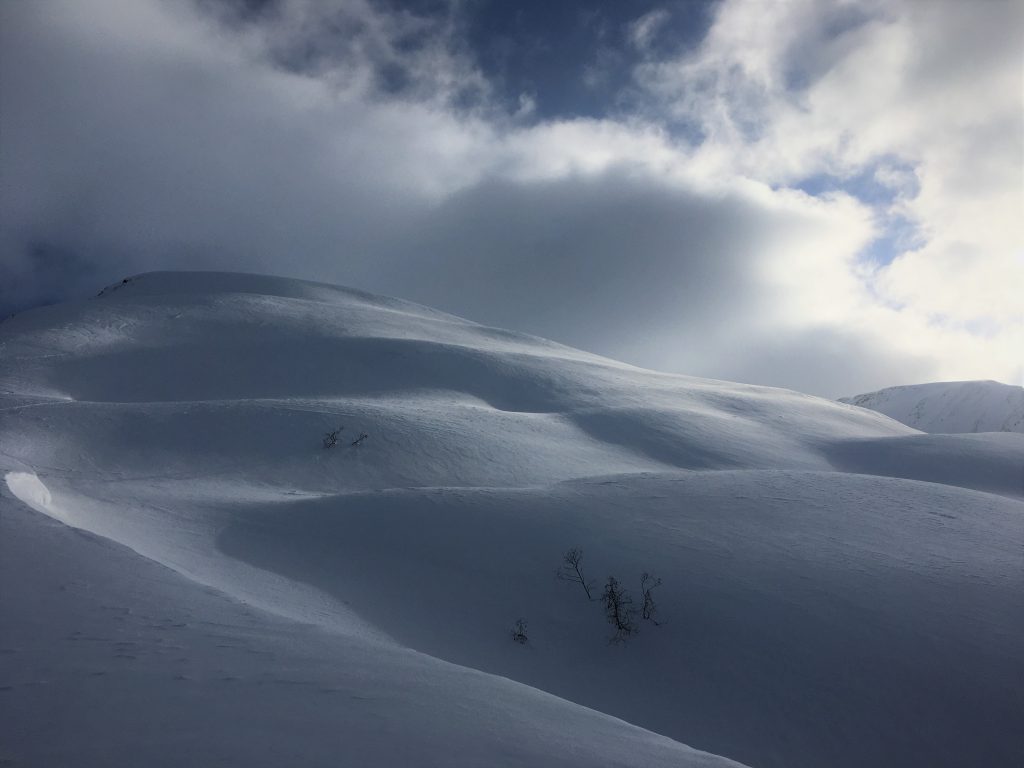 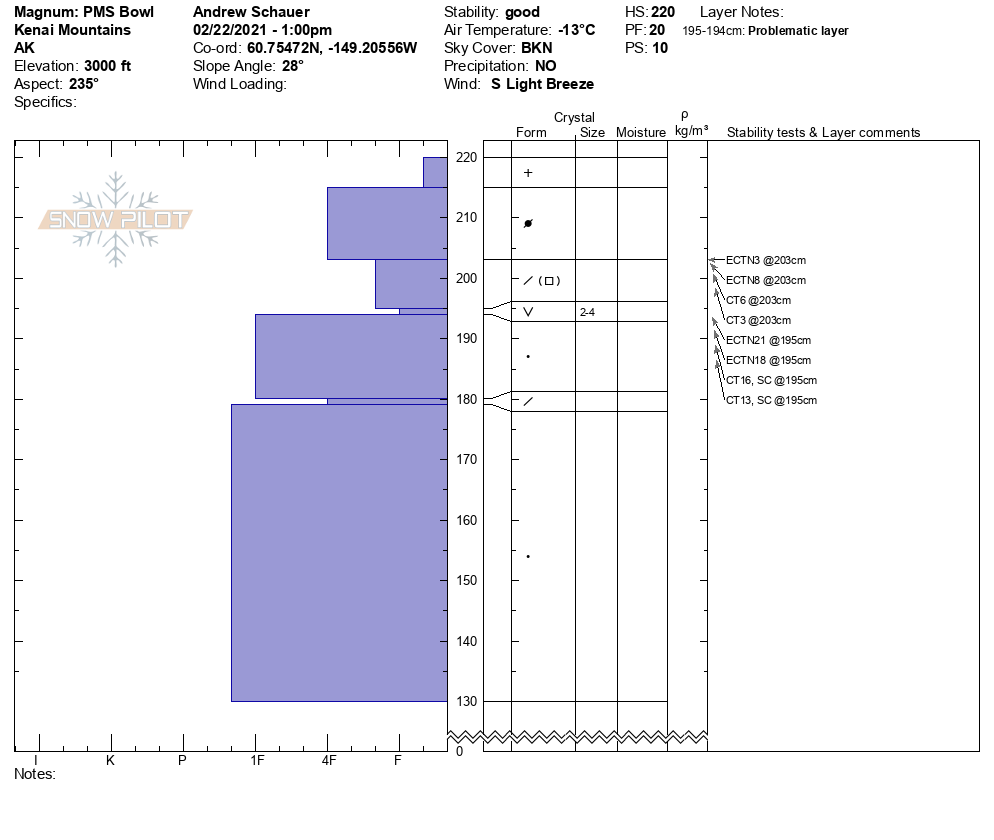 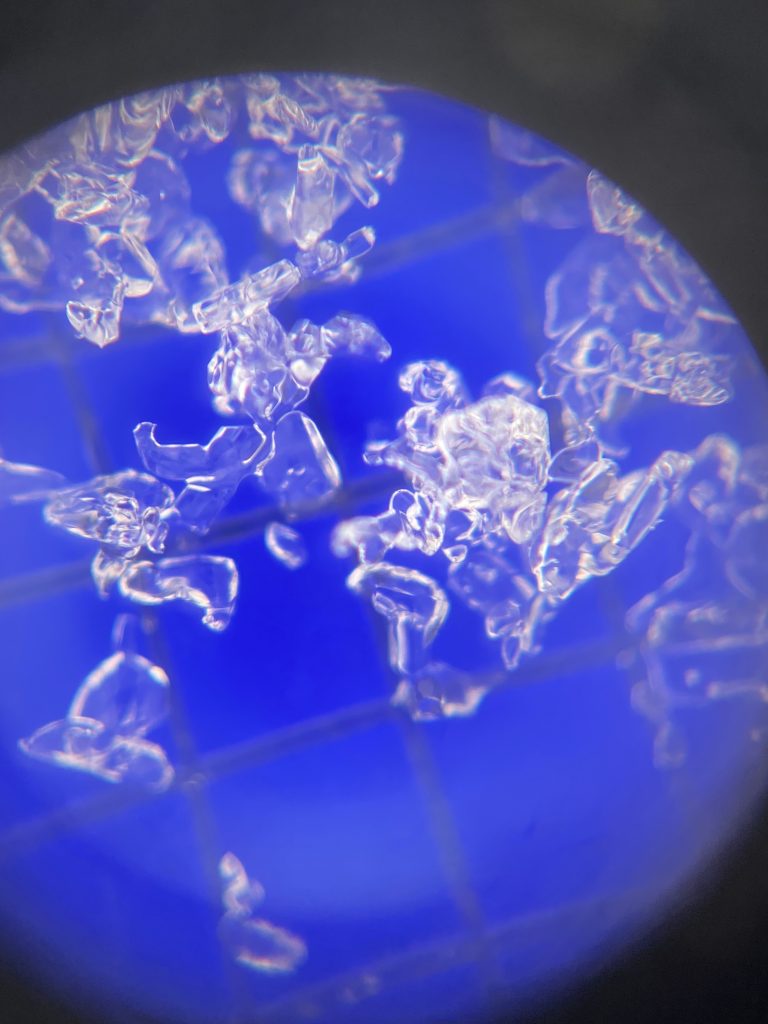 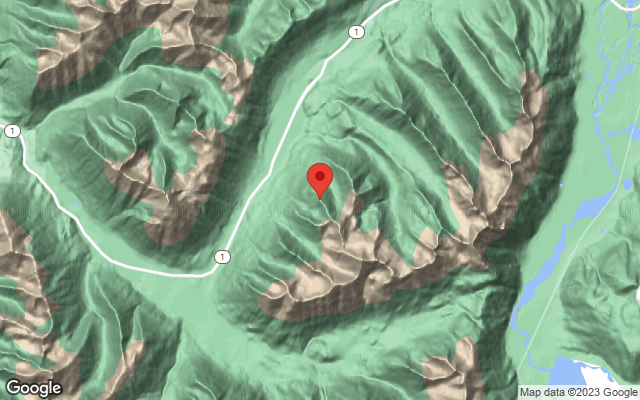