Small natural loose snow avalanches (D1) on the north aspect of Cornbiscuit, fresh and likely including yesterday's snow.
Skier triggered D1 loose snow avalanches on the steeper slopes of Sunburst - not large but running a ways.
Lots of other runout visible below Sunnyside and North aspect of Cornbiscuit alike, but suspect this is from last weekend.

Few clouds in the AM -> Clear!
Temps in the teens
Occasional light gusts of wind from the NE

Dug a variety of hasty ECTs with shallow test depths (40-60cm) along the route to look at the new/old interface - slope angles all 20-30 degrees, on SW aspects - with the following results: 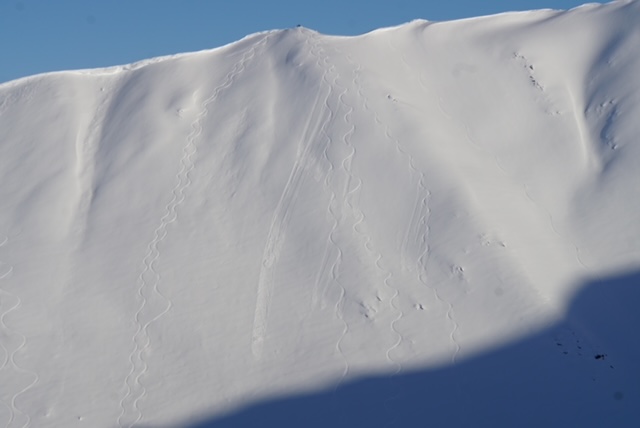 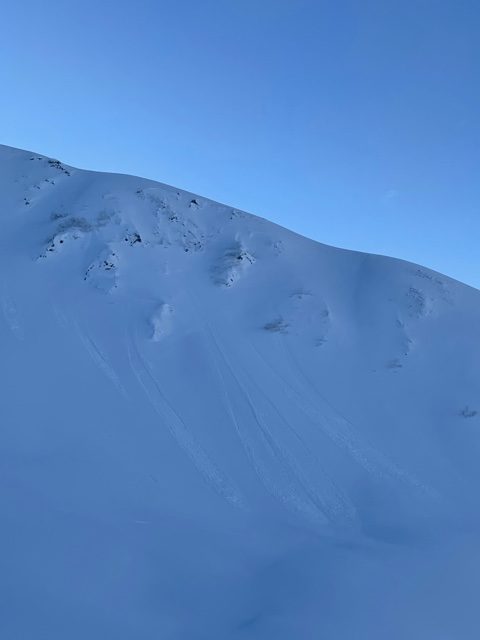 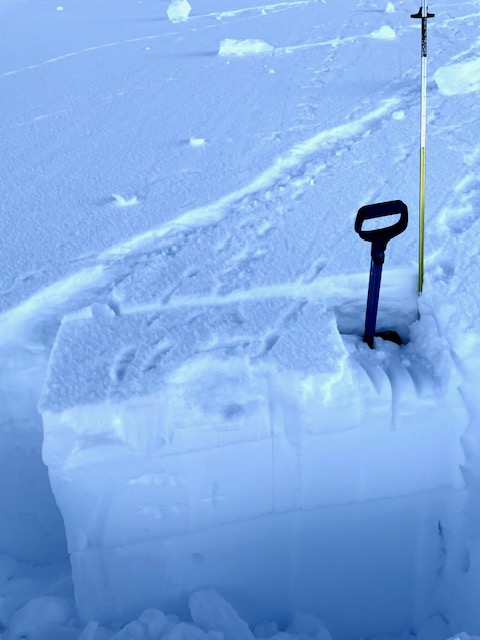 Hasty ECT 50' in elevation off PMS Bowl ridge. Results above. 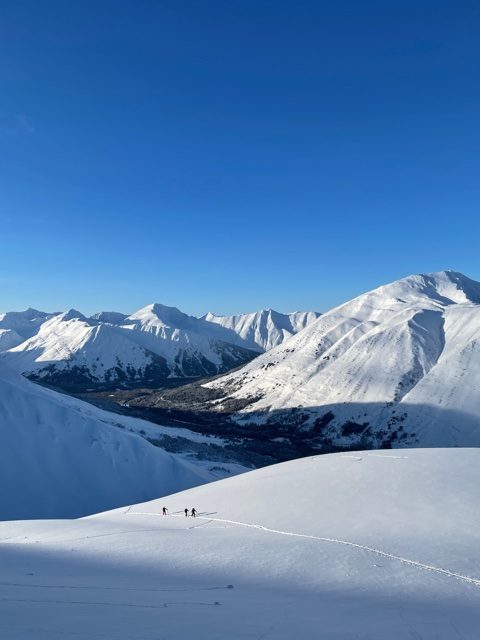 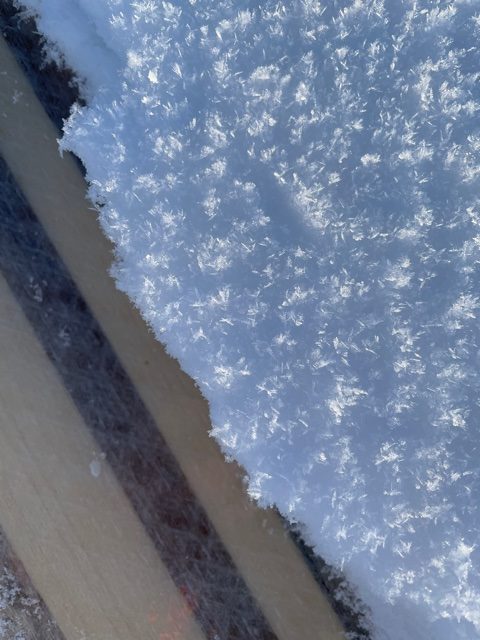 Surface hoar forming along the entire route - 2-4mm in size 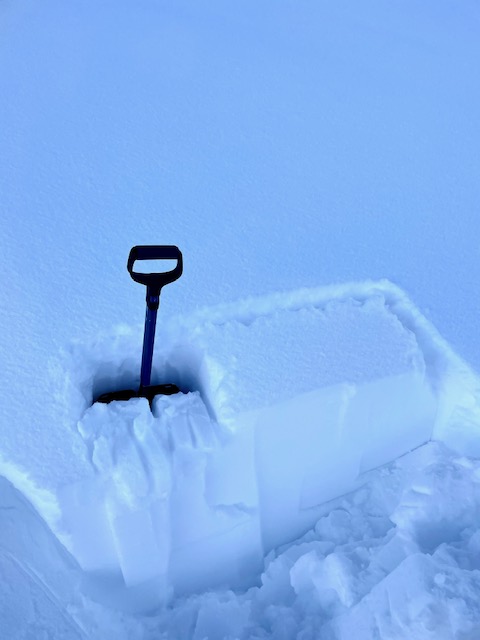 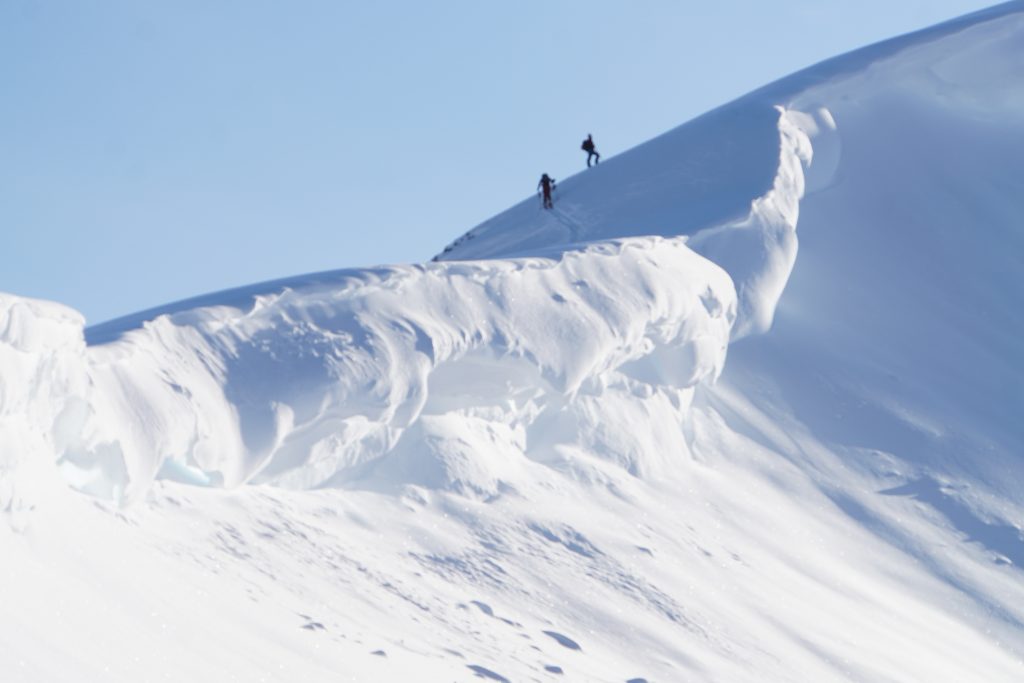 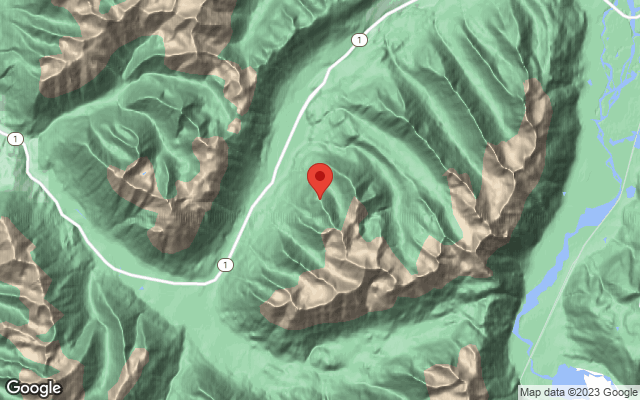