Skinned up north face of Magnum. Generally wind scoured, almost to ground in some spots, slabs noted once we got over the “hump” and onto the East face. Continued up to the ridge and skied the South face. Large cornice forming, and good snow on the South-East face (similar to Tincan and Sunburst). As we warpped around to the East to head back to the car, we found very unconsolidated (faceted) snow about 250′ above the alder line on the East face. Digging around, the snow was very poorly adhered to the underlying ground cover/vegetation and some depth hoar appeared to to be forming at the ground interface. This could be very hazardous to an unsuspecting skier (loose avalanche risk), and will pose a hazard if/when we get the next storm on top of the faceted layer that is poorly bonded with the ground underneath.

Depth hoar forming, faceted surface snow and beginnings of surface hoar = hazard when we get more snow on top.

No formal pit, just poking with poles and cutting with skis. See general notes above. 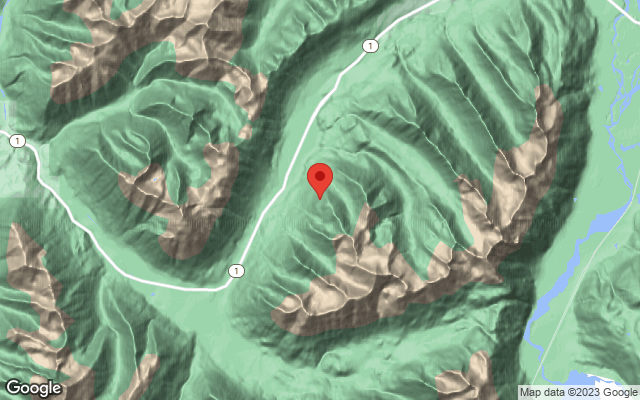