Toured up to investigate a natural avalanche that released sometime in the last
24 hours on a NW aspect of Magnum. This was a naturally released wind slab that
was large enough to bury, injure or kill a person. The crown is approximately
150 feet wide varying from 6 inches to 4 feet deep with debris running 800 feet
vertical. Crown was at approximately 2200ft. The bed surface appeared to be a
thin layer of buried near surface facets.

Top 4-6 inches of snow in the Turnagain pass area was quite moist and easy to
form a snowball today. Below this the snow is still light and dry.
Noticed several other smaller pockets of loose (wet surface) snow moving in the
form of roller balls and entrained snow. These were the first roller balls I
have seen this season and were an obvious result of the moist surface conditions
due to warm ambient temps and some solar influence.

Also of note: Spoke to some sledders in the parking lot who triggered a 3ft deep
x 100ft wide avalanche on the back side of Seattle ridge. 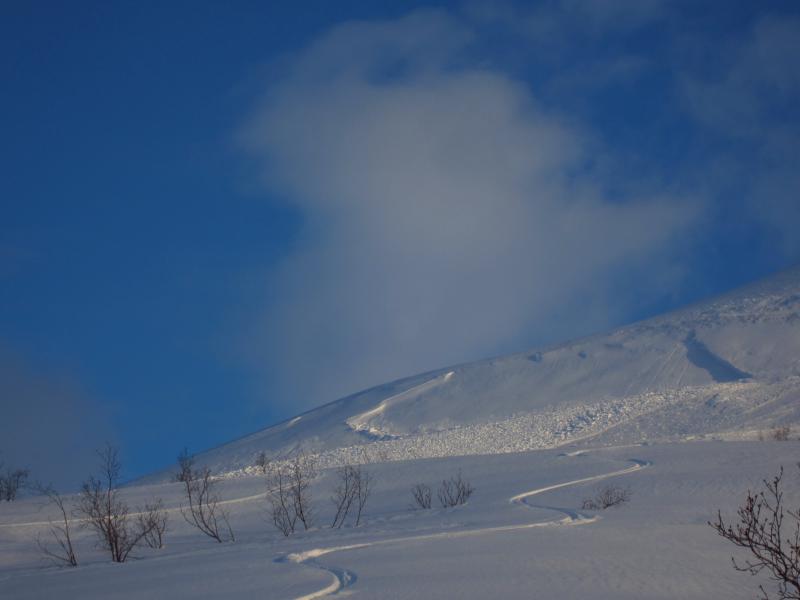 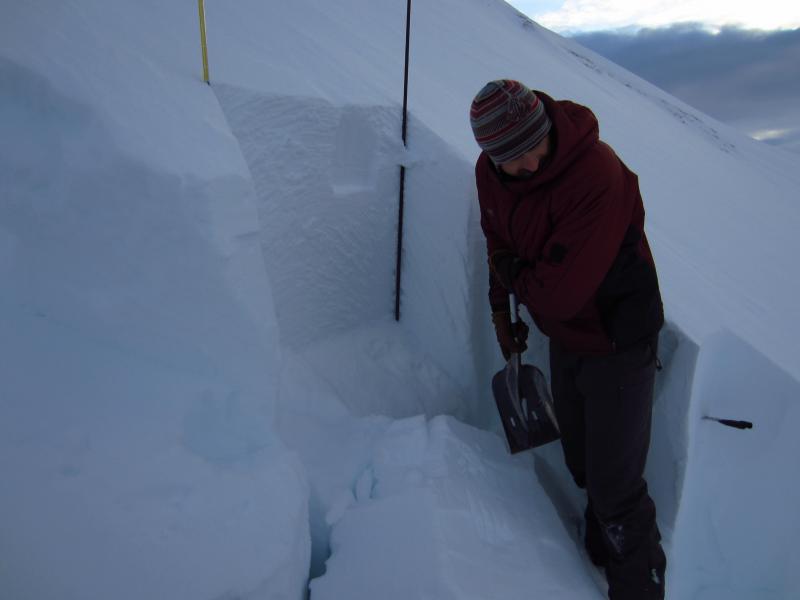 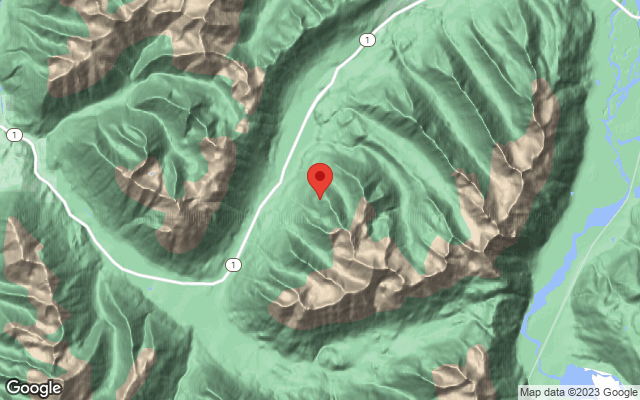