Report of a snowmachine triggered avalanche in upper Lynx creek sent in to us via facebook. Report from rider who triggered the slide is below.

“Set off an avalanche in lynx creek on Saturday (Jan 21). We where in one of the upper bowls. I was side hilling when I saw a crack shoot past me, I thought I was on the edge so I stopped, thinking it would pass behind me, when I realized I was on the moving slab. I pointed my sled down hill and gunned it as it all broke apart around me. I was able to outrun it without any issues. Never had to deploy my airbag or anything. I would have pictures but I lost my phone on the way out. In total it was around 300ft across and 2ft deep at the crown, I didn’t stick around to measure it, at that point I just wanted to get off the mountain.

A few other riders in our group had been high marking on the slope so I felt pretty confident in the snow pack. We where about to move to the next bowl and I decided to make one lass pass to out climb everyone and thats when it happened. Three other riders watched it happen but where out of the runout zone.”

The slab likely released on the 1/10 layer of buried surface hoar. Unsure exact aspect and elevation, but we know these avalanches are occurring on all aspects above 1,000'. We are glad to hear that no one was caught. 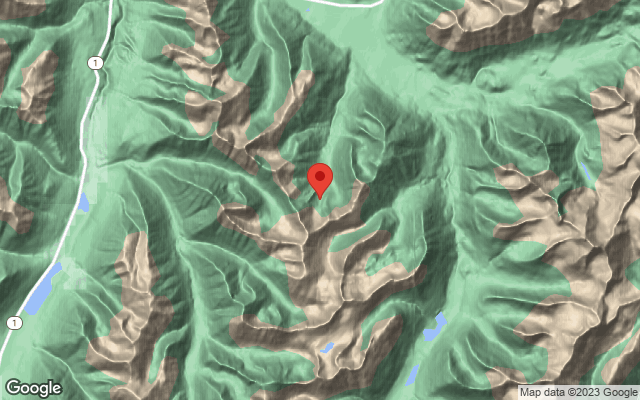