Rode into the upper areas of Lynx creek drainage to look at the snowpack in this zone that is South of Turnagain Pass. General snowpack depth was shallow, 1-2meters on average.

Sunny with valley fog. Calm winds in drainage and temperatures in the mid 20's F.

Lots of spatial variability in snowpack depth due to prior wind affect. Two pits:

Side note: We were concerned with the stability on the Eastern facing slopes on the West side of Lyny creek, which are thinner and also wind loaded from last week. Last Wednesday a large natural avalanche occurred on a similar aspect and elevation one ridge to the West. 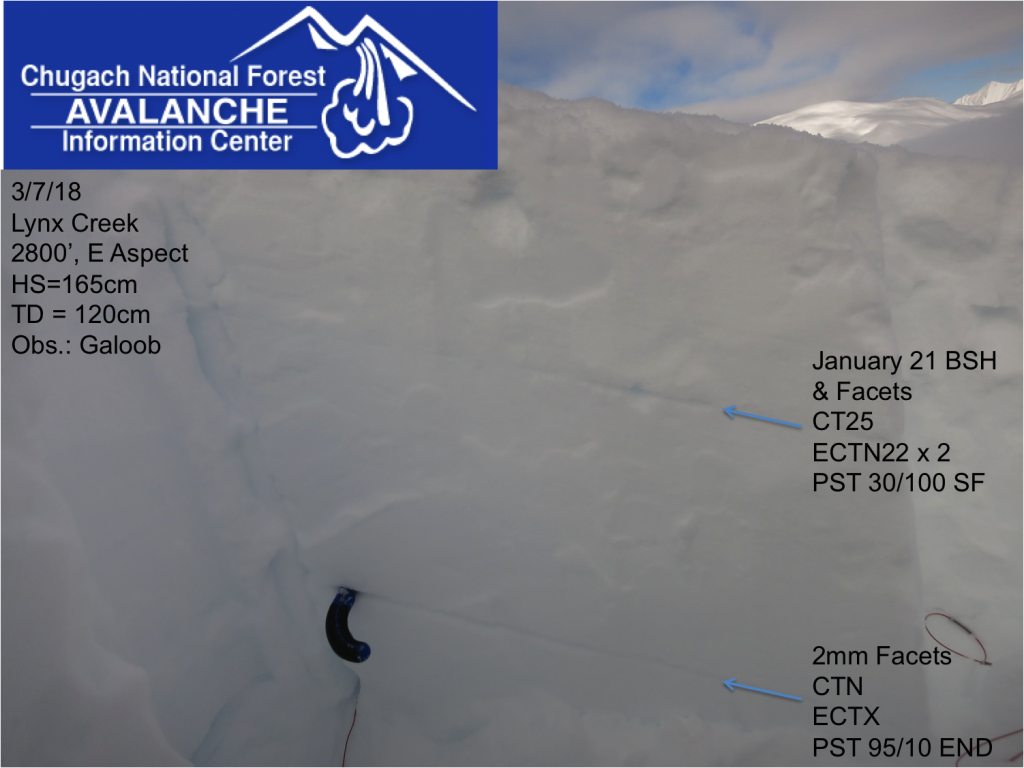 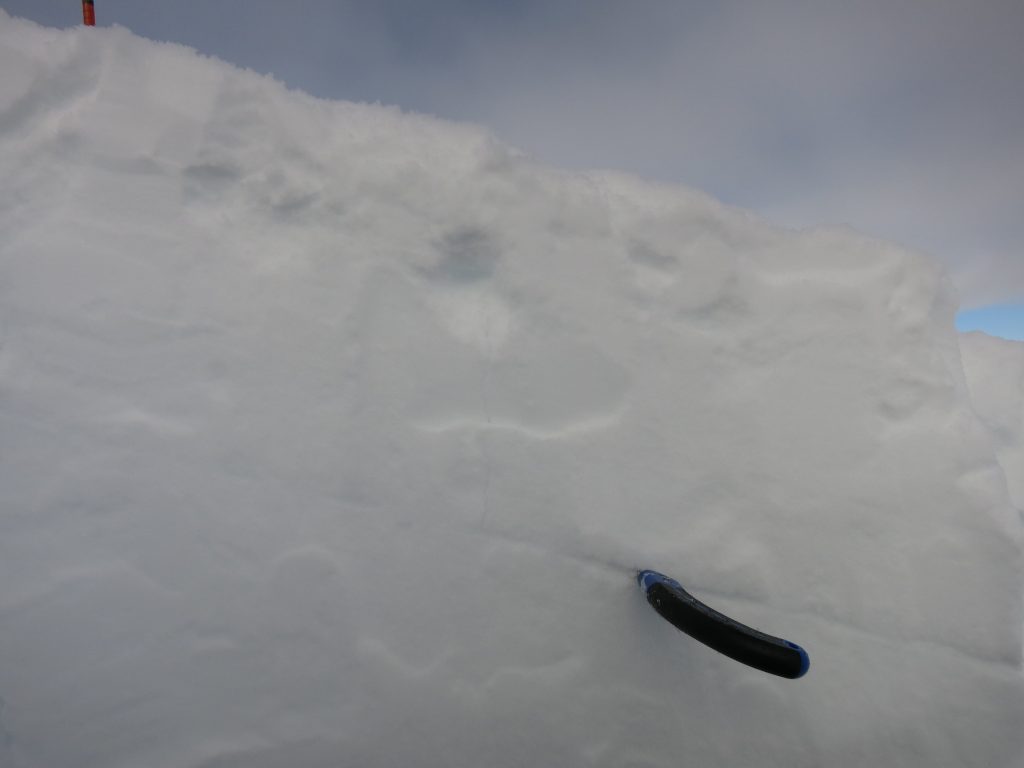 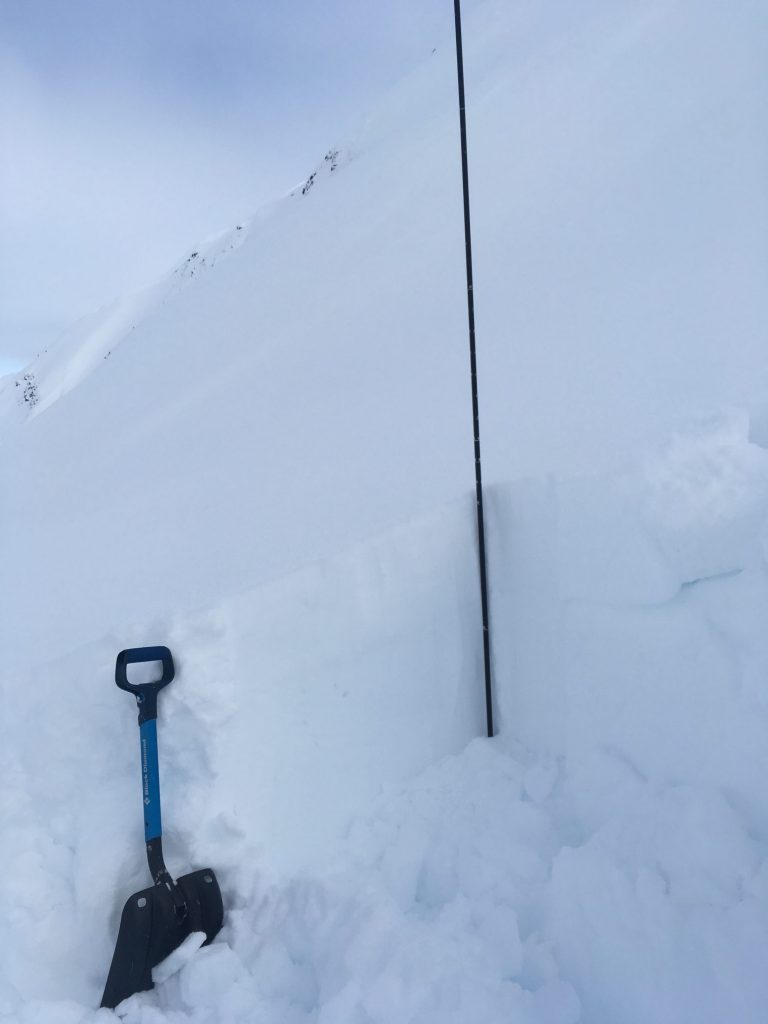 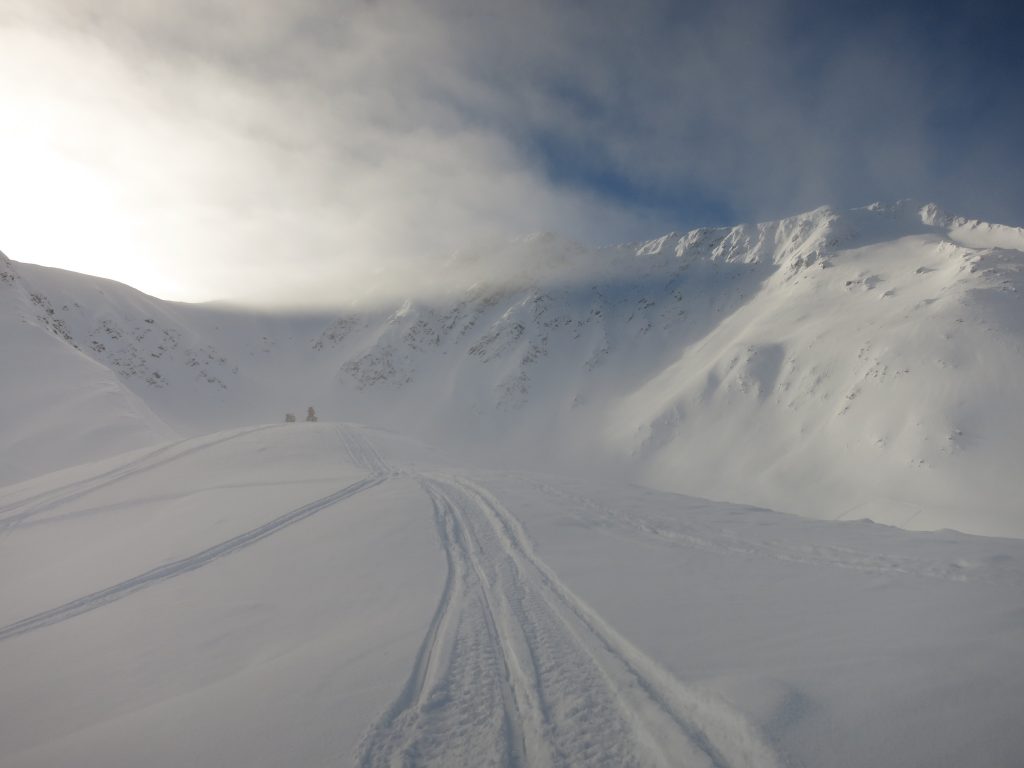 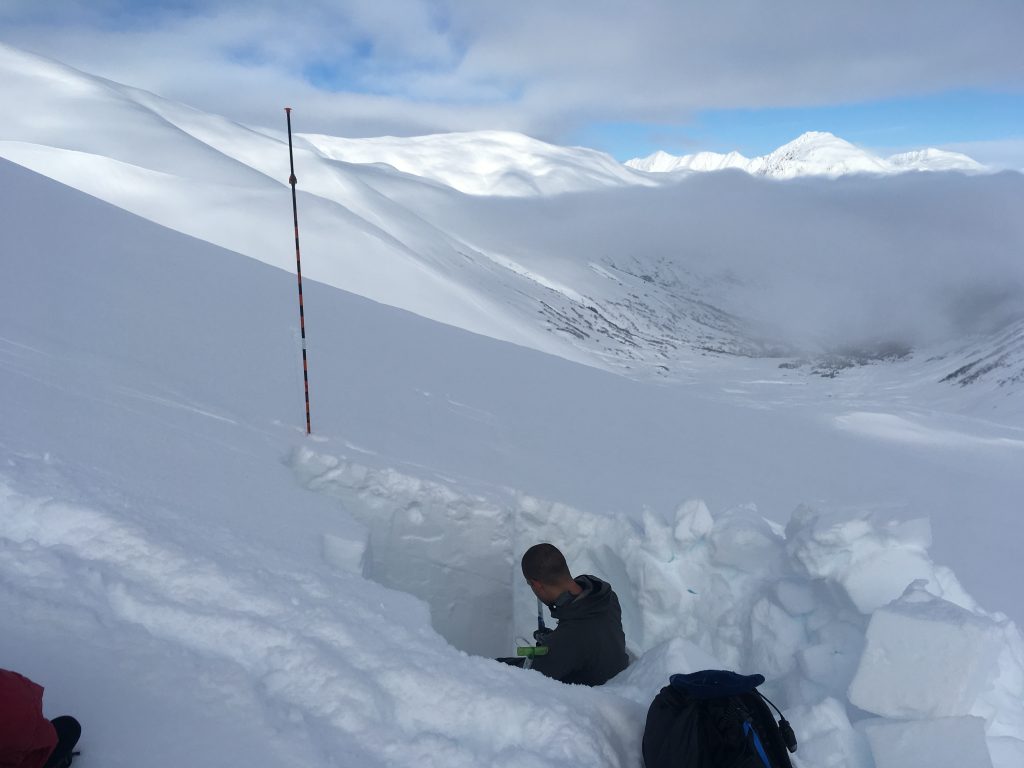 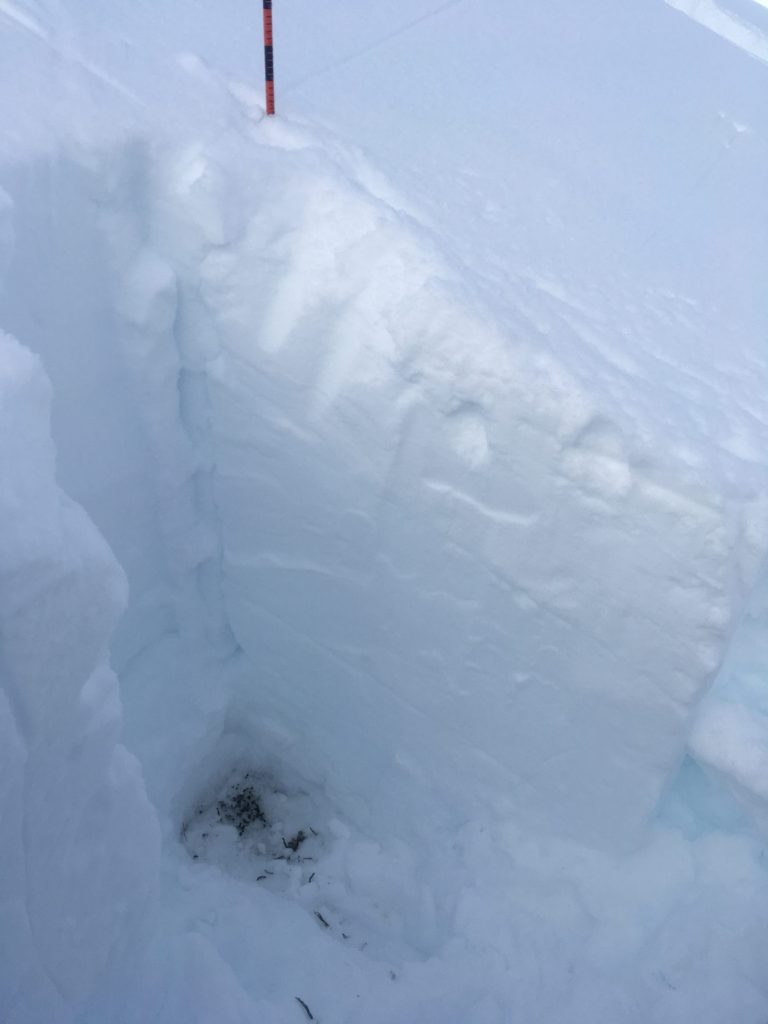 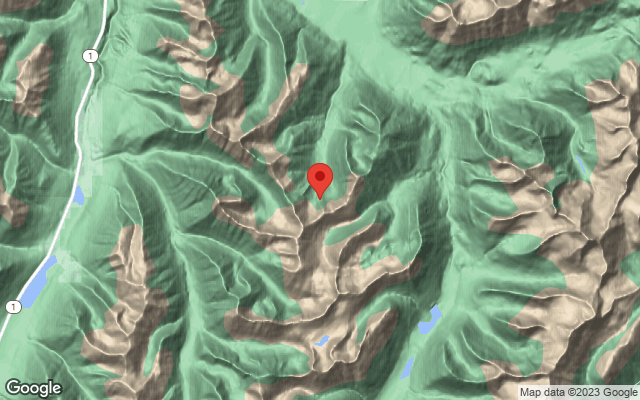