Weather:
Sunny and warm. Temperatures in the 20’sF and a slight Southeasterly breeze on the ridge.

Surface conditions:
Soft settled snow in sheltered north, east and westerly aspects. The sun seemed to only get to the steeper southerly slopes and the wind has damaged many exposed locations.

Snowpack obs:
We dug one pit on a westerly aspect at 3,000′ next to an old avalanche crown.
Total snow depth: 200cm
Surface: 5-10cm of soft settled snow over hard settled snow.
Total March settled snow: 50cm
The only notable result was an ECTP 30+(boot) that failed 50cm down just below the late February crust. The weak layer was 1cm thick composed of mixed forms and rounding 2mm buried surface hoar (similar to what we have been seeing). This was the first time in many days I have been able to get anything to propagate. The structure is still poor in some areas and worth keeping in mind even though the pack has shown to have adjusted to the March load. 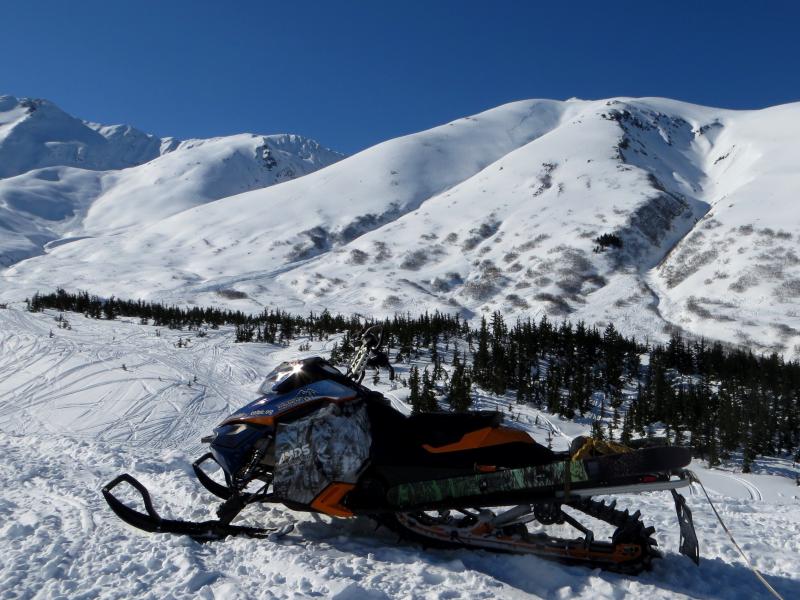 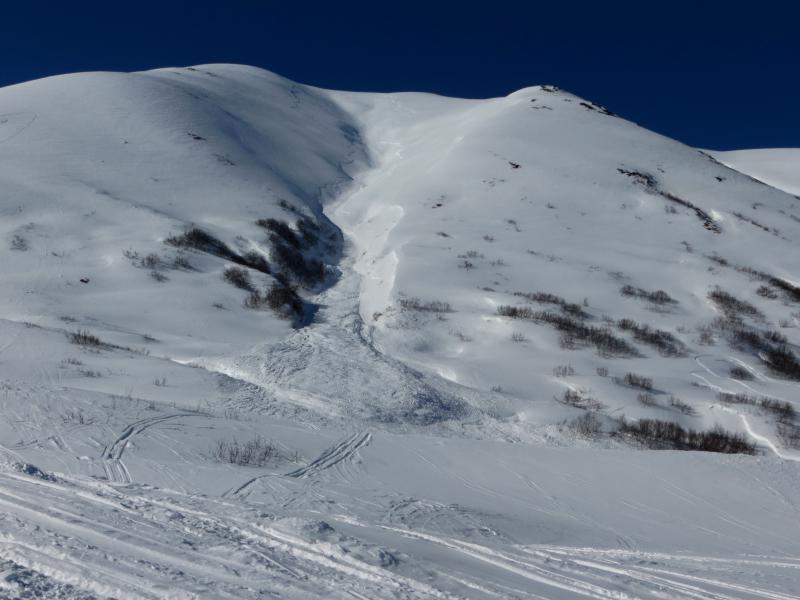 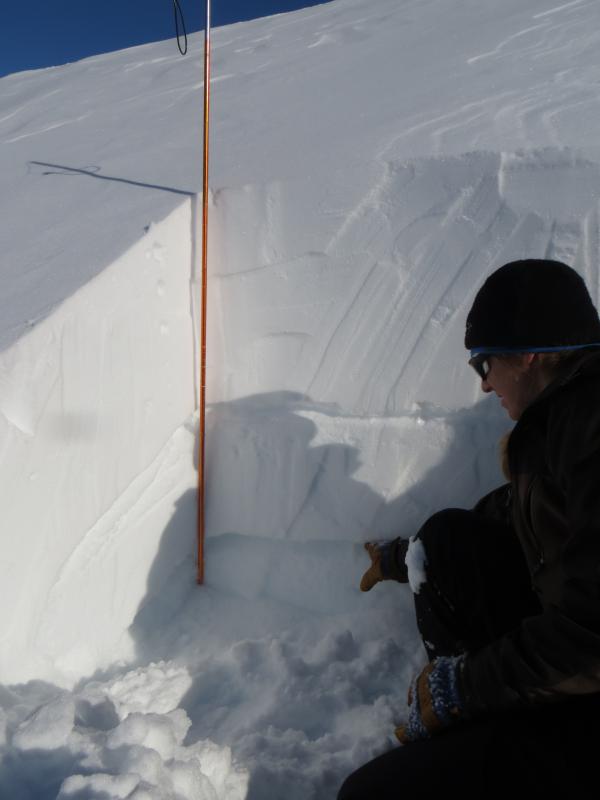 Pit @ 3,000' West facing. Katie is pointing to a weak layer of snow just above the old Jan melt-freeze, excavated 30cm above this is the weak layer in the ECTP mentioned earlier (below late Feb crust) 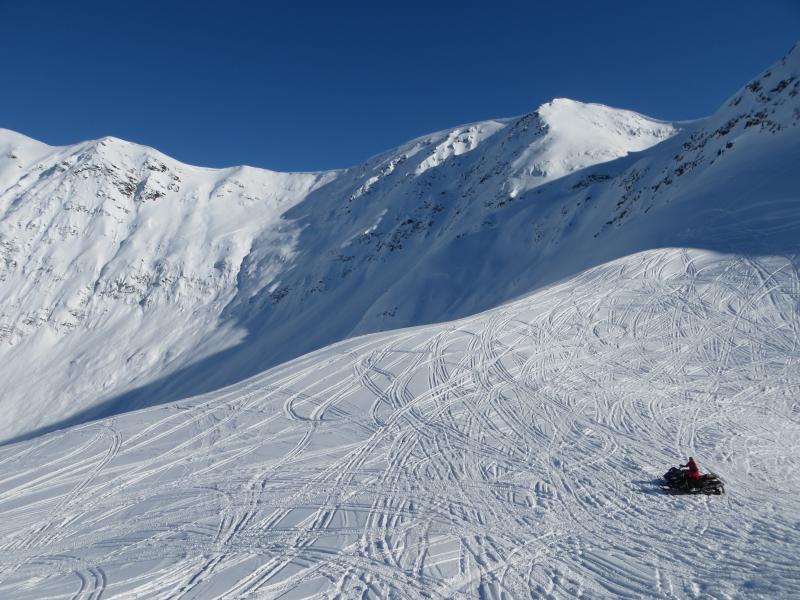 Lots of people have been enjoying the Lynx Ck drainage 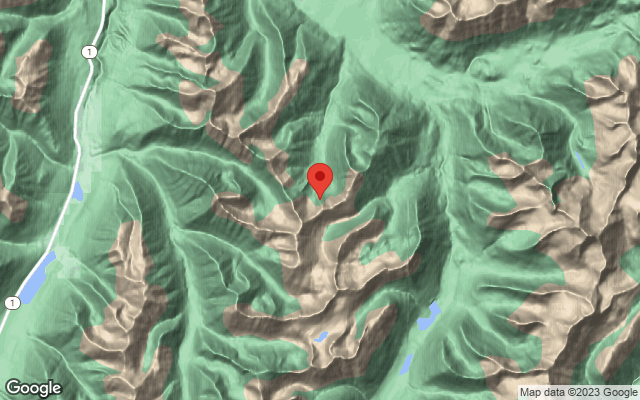