Rode into Lynx Creek Drainage to take a look at any recent avalanche activity. Many storm snow avalanches, likely from 1/24-25.

Many storm snow avalanches 1-2' thick from the last pulse of the storm cycle from 1/22 - 1/25. These were most likely triggered 1/24-25. They released near the ridgeline on the east side of the drainage (west facing slopes). This is common for this zone during stormy weather.

No avalanche activity seen on the south or western sides of the drainage.

No cracking or collapsing, only the recent storm snow avalanches. However, we were very cautious due to the MLK buried surface hoar that sat under the storm snow.

We dug several pits targeting the top 3' of the snowpack. We found the MLK buried surface hoar in all pit, yet only above 2,500' did it start reacting (below this it was wetted by rain and not showing signs of a weak layer).

We stuck to lower angle slopes and did not see signs of natural buried surface hoar avalanches. This area is very suspect for human triggers above 2,000'.

We saw no evidence of glide activity, which is pertinent as the drainage had countless cracks and releases in December and early January. 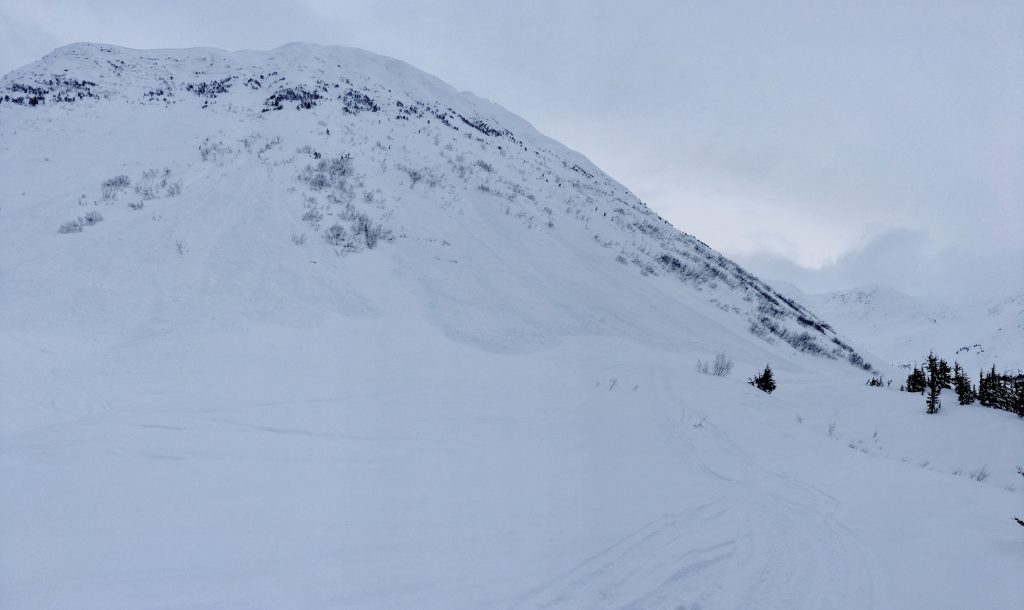 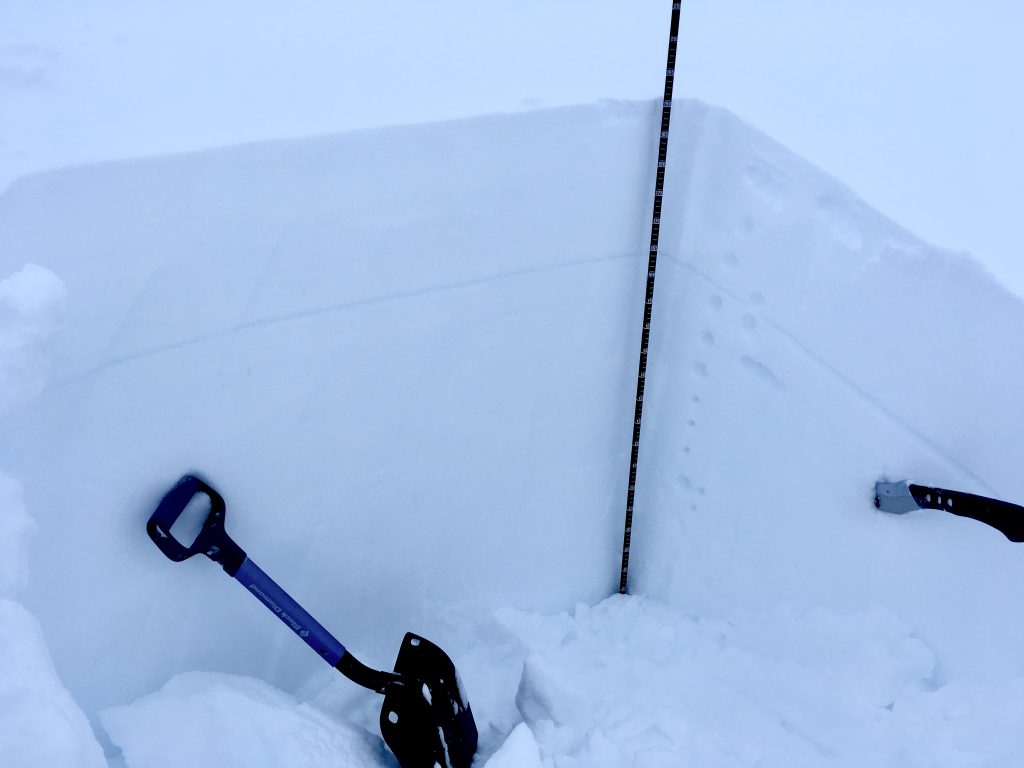 Snowpit at 2,800', North aspect. The thin gray line of the MLK buried surface hoar is clearly evident around 12" below the surface. 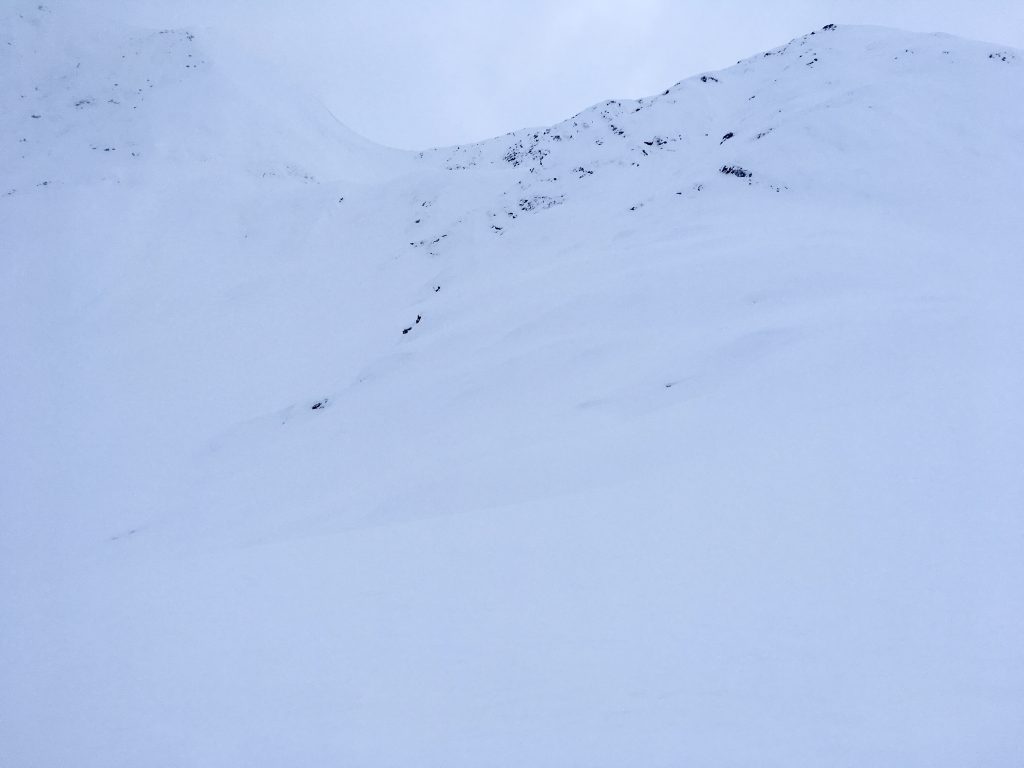 Poor viz and obscured skies in upper Lynx creek drainage. Many areas remain intact and have not avalanched. 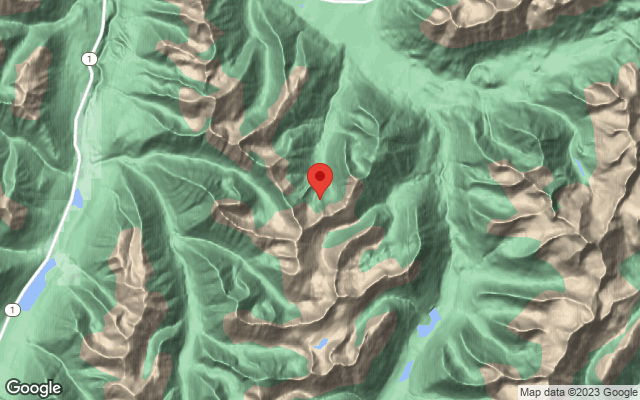