Rode into the Lynx Creek zone for a look at the avalanche activity from the past week as well as the snow structure. High point 3,500′.

Sun initiated loose sluffs on southerly aspects. We saw one in action, but most of them looked have occurred yesterday.

Also, noted several natural slab avalanches that were old from near the end of the large storm a week ago. See photos. All were in the D2 to D2.5 range. Captains Chair and other large paths only partially slid. We expected to see debris over the access trail, but did not. Large debris piles were seen under the steepest terrain, yet not as large as this area could produce.

In short, there is MUCH that has not slid in this drainage and most of those areas sit on the west side (east facing).

Surface hoar seen from valley bottom to our high point at 3,500'. 5mm and sitting on very loose powder snow.

Poor structure. A 3 foot slab over facets at 2,100' and 5 foot slab at 3,000'. Slabs were generally on the soft side, fist hard to 1 finger and pencil just over the weak layer. Facets were around 4 finger to 1 finger hard. The NYE crust was found at 2,100' and was around 1cm thick and degrading.

No instability was seen within the slab itself. 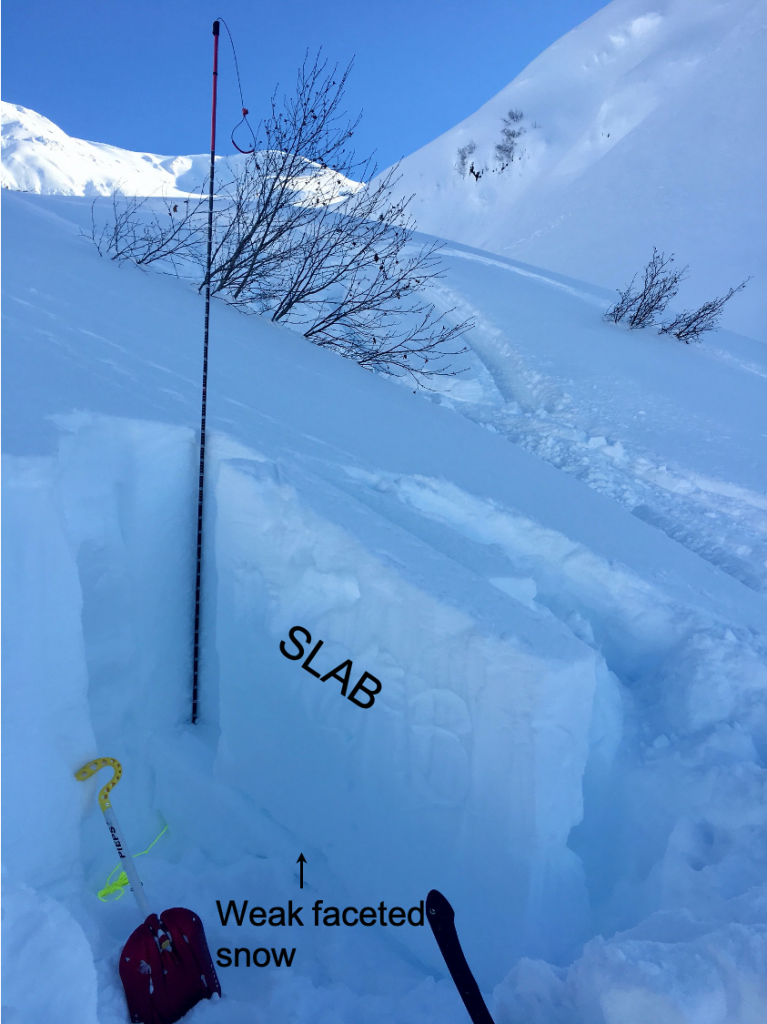 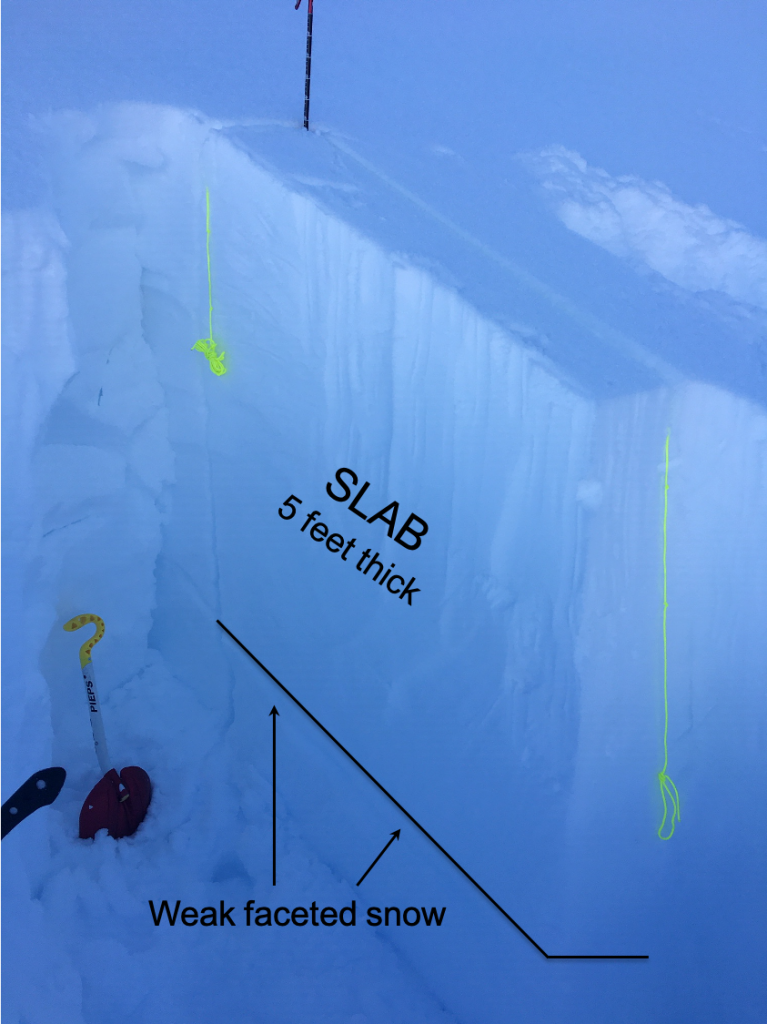 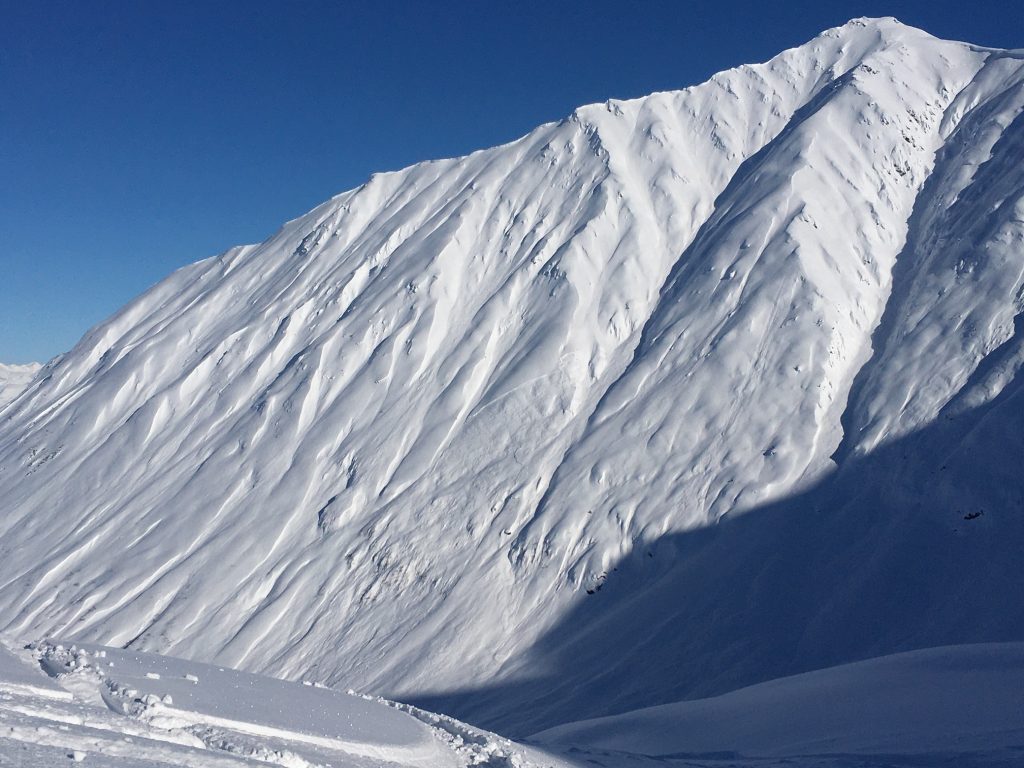 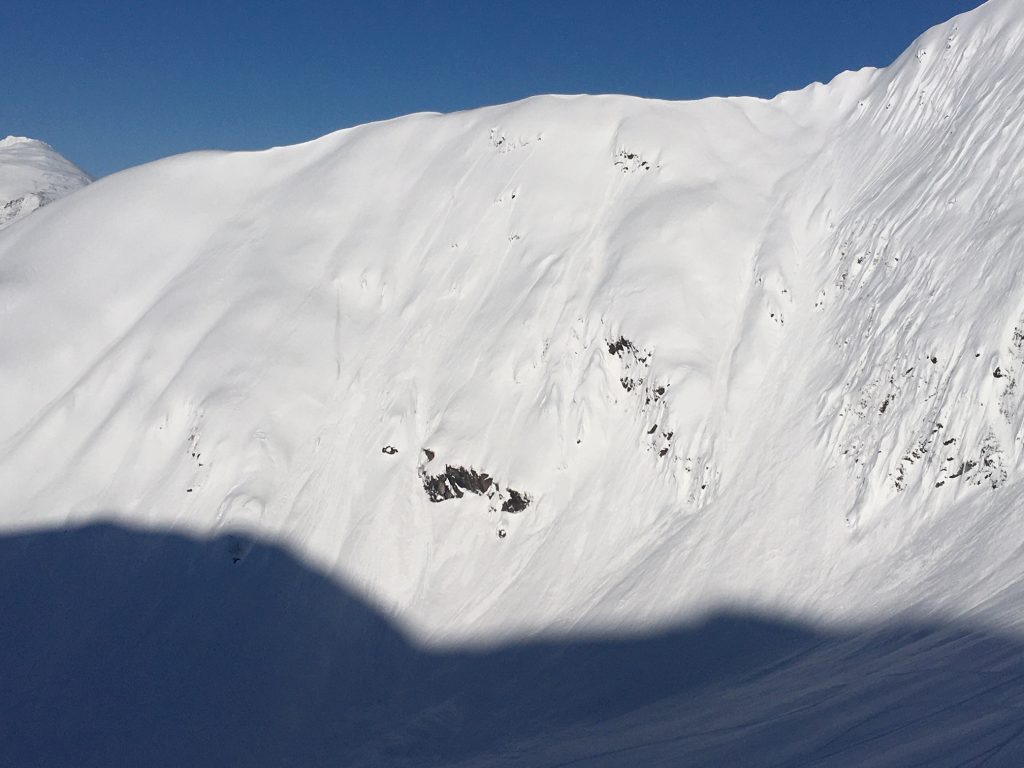 Sun induced sluffs and one on this south slope we saw natural around 2:30pm. 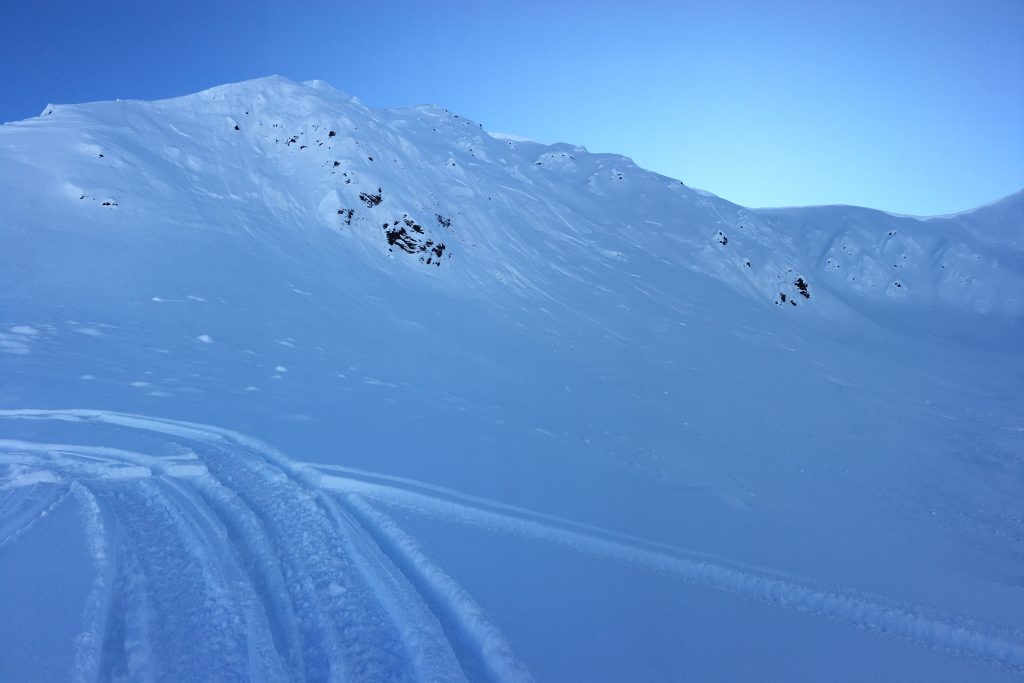 Old natural activity from the head of Lynx creek. 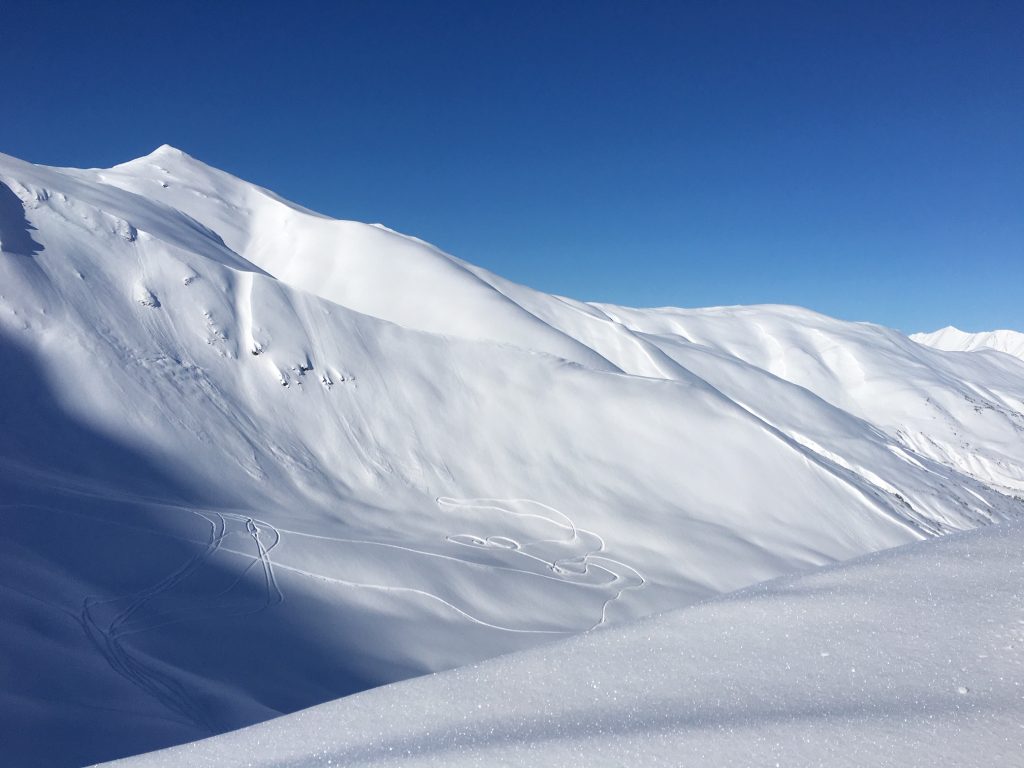 Looking down drainage from near the head of Lynx Ck 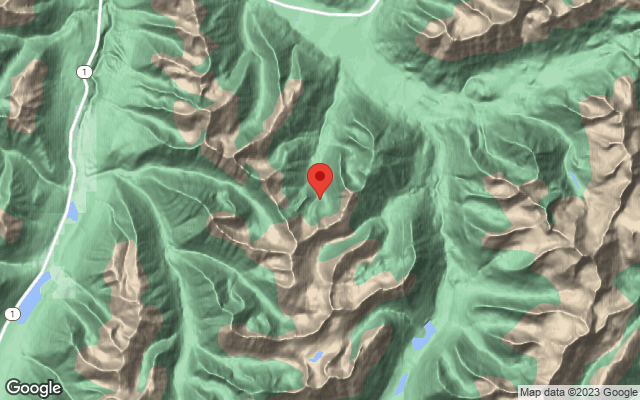