Up to about 2100′ in the main drainage. Mostly stayed in the valley bottom and small terrain features near treeline.

Natural avalanche probably triggered by wind. Had wider propagation than would be expected for a wind slabs so there might have been some kind of weak layer that was triggered by wind loading. Didn't look deep enough to be on the facet/crust layer.

Some shooting cracks in wind loaded areas. Mostly in the top 20-30cm of snow.

Clear skies and temps in the teens. We did not see as much wind transport as expected. Only a few areas with flagging on ridgetops. Calm winds in the valley bottom.

Mix of settled snow and wind transported snow. Some wind drift were up to 3' deep.

We dug a couple pits at 2100' on a NE aspect. Total snow depth was about 210cm. The upper snowpack was right side up and had mostly one finger snow above the faceted weak layer. We saw a layer of decomposing new snow about 15 down that could have been the weak layer that helped the wind slab propagate widely ECTN 11 & 12. The facets were buried 105 to 115 cm. No results on two ECTs. 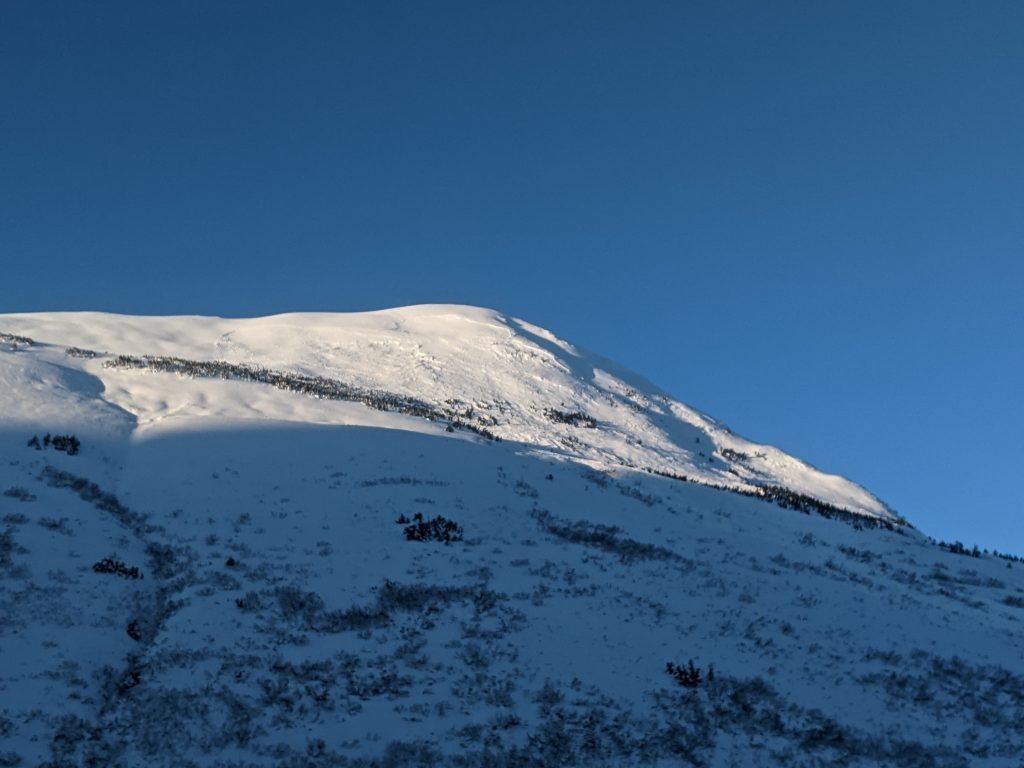 Natural wind slab on E aspect at about 3000' 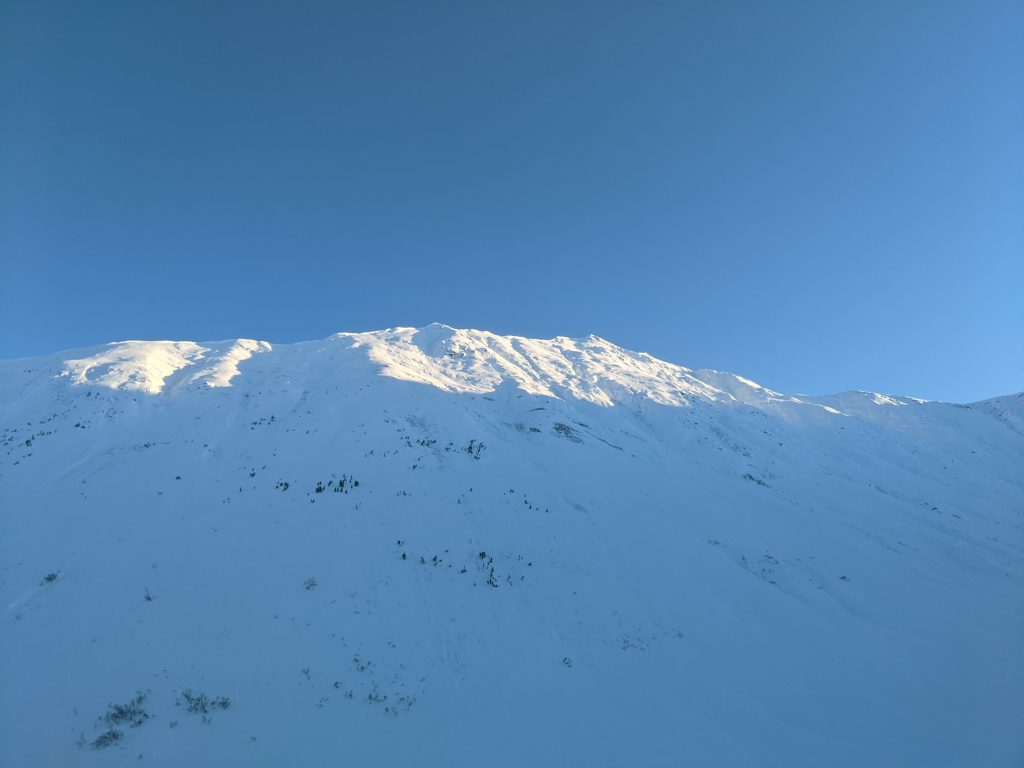 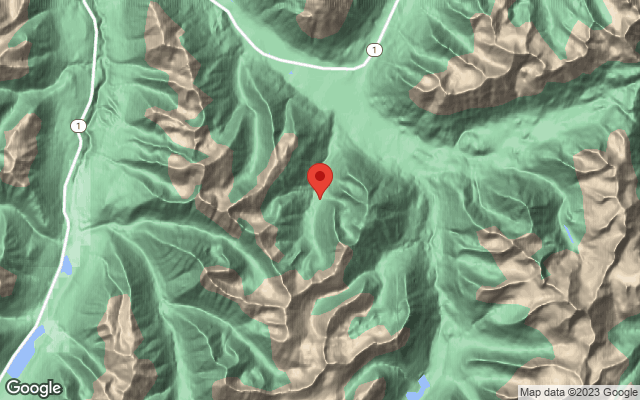