Overcast, clearing to the South at end of day. Calm, Temps dropped considerable w/ the clearing.

20-25cm new snow and early facets over MF crust from Dec. 1 to about 2450' where the crust became thin enough to be unnoticeable.

At 2350' on a E aspect, I did a quick pit to check bonding to the Dec. 1 MF crust. The crust was degrading and friable with a thin layer of facets above it. The 25cm of snow above the weak layer/ crust combination consisted of about 10 cm new snow from the past few days along with early facets and was not cohesive enough to propagate a fracture in tests. CTN and ECTX

At 2690' on an E aspect, we found a fairly homogenous 90cm snowpack. We got no results on CTN, ECTX, and Deep tap tests. The Dec. 1 crust was less than a cm thick and barely noticeable at 65cm. There was a BSH layer at 35cm that we were only able pull out by pounding on a burp the baby test. The basal facets at 15cm were moist throughout the pit and did not fail in our stability tests. 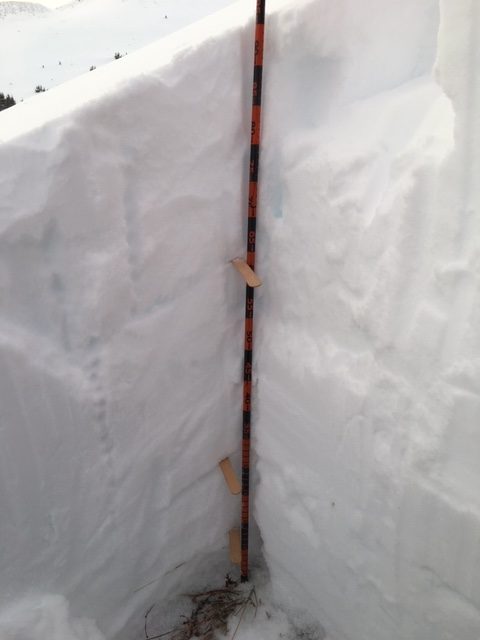 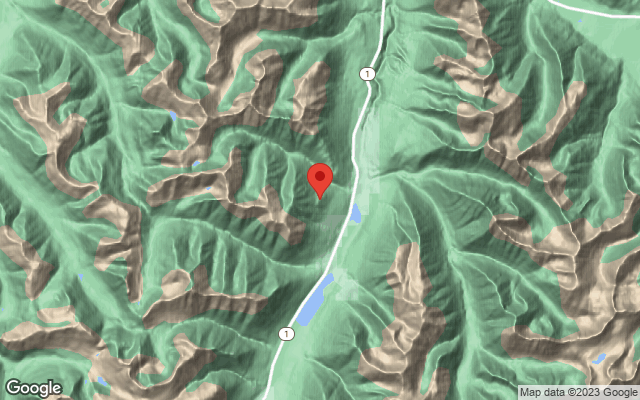