We observed less whumping today than we did a couple days ago. However, due to the unseasonably warm temps today which felt like April, the slab is not faceting out, is more cohesive than a few days ago (and sitting on 15cm+ weak facets), and all our instability tests were reactive.

The most recent avalanche observed was the D2 human trigger on the SW face of Marmot on 11/16. This avalanche is a prime example of how challenging it can be to choose safe terrain with the current avalanche paradigm. In the past week, a few avalanches were triggered after numerous skiers/riders were on slope. The consequences of getting injured , despite a shallow snowpack in some locations, are real because of rock hazards.
We did not observe any new avalanches today.

No new snow since 11/14
Calm to light winds most of the day, increasing into the teens by 2pm from the south
Temps were ridiculously warm for November. Typically we have huge parkas on and its 0 to -20 deg F with no direct sun after 2pm. Today felt like April.
Of particular note ** It did NOT freeze on top of Marmot 4500' or at IM 3550' for two nights in a row. It reached a high of 40deg F today at 4500'.

Graupel still exists on snow surfaces. Surface hoar melted from the sun and warm temps. Snow surfaces on southerly aspects were warm enough to make a snowball today but still cold and low density on northerly. 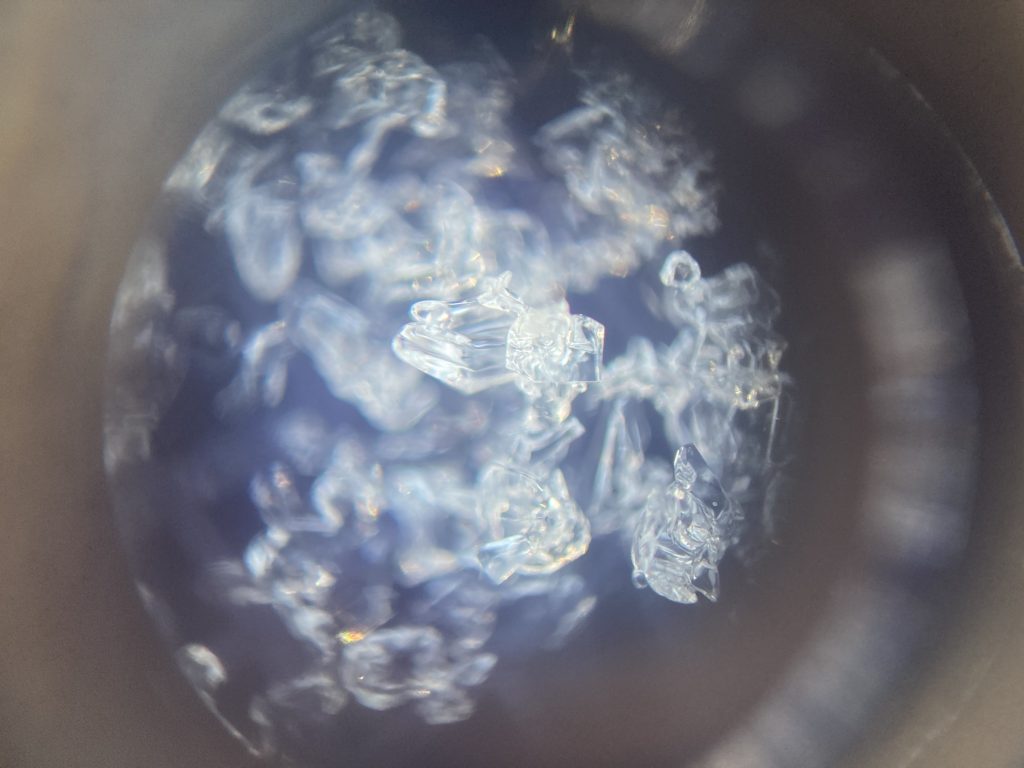 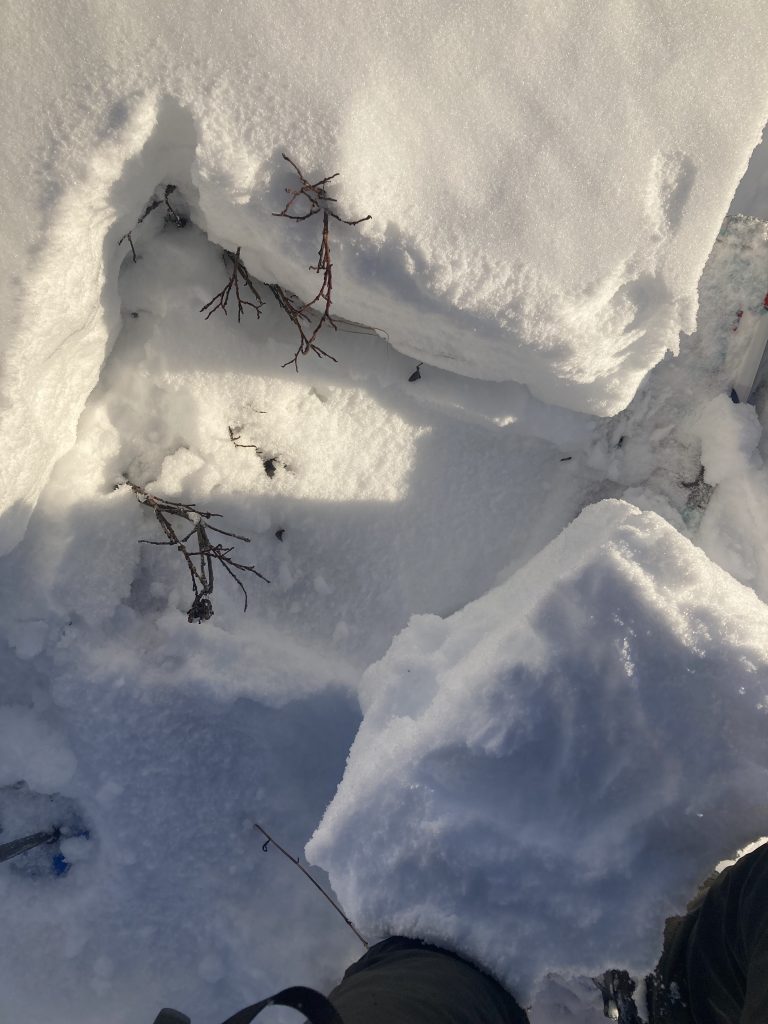 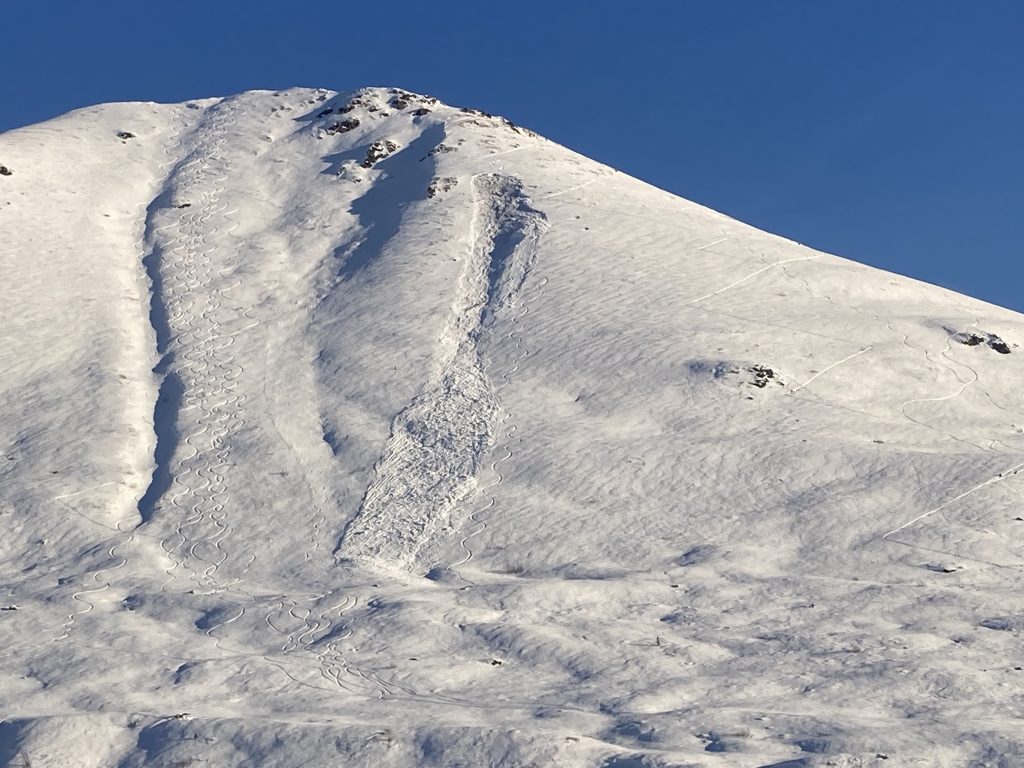 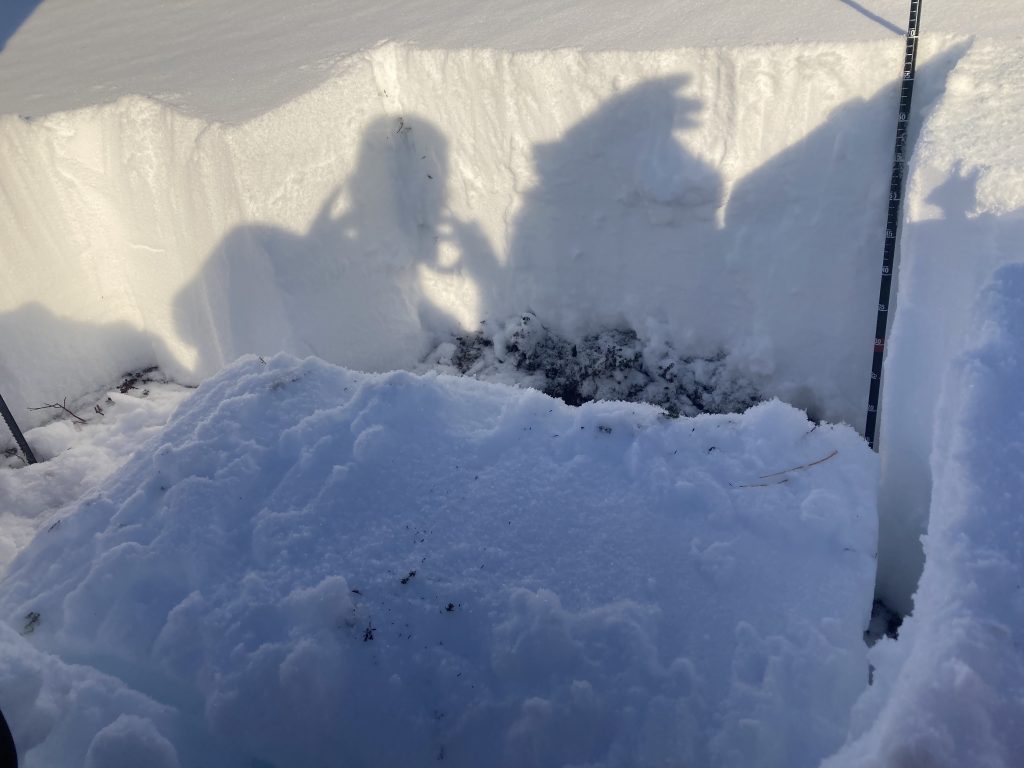 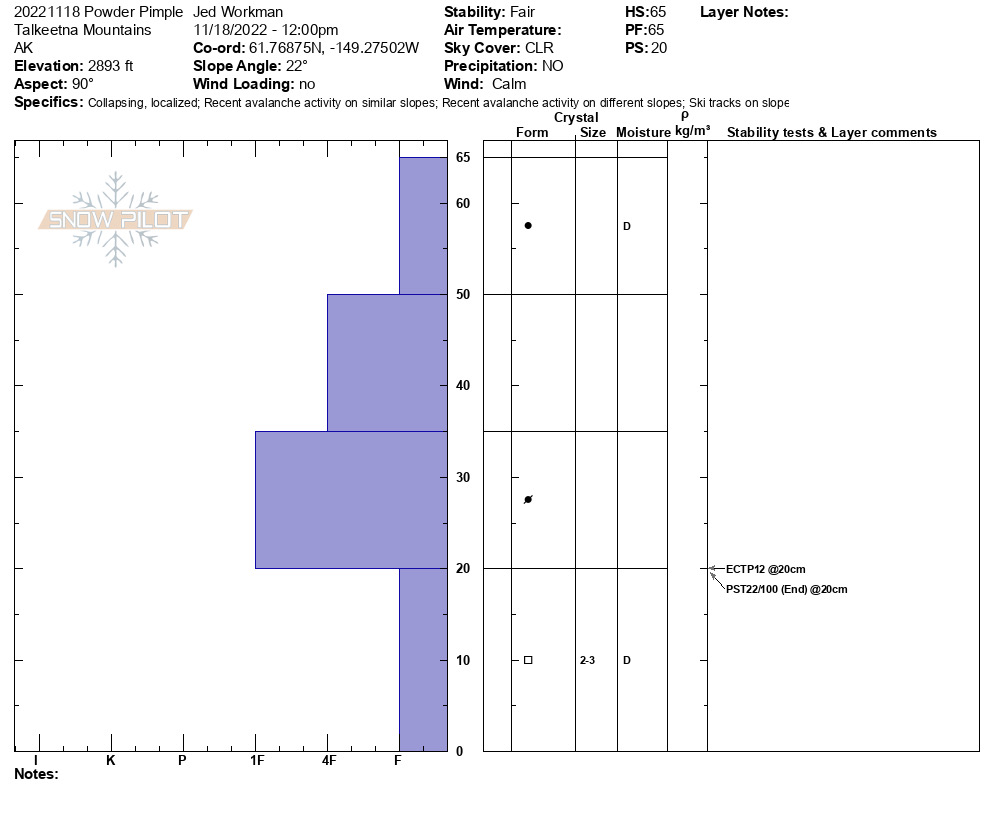 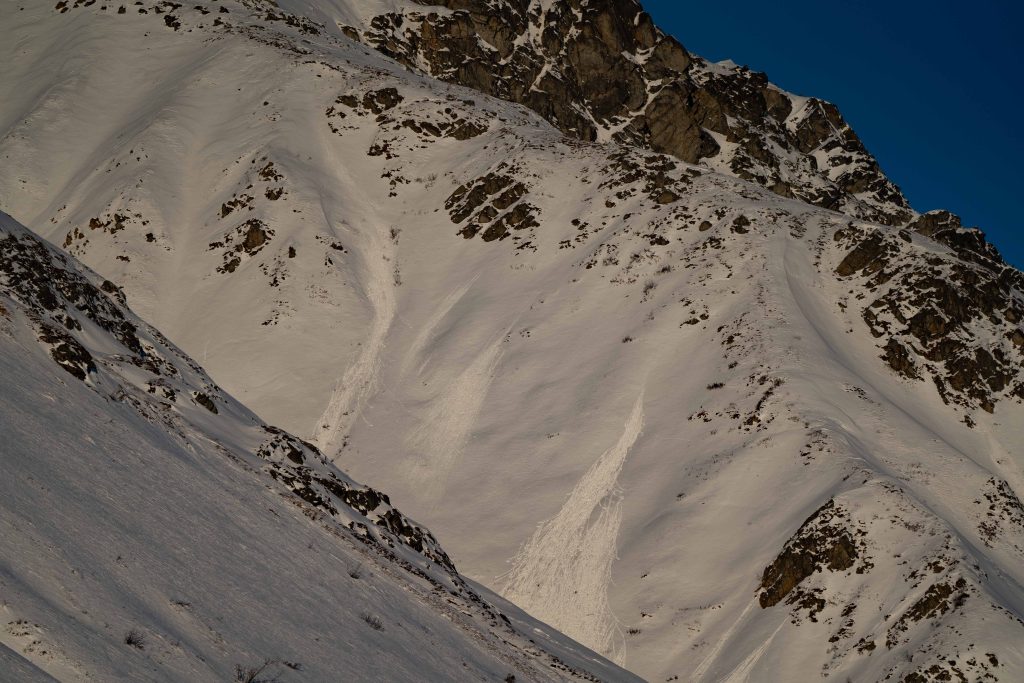 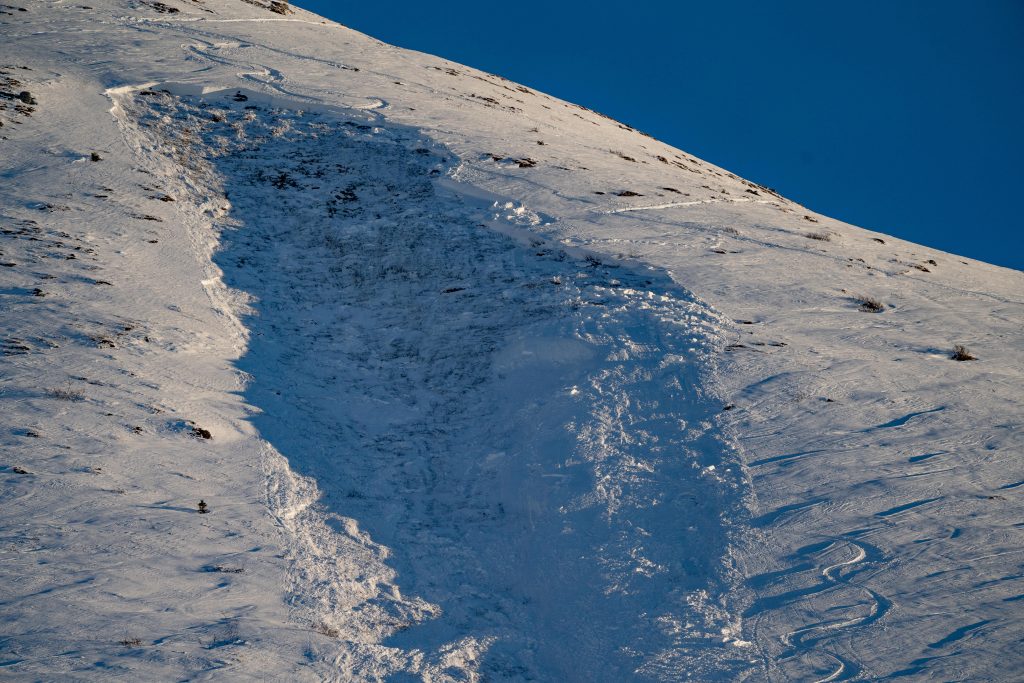 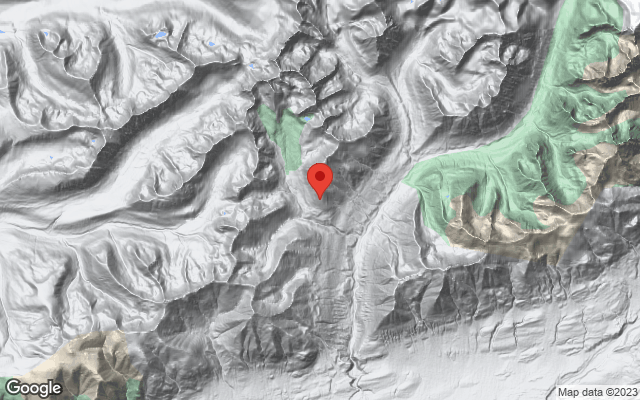