Weather:
Mostly sunny with mid level clouds that moved in then out around mid-day. Temperatures in the low 20’s and winds were calm.

Snow surface obs:
Similar to the past 2 days – dust on crust. More specifically, 1-2″ of low density faceting snow sitting on a 1-4″ crust. Surface hoar up to 1cm in size caps this from valley bottoms to ridgetops.

Snowpack obs:
See pit profile (100cm total depth, 3300′, WSW facing aspect).
The snowpack is generally a mix of crusts and varying degrees of weak snow in between. The most concerning ‘future’ weak layer, as we look forward to a storm approaching on Monday/Tues, is the existing surface which is composed of 1-2″ of facets and surface hoar sitting on the Feb 27 crust (1-4″ thick). The next concerning weak layer (in the event of a future large load) is a fist hard 10cm layer of facets about 5″ below the surface and under the Feb 27 crust.

Radiation Recrystalization:
On the south aspect of Lipps in certain areas this near-surface faceting phenomenon was seen and has likely occurred on other south face slopes. A thin 5mm crust with facets both above and below exists just a cm below the surface. These thin layers are in the middle of 2″ of low density snow from March 5th. Interesting for the snow geeks and it is tough to say how widespread this is. 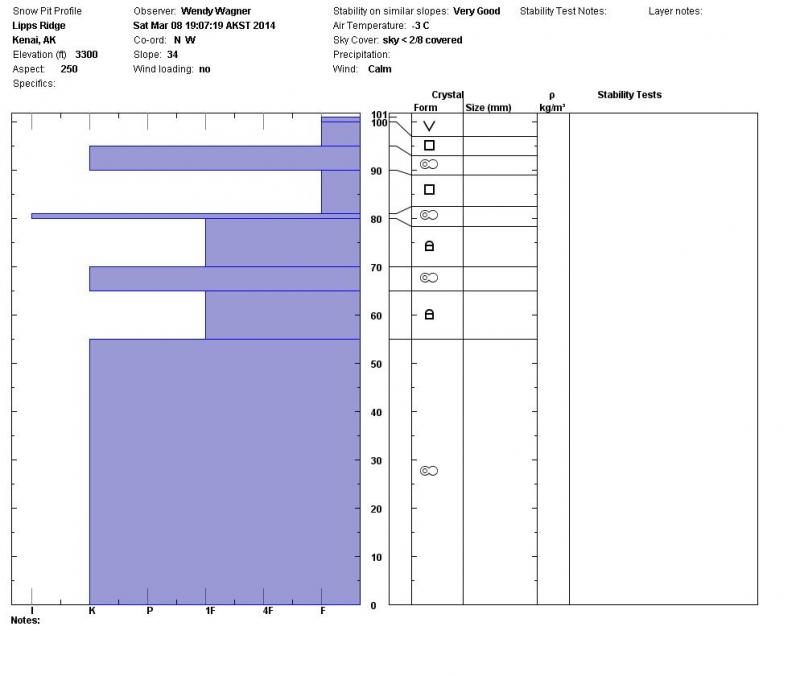 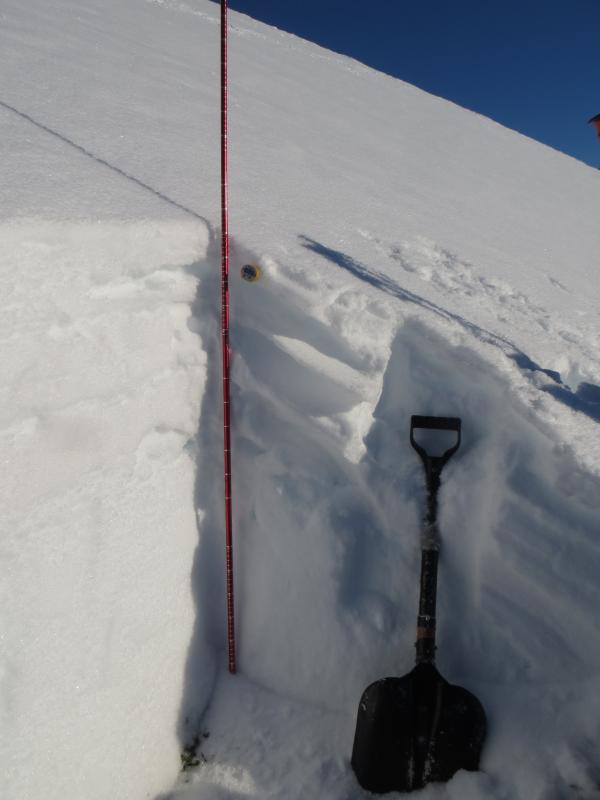 A look at the pit with the crusts excavated. 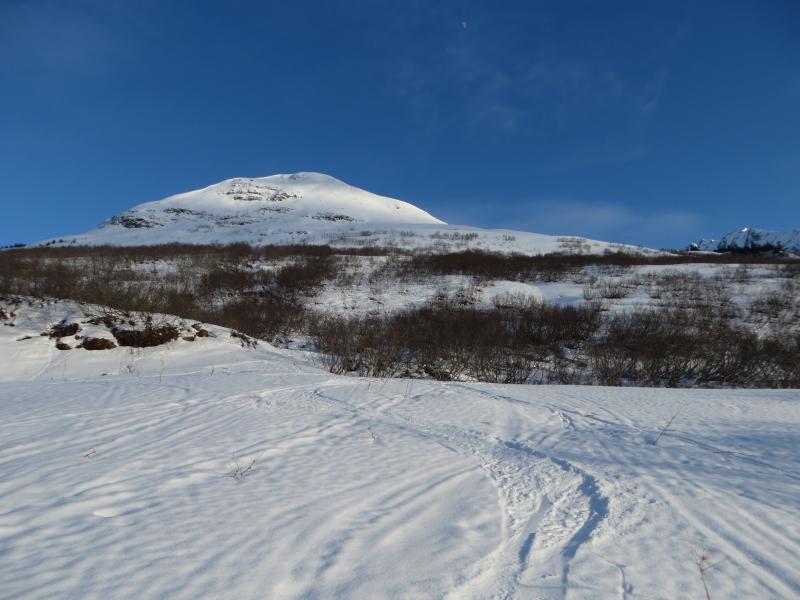 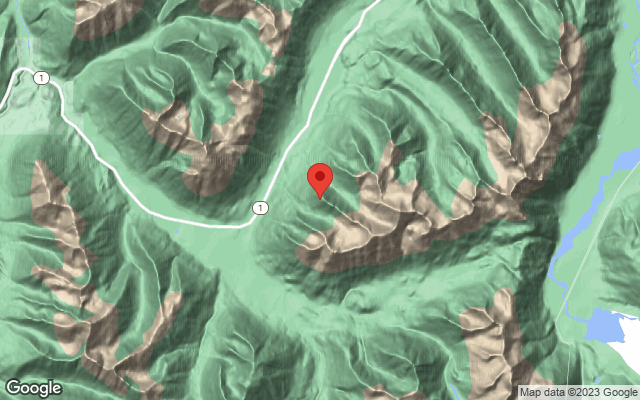